The assemblage of teasers samples the multi-colored palette of Catalan cinema, highlighting one of its best-known traits, diversity. The showcase includes four thrillers, three dramas, one animated feature, a comedy, a dramedy and one creative documentary. Backed by Catalan promotion board Catalan Films, the session will run June 23-25.

An acclaimed Catalan director of dramedy focused on middle-aged, urban, often lost characters, in “The People Upstairs” Gay (“Truman”) depicts an ordinary situation— a couple having dinner with neighbors — in which a friendly time together gradually slips towards emotional upheaval.

Mario Casas-starrer “Cross the Line” is director David Victori’s (“The Pact”) second feature.  A one-night thriller, it follows a more or less good guy dedicated to taking care of his sick father who, after his dad passes, decides to get his life back on track. In the process, he “asks questions of himself he never imagined he would,” Victori explains.

“The Barcelona Vampiress,” a long in the works project from director Lluís Danés (“Laia”) and producers Brutal Media and Filmax, has finally been finished. A period drama with hints of genre, “Vampiress” explores a historical episode from last century Barcelona’s when the city  boasted a bourgeois, modernist facade and an underbelly of poverty and squalor.

More vampires in the lineup, Igor Legarreta’s “All the Moons” is set during the Carlist Wars of 19th century Spain. An orphan girl is rescued by a possible angel who gives the gift of immortality in the form of vampirism. It’s produced by Arcadia Motion Pictures, Kowalski Films, Pris & Batty and France’s Noodles Production. 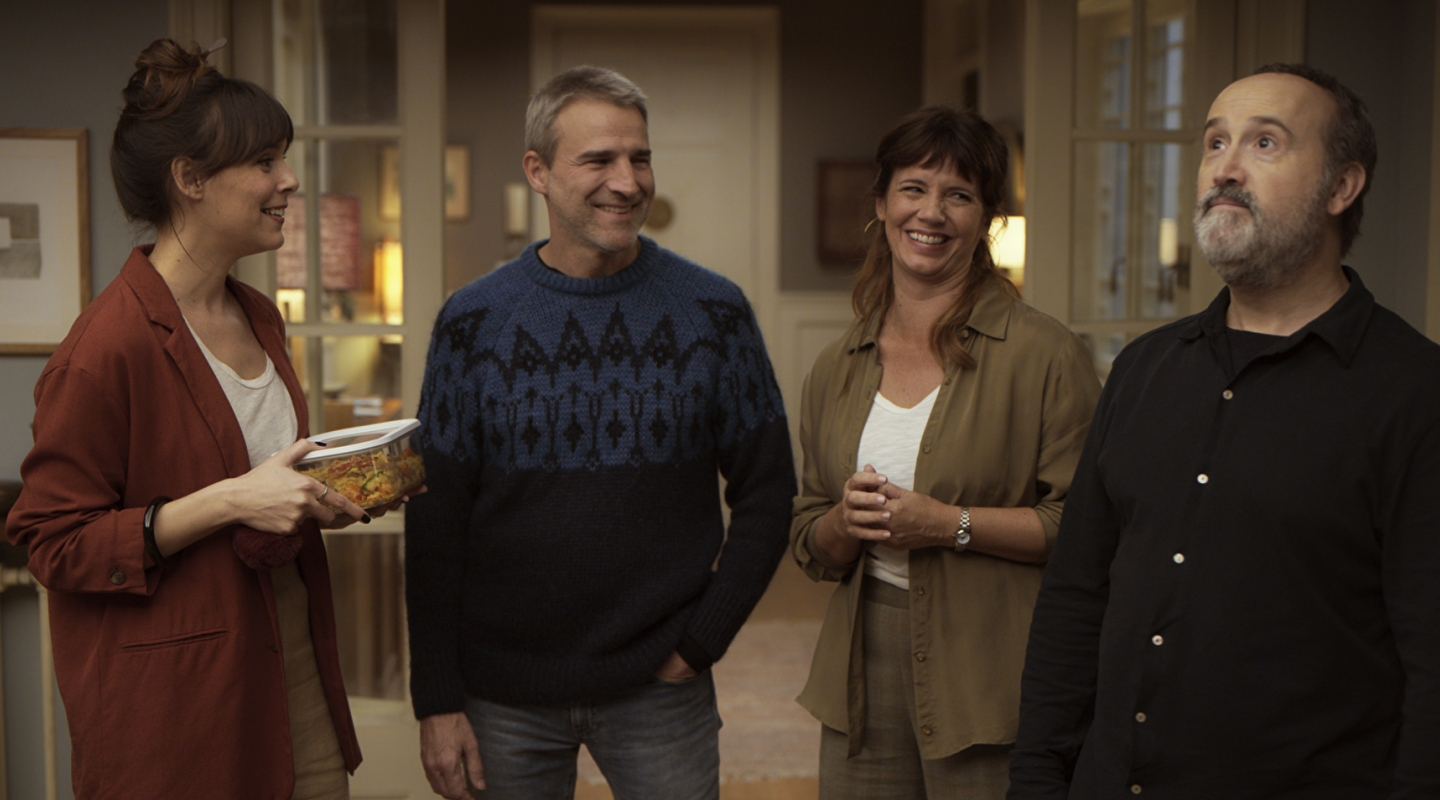 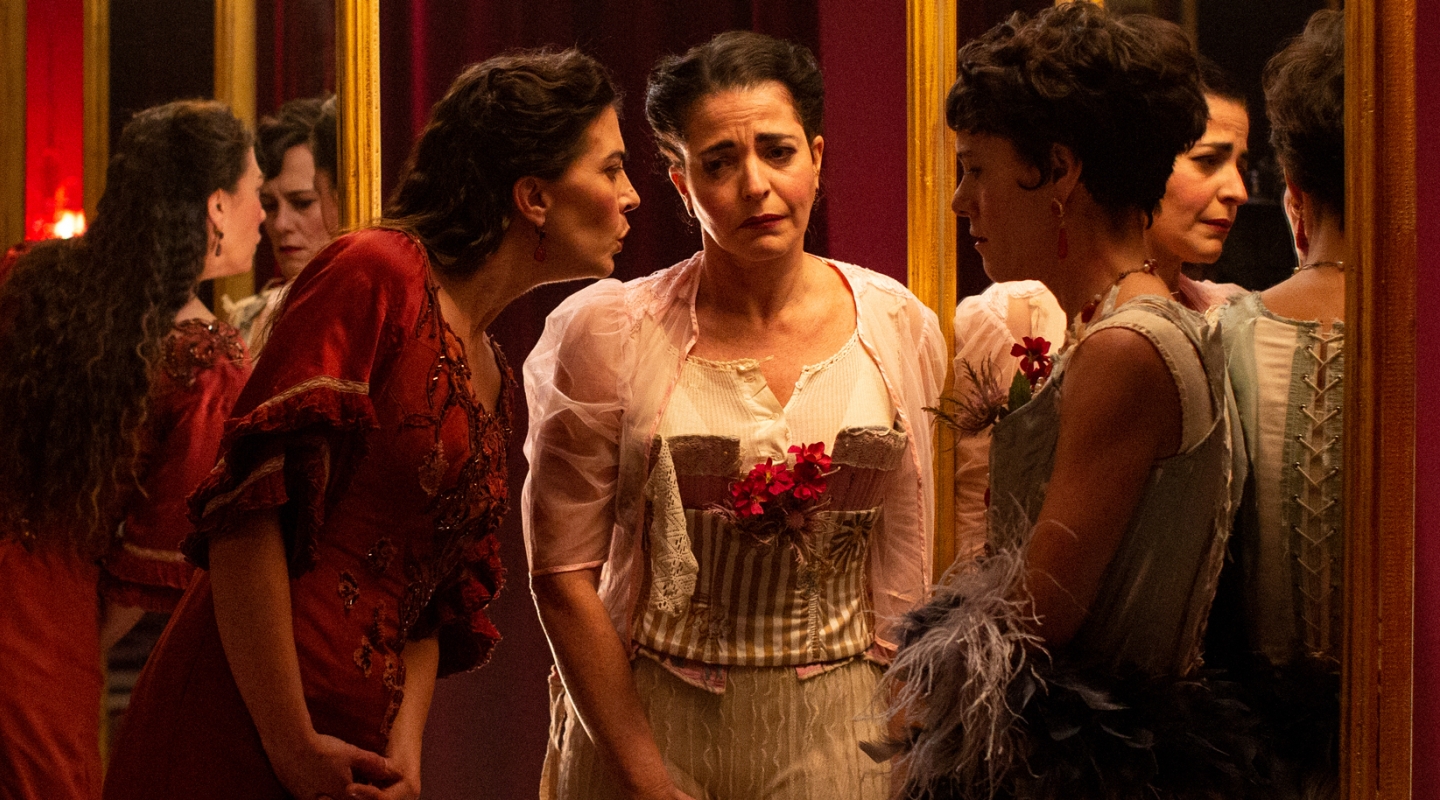 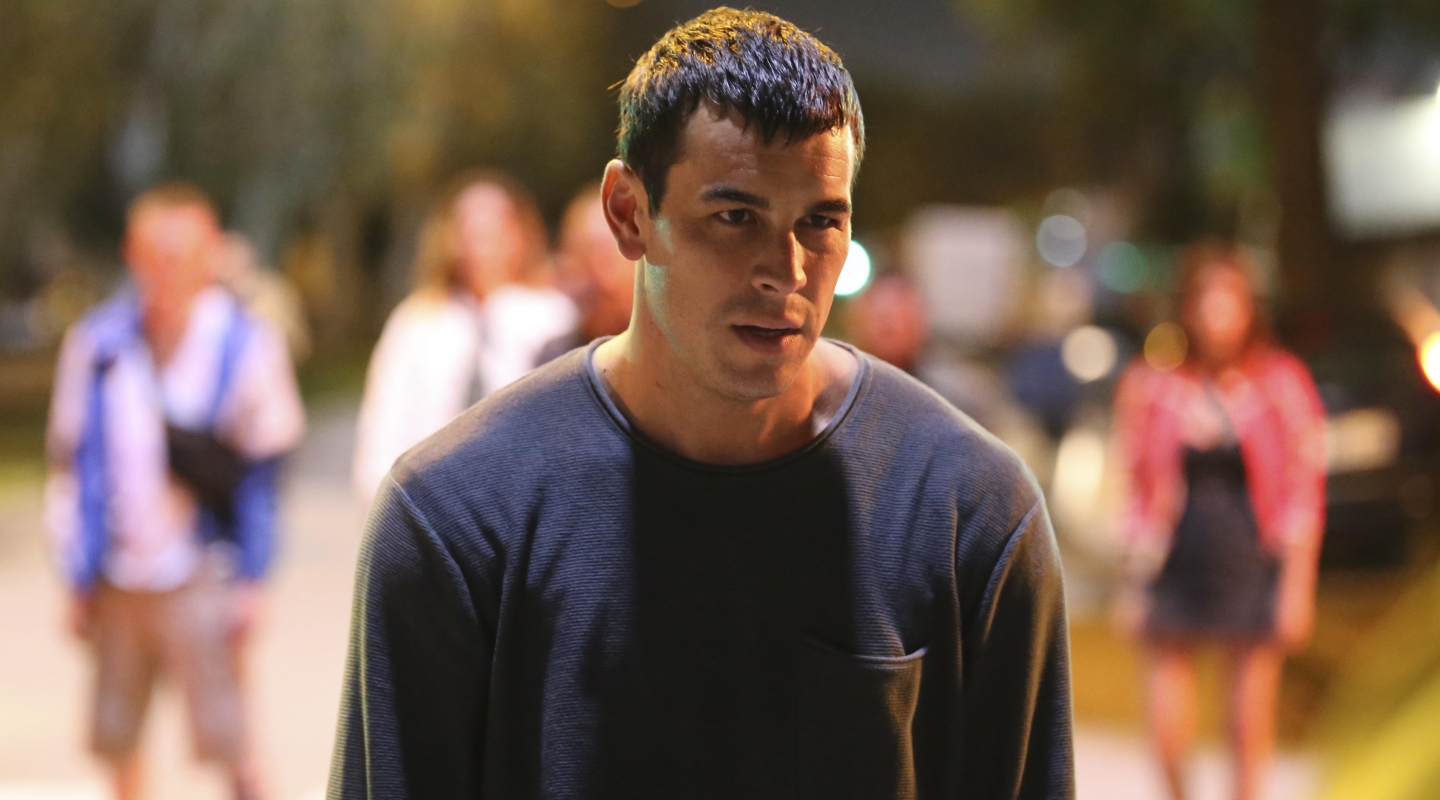