Telepool Acquires ‘Beyond the Summit’ from Spain’s Filmax (EXCLUSIVE)

Barcelona-based production-distribution outfit Filmax has sold the German-speaking Europe rights to Telepool for ‘Beyond the Summit’ by Ibon Cormenzana (“Guilt”), marking its first international deal for the adventure thriller.

The film was first presented at this year’s Berlinale. Set on the awe-inspiring massif of Annapurna in Nepal’s Himalayas, the pic follows a climber who’s finally about to fulfill his dream of scaling the Annapurna when he has an accident and a woman climber attempts to assist him.

“Beyond the Summit” is produced by Arcadia Motion Pictures, Aixerrota Films, LaZona and Dorothy Films AIE, in co-production with Noodles Production in France. It stars Javier Rey and recent Goya-winner, Patricia López Arnaiz, and is set for a release in Spain by the first quarter of 2022.

“Spanish cinema has always been and will always be interesting and inspiring to us because of the creativity, visual quality and equally sensitive and captivating storytelling,” said Michael Müllner, SVP Acquisitions GST at Telepool.

“We were following ‘Beyond the Summit’ as a project from the beginning because we found exactly these qualities and more in it: a breathtaking setting, spectacular shots of a unique landscape, an exciting and at the same time moving story with involving characters about the meaning of our lives and the most fundamental human emotions and instincts, about the promises we make to our loved ones, about people who never give up despite the most difficult and dangerous circumstances,” he continued.

Ivan Diaz, head of international at Filmax, concurred: “We’re very excited to be able to announce this first deal. ‘Beyond the Summit’ has become one of the strongest projects we have on our slate at the moment.”

He added_ “Besides being an exciting, survival thriller, the film also has a beautiful love story woven in, which makes it very mainstream, with a wide target audience, and I’m sure it will give people a lot to talk about.”

Germany has been one of the territories that has displayed most interest in the project, but there are several other countries in which the film has created a great buzz, Diaz said, adding that he hoped to announce more deals in the coming days of the Toronto market.

The completed film will be presented to buyers at this year’s American Film Market. 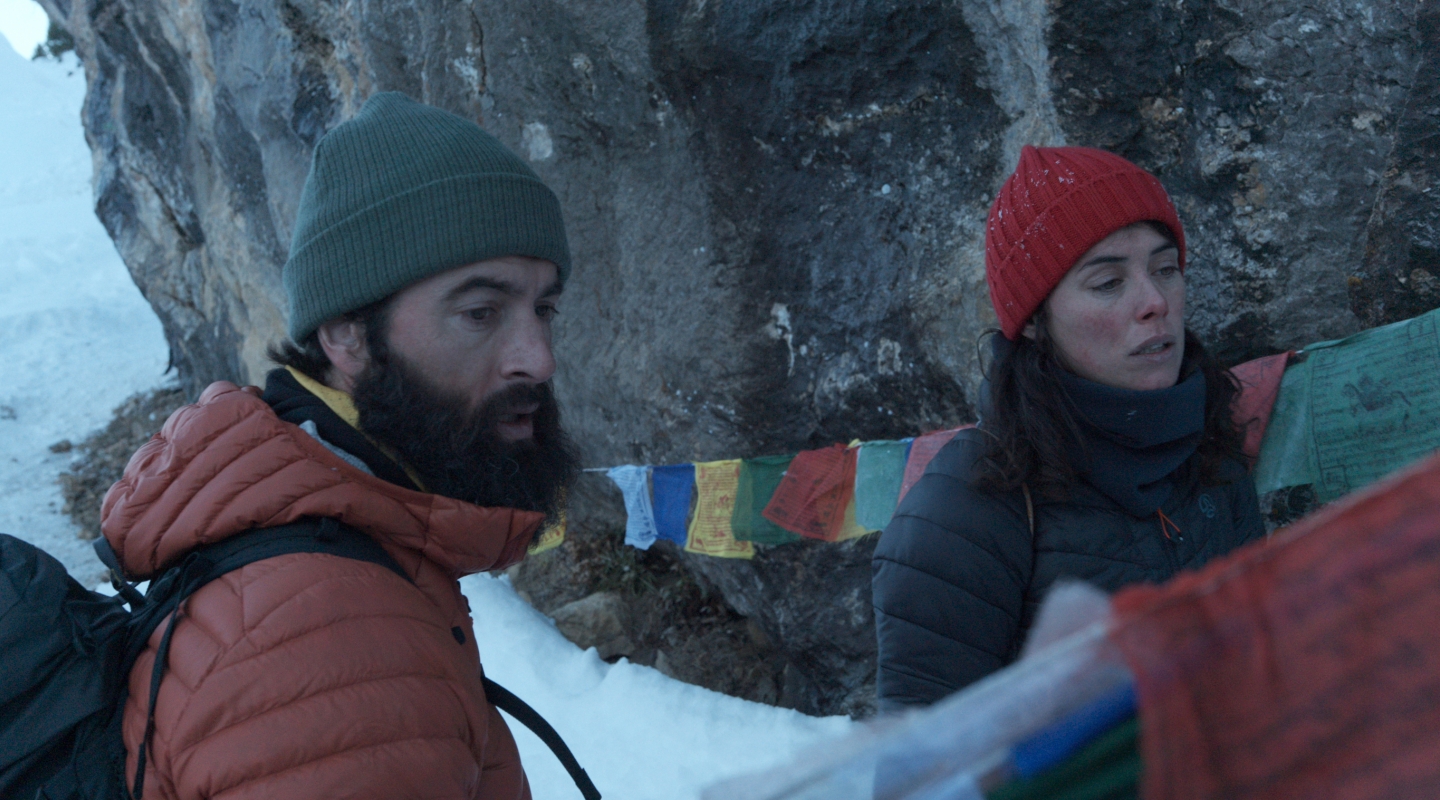 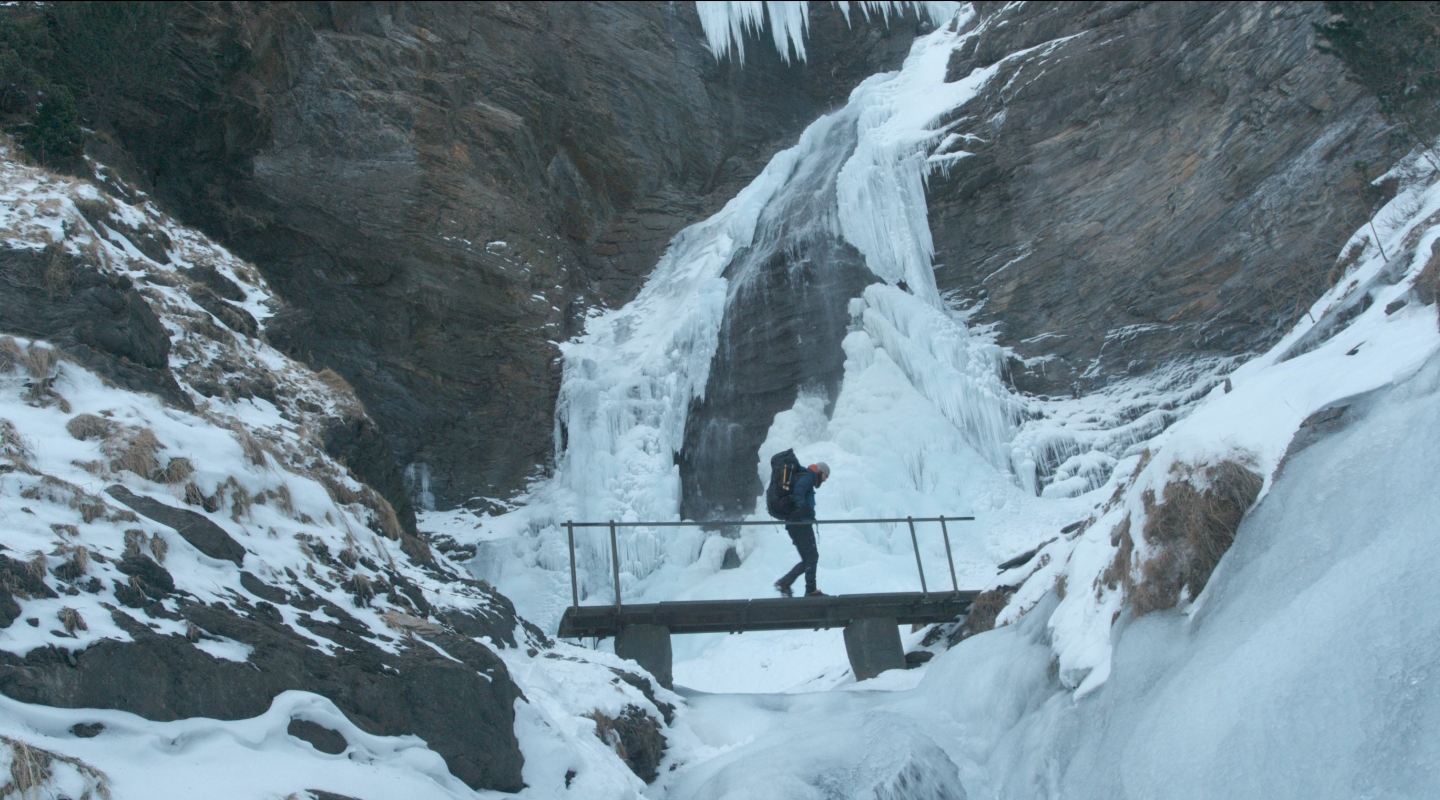 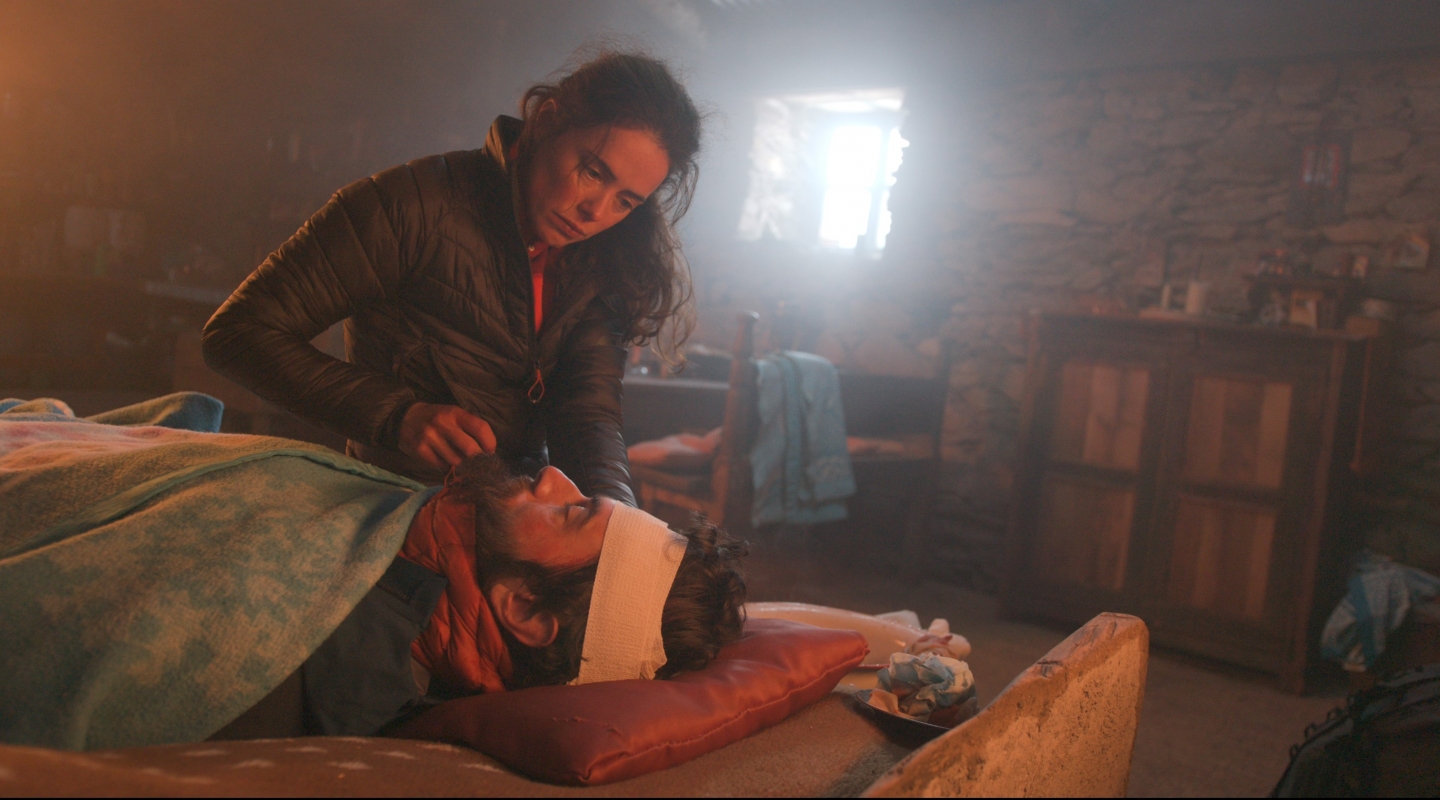