The Slovakian adaptation of 'The Red Band Society' ('Červené pásky') premiered last Tuesday, March 3, during the prime time on the local channel Markíza, reaching a 21,3% share. The second episode, aired yesterday, March 10, went up to 22,4% of total share.

These results keep confirming 'The Red Band Society' status as one of the biggest Spanish TV formats of all time, after the also roaring success of TF1's version 'Les Bracelets Rouges', which had its third season premiere last Monday, March 9, averaging 5,6 million viewers and 21,0% share on the first episode, and 5,2 million and 23,7% on the second. 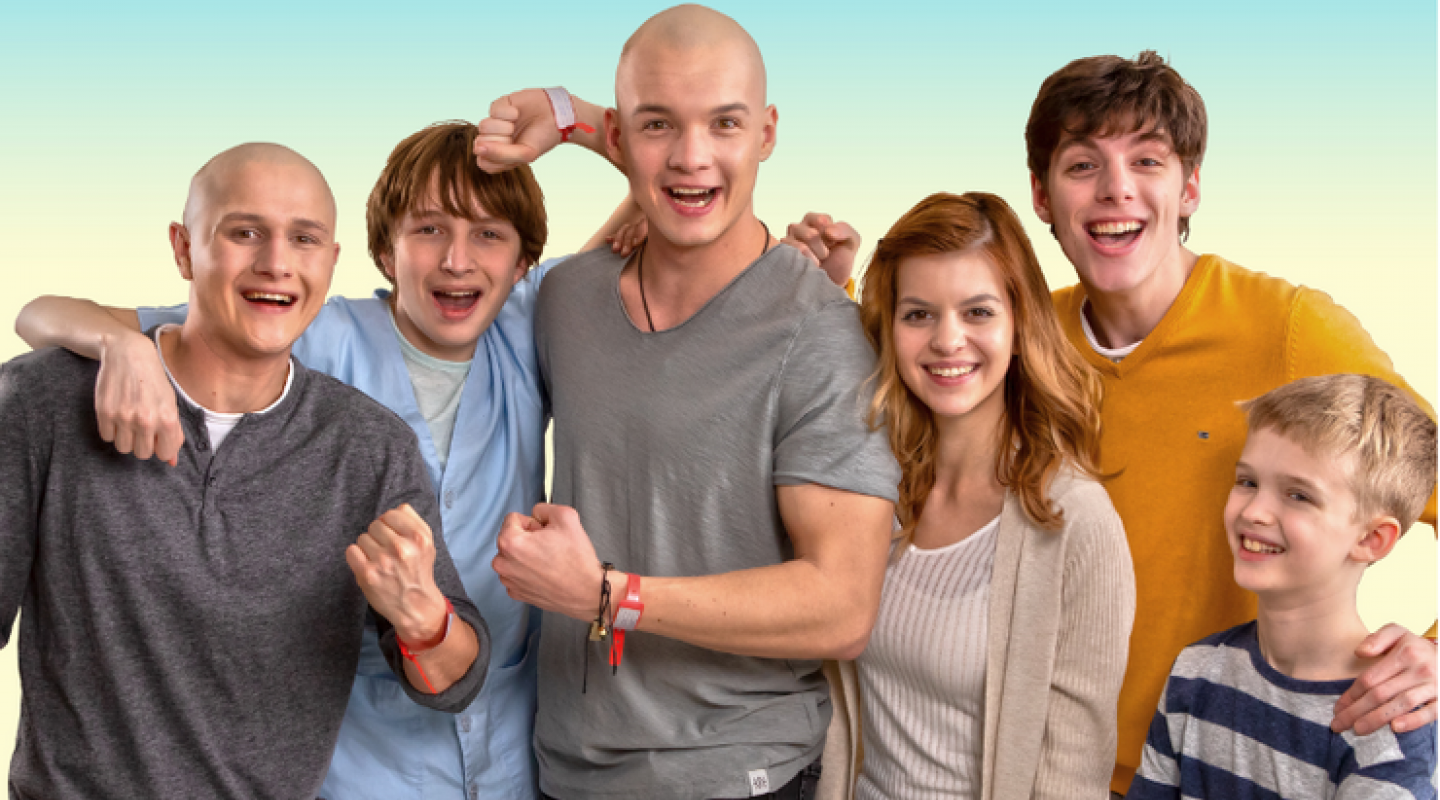