SHOOTING OF FILMAX’S LATEST TV SERIES ABOUT TO GET UNDERWAY

Shooting of DATES, the latest TV production from Filmax, is about to kick off. Filming of the new show, which has been adapted from the British series of the same name, is set to start in February under the watchful eye of Pau Freixas, director of multi-award winning series THE RED BAND SOCIETY. The cast of young, Spanish actors includes newcomers as well as some well known faces, such as Eduardo Noriega (A Gun in Each Hand, Transiberian) and Leticia Dolera ([REC]3 Genesis).

The series, originally created by Brian Elsley and broadcast by Channel 4 in the UK, combines comedy and drama and takes the world of the blind date as its central theme. Set in Barcelona, each episode focuses on a first date between two people who have met on an online dating service. The series explores the issues and intricacies of modern relationships and the thrills and calamities of first dates.

The series will consist of thirteen 45-minute episodes and will air on Televisió de Catalunya.

The huge global success of FILMAX’s last TV fictional Series, THE RED BAND SOCIETY, proved that the company made the right choice in opting to branch out into television production and with this latest acquisition of adaptable format, FILMAX is establishing itself even further as a company to watch on the TV scene. 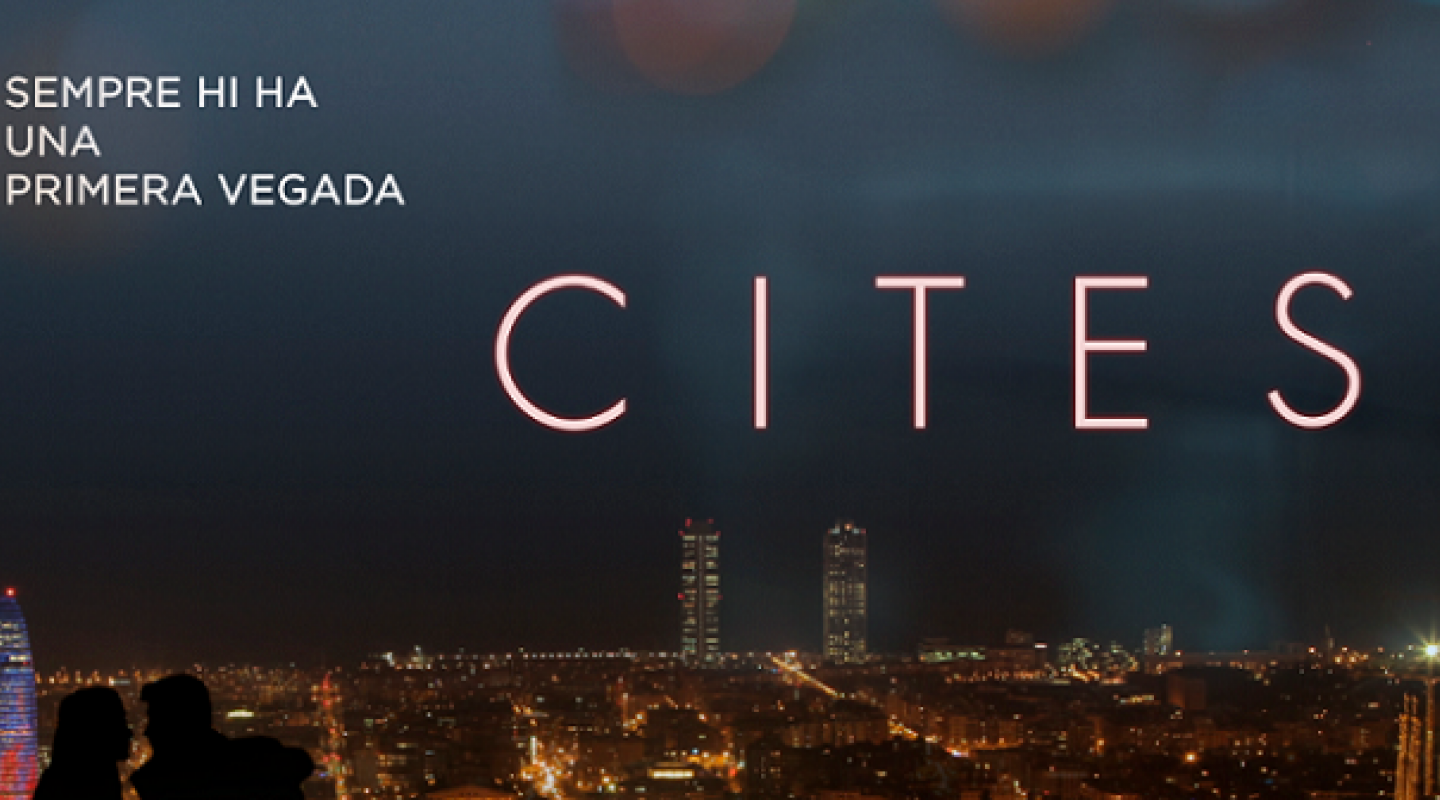