RED BAND SOCIETY makes its US debut tonight on FOX!

The US adaptation of Filmax and TV3´s smash hit children´s drama The Red Band Society will have its US debut on FOX tonight, a fantastic achievement for what started out as a regional Catalan show. The comedy-drama series is about a group of children who meet as patients on the pediatric ward of Ocean Park Hospital in LA and stars Oscar-winning actress Octavia Spencer (The Help)and Dave Annable (Brother & Sisters). The series will have its first season premiere tonight at 9pm pacific time.

WE CAN´T WAIT!! FOR THOSE OF YOU LUCKY ENOUGH TO BE IN THE US TONIGHT, MAKE SURE NOT TO MISS IT! 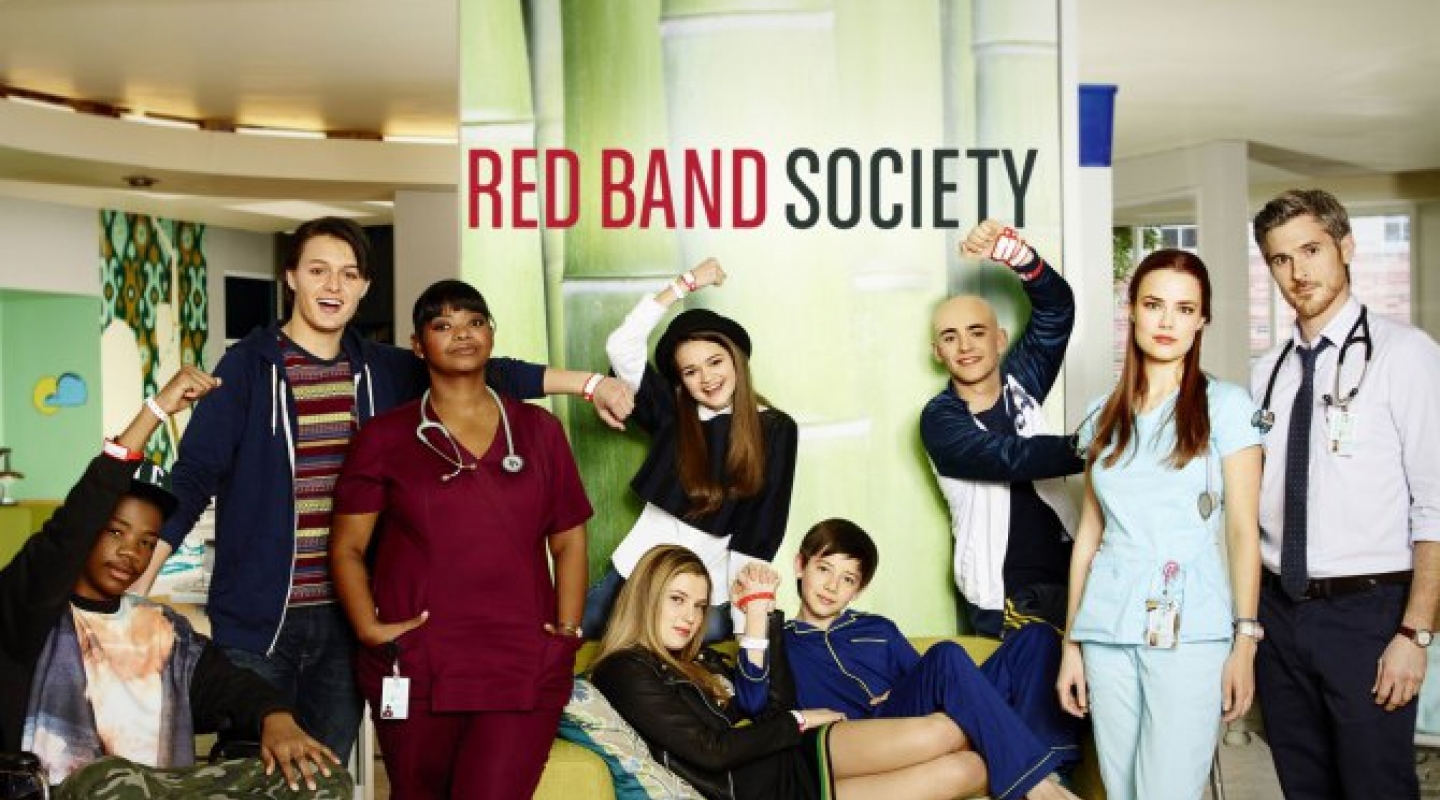