KIEV: FILM.UA and ABK Production are working on a new treatment of the series The Red Band Society for Channel One in Russia and STB in Ukraine to air in 2015.

The original Catalan series, titled Polseres Vermelles, debuted in 2011. An Italian version aired recently, and there is a U.S. treatment set to launch in the fall on FOX. The show is set within a children's hospital, where a group of kids form a strong friendship. Filming on the version for Channel One and STB is set to take place in Moscow, Tuapse and Barcelona. 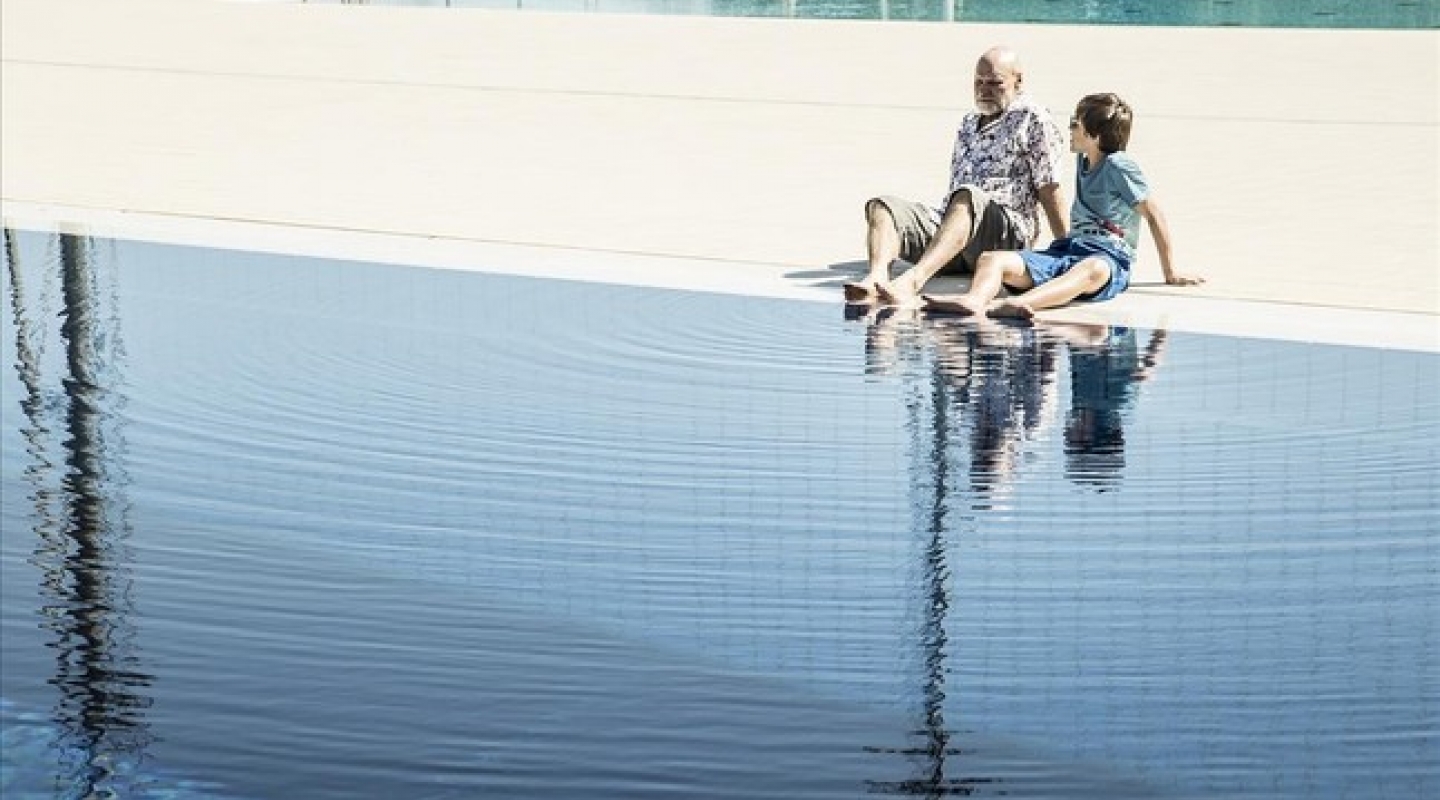