The film is based on the hit play “Grooming,” penned by Paco Bezerra, which has been adapted in more than 10 countries. Filmax is launching the film with a first promo at the European Film Market.

“Girl Unknown,” a Spanish co-production from Fórmula Cine AIE in association with Elamedia Estudio and La Fragua Producciones, shot on locations in Madrid and Albacete, and is currently in post.

Maqueda, Bezerra and Haizea G. Viana wrote the script, which retains the play’s cat and mouse element, as well as the constant plot twists.

The story follows Carolina, a seemingly naive and charming young girl who meets Leo, an adult man passing himself off as a 16-year-old boy, online. But when they meet in a remote city park, Leo starts to suspect that Carolina might not be as innocent and harmless as she appears.

Fake identities, police operations, manipulation and dark desires will be the backdrop to a face-to-face encounter, in an ambience somewhere between fairy tale and thriller, set in a very hot August.

The film toplines Laia Manzanares (“The Realm”), Manolo Solo, winner of a Goya Award for best supporting actor on Raúl Arévalo’s “The Fury of a Patient Man,” and Eva Llorach, winner of the best women’s breakthrough Goya for Carlos Vermut “Quién te cantará.”

As a project, “Girl Unknown” earned a prize at the 2019 Abycine Lanza Audiovisual Market for Independent Film, part of Albacete’s Abycine Film Festival.

“’Girl Unknown’ is like a game of masks; an adventure in the first person, whose aesthetic evolves at the same rate as its protagonists’ dramatic arcs,” director Pablo Maqueda said.

“You walk into one film and come out of another. With this story, my aim is to make the viewer feel uncomfortable and ill at ease, as I take them through this game of smoke and mirrors, where nothing and no one is what they seem,” he added.

“It is rare for a producer to find themselves with a script that so intensely encapsulates the plot and tone of a great psychological thriller and the depth of a group of characters who are never what they seem,” said producer Luis Ángel Ramírez at Fórmula Cine.

“The performance duel between Laia Manzanares and Manolo Solo barely gives the audience time to breathe. With this material and these actors, director Pablo Maqueda has found the exact space in which to create a deeply disturbing film, that is, at the same time, highly intelligent and entertaining,” he added.

“We believe that the cast chosen for this film couldn’t be any better and that the scriptwriters have done a wonderful job of conserving everything that made the play so good. The fact that the play has been performed, night after night, in front of a live audience and that the twists and turns in the plot have never failed to surprise, gives us great confidence that the same thing will happen with the film,” added Iván Díaz, Filmax head of international. 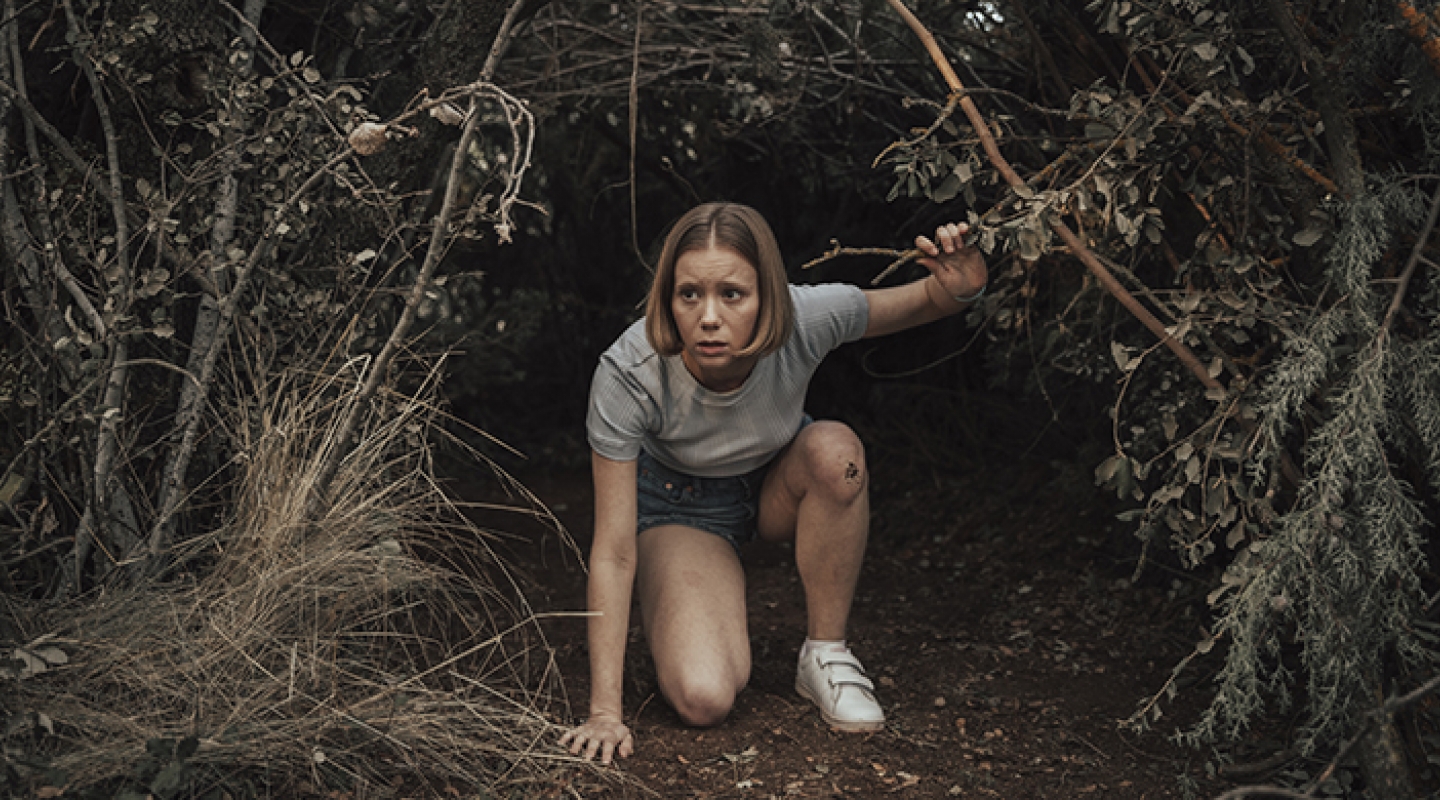