MUSE PROJECT GETS RECOGNITION IN BELGIUM

For its first session of 2016, Wallimage, which will no longer be sharing sessions with Brussels-based fund Bruxellimage (now known as Screen Brussels), is, amongst others, supporting two safe bets that have already been backed in the past. Wallimage is thus lending its support to Le Fidèle, which marks Michael Roskam’s return to Belgium after he shot The Drop in the United States. In his new project, which is again being produced by Savage, the director of Bullhead [+] draws his inspiration from a real-life news item, imagining a tragic love story between Gigi (Matthias Schoenaerts), a good-looking but childish guy who is also a high-flying gangster, and Bibi, a young racing driver with very upper-class roots (Adèle Exarchopoulos). Le Fidèle should be completed by January 2017.

The fifth feature by Dany Boon, Raid dingue, is again being co-produced in Belgium byArtemis, as was Superchondriac [+]. In it, Jo (played by Alice Pol) is a remarkably incompetent female cop who wants to join the RAID anti-terrorist unit. Her father, a Minister, fast-tracks her entry into this elite branch in the hope that a full-on and brutal training course led by Eugène Froissard, a vulgar man on the cusp of retirement (Dany Boon), will put her off this unattainable dream. The film will be shot in Belgium, while the plentiful special effects will be created by Walloon company Benuts.

Wallimage will also be co-funding a Belgian-Irish-Spanish project put forward by Frakas: the horror-thriller Muse by renowned Spanish director Jaume Balagueró. Lastly, we should note that in its 19th session for animated titles, Wallimage also decided to co-fund Le Grand Méchant Renard, a project being co-produced by Panique. Benjamin Renner(Ernest and Célestine [+], co-directed with Vincent Patar and Stéphane Aubier) will direct this series of three animated shorts lasting 26 minutes each, which will be broadcastable separately or as a complete package, either on television or in movie theatres. 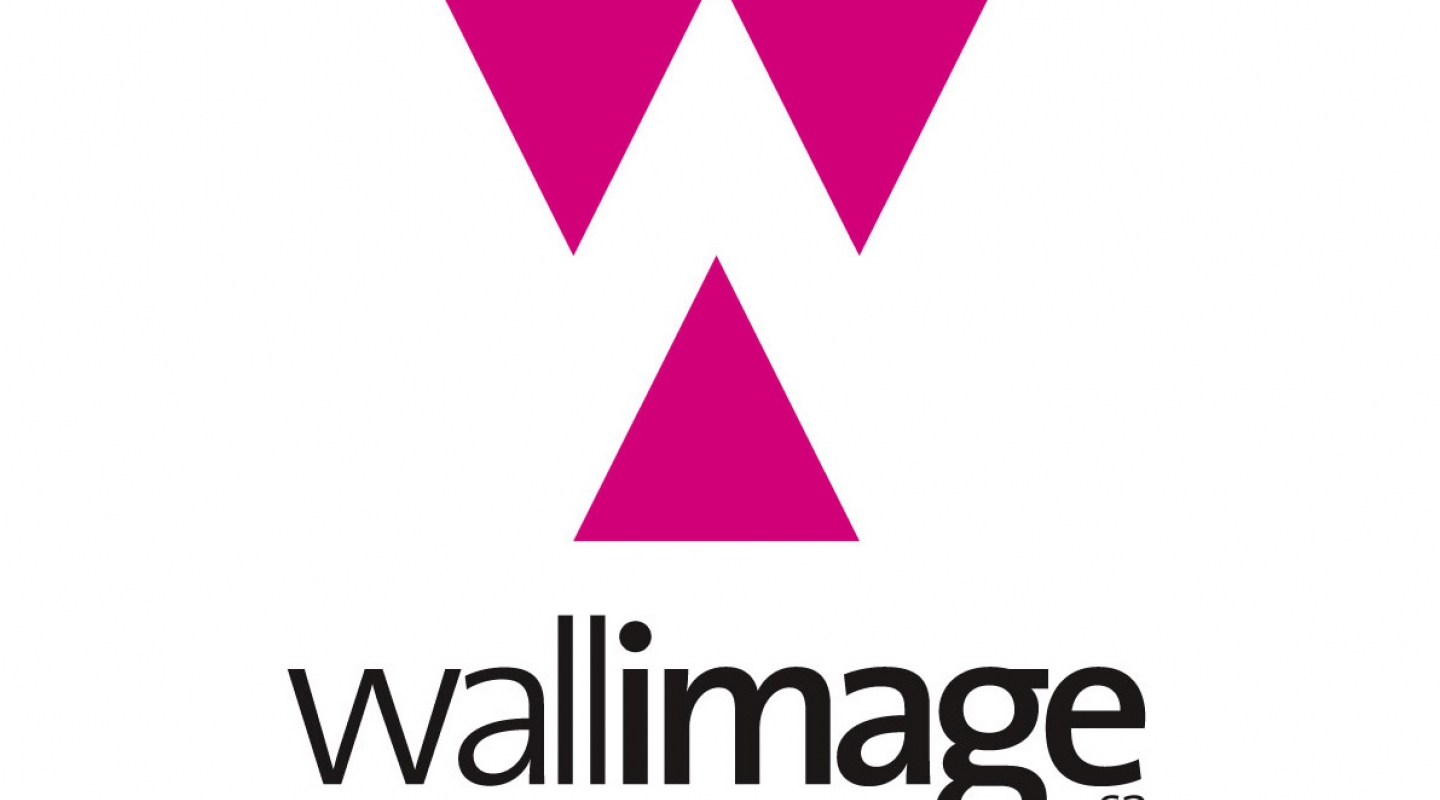