BARCELONA– Julio Fernández’s Barcelona-based Filmax Ent. is developing its next big TV play, the 13-hour TV series “Welcome to the Family,” which will be presented at next week’s MipTV to potential buyers and co-production partners.

Negotiations with a Spanish broadcaster to co-produce “Welcome to the Family” are under way.

A choral dramedy, “Family” centers on Angela, a victim of Spain’s recent economical turndown, who sees how the bank forecloses on her house. A solution might be her estranged multimillionaire father, Eduardo. But the reunion ends in a bitter row, her father collapsing and dying. Fearful that they will see nothing from him, Angela and her family set out to locate his will. Meanwhile, just in case, they hide the corpse.

“Welcome to the Family” is “a bit in the line of ‘Red Band Society’ with a similar mix of feeling, a sense of fondness and family warmth, and hardships which tug at the heartstrings,” Filmax Intl.’s head of sales Ivan Diaz told Variety.

“The family is motivated by the tough economic times. The characters are very strong, with singular profiles,” he added.

A director and scriptwriter on the Spanish original of the U.S-remake “The Red Band Society,” Pau Freixas (“Forever Young,” “I Know Who You Are”) serves as creative director of the show; Iván Mercadé (“I Know”, “Cites”) is chief screenwriter.

This month, France’s TF1 placed an order for a “Red Band Society” remake. Variety has learnt that there are negotiations to make another reversion for a Middle East territory.

Freixas is one of Spain’s most reputable TV and film talents and a driving force behind “I Know Who You Are,”  one of Filmax’s biggest recent TV hits.

Produced and co-sold by Mediaset España and Filmax Ent., it scored an average audience in Spain of 2.6 million viewers and was recently sold to U.K. (BBC4, via Arrow Films) adding to a flurry of deals at Natpe including German-speaking Europe, French-speaking Europe and Latin America. 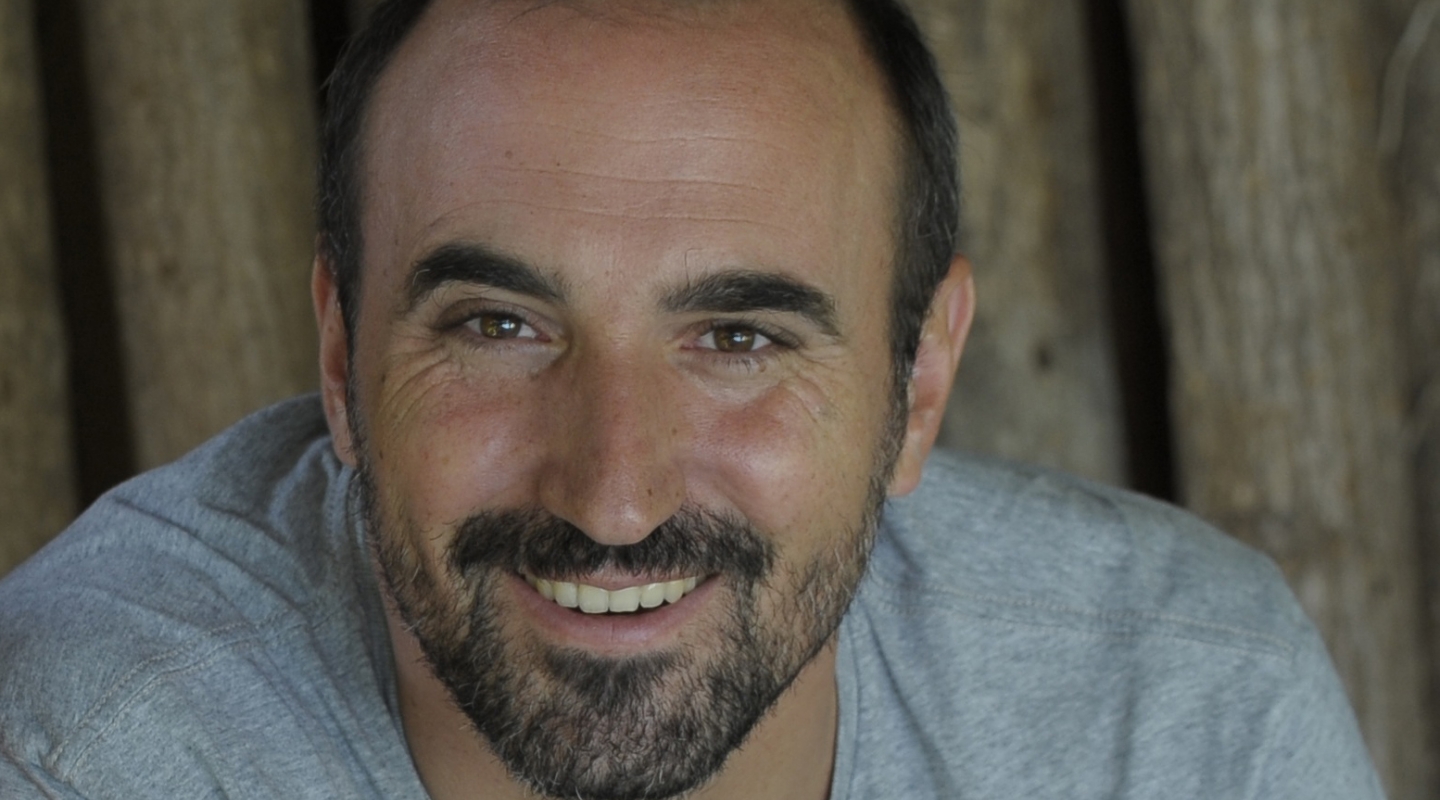