'Mediterraneo: The Law of the Sea' triumphs at the 16th Rome Film Fest

Marcel Barrena’s film received the most votes from the public.

Mediterraneo – The Law of the Sea by Marcel Barrena turned out to be the best-loved film among viewers of the 16th Rome Film Fest, which closed yesterday, 24 October, and proved a resounding success, boasting high quality films, star attendees, 37,231 tickets sold for 326 screenings and 89% of seats occupied, a significant result considering that in Italy, cinemas only returned to 100% capacity three days ahead of the Festival’s opening.

Examining the creation of the humanitarian organisation founded by Oscar Camps, and co-produced by Spain and Greece, the film walked away with the FS Audience Award, as decided upon by viewers voting via the festival’s official app and website. “This story speaks of a group of men who do good things. And we need to focus on good men, on good things”, the director explained while thanking the Roman audience during a video message. The movie is set to be distributed in Italy by Adler Entertainment. 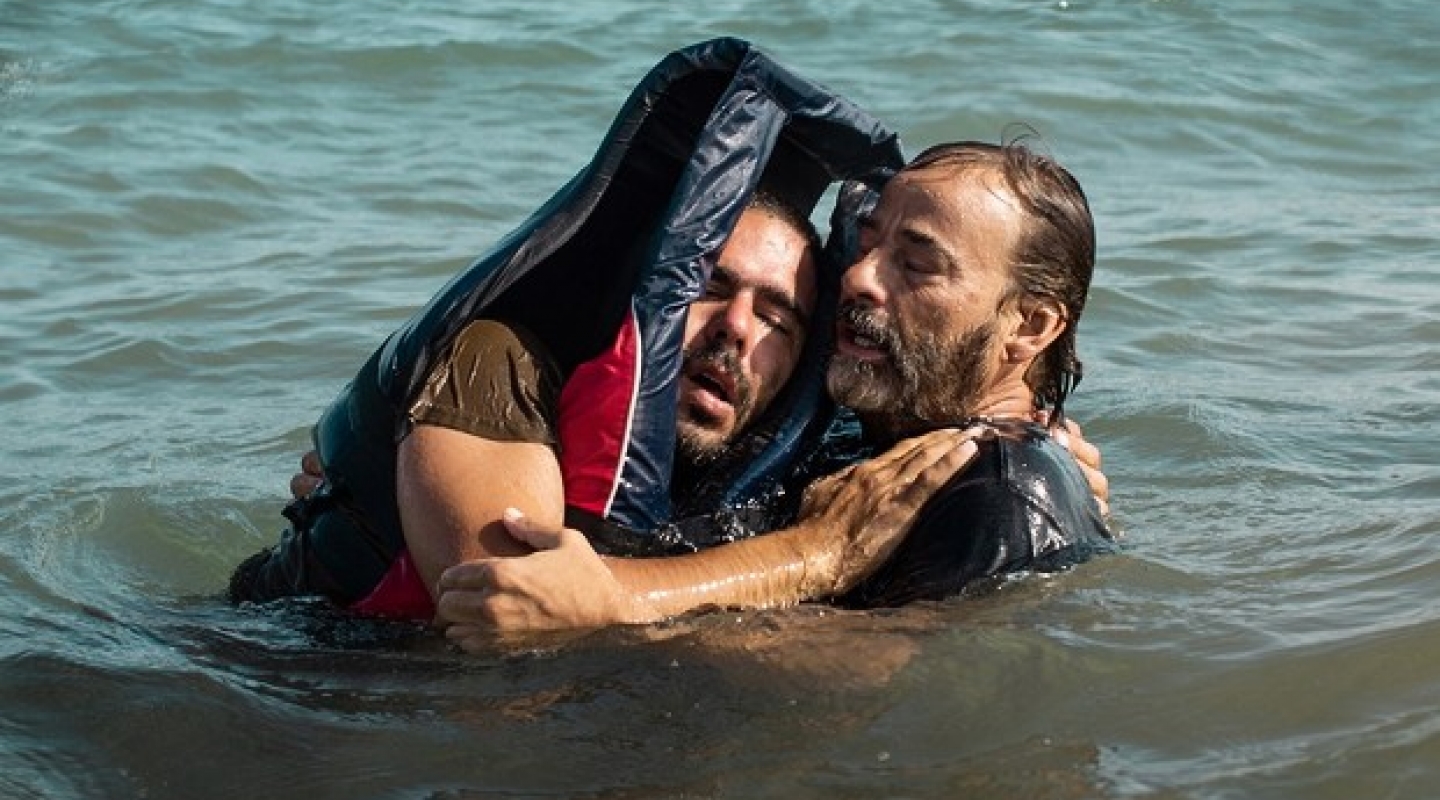