The pic is based on Claramunt and Joel Joan’s hit stage play “Escape Room,” which has been seen by more than 200,000 people over the course of four seasons. Joen and Claramunt also penned the film’s script.

Described as a “madcap” laffer, “You Lie You Die” follows two couples whose plans to have a fun night out at an escape room go south. In order to find their way out of the suddenly unpredictable and crazy game, they will have to put their friendship to the test as they try to overcome dangerous and ingenious obstacles.

Combining laughs and thrills, “You Lie You Die” explores “how human beings act when tested to the limit, the trust that exists between couples and the balance between truth and lies,” Filmax stated.

“You Lie You Die” is produced by Catalan companies Arriska Films, Focus Audiovisual and Nakatomi Films and stars Joan, Ivan Massague (“The Platform”), Paula Vives and Monica Perez (“Father There Is Only One”).

“Even though the story is set in Barcelona and includes some local political references, the story tackles universal themes that can resonate with audiences all over the world,” said Claramunt. “And beyond the genre aspects, at its heart it’s about how we humans deal with conflict amongst ourselves and how we are trapped by our own secrets. It’s also a cautionary tale about how far we are willing to stand for our principles in the face of fear and far right extremism, which is sadly very current these days.”

Filmax presents the movie during the Spanish Screenings section of the Malaga Film Festival, where buyers will be able to see the completed film at a market screening.

YOU LIE YOU DIE 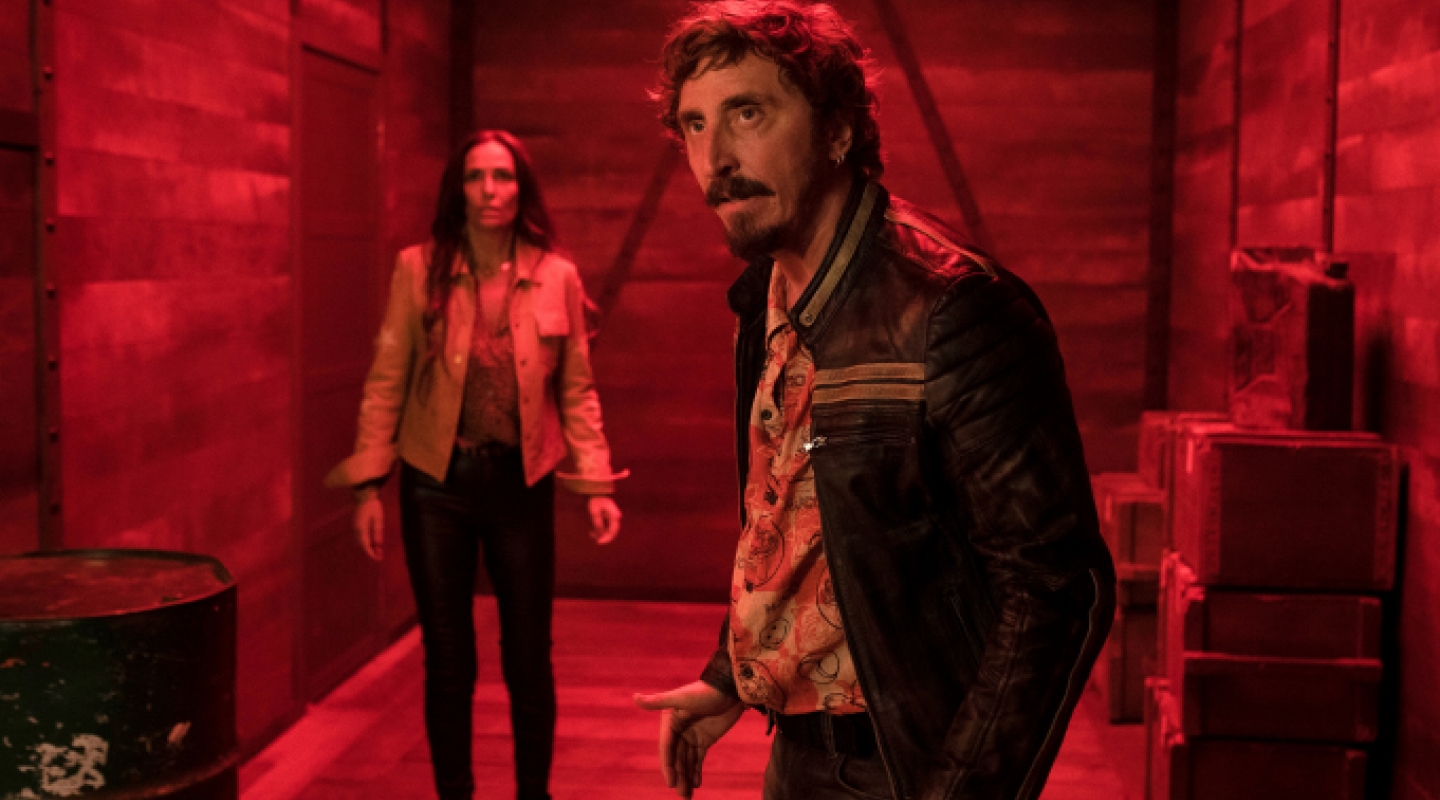