The caliber of the distributors – Eagle Pictures is one of Italy’s most muscular mainstream buyers, for instance – and the movie’s high-profile talent package confirm “Lost and Found” as a preeminent title in Spain’s currently most exportable product line: Upscale ambitious thrillers with a social-issue underbelly.

In “Lost and Found,” Morte plays Mario, who leads a solitary existence working at a Lost and Found office. One day, a suitcase arrives, found at the bottom of a river. Investigating, Mario finally meets Sara, who’s been caught up in a human trafficking ring since a very young girl.

“There’s a huge appetite for dark and powerful Spanish thrillers on the international market,” said Ivan Díaz, Filmax head of international. “We’re sure that the first market screening will bring more sales: This is one of the most anticipated titles at this year’s Marché du Film.” 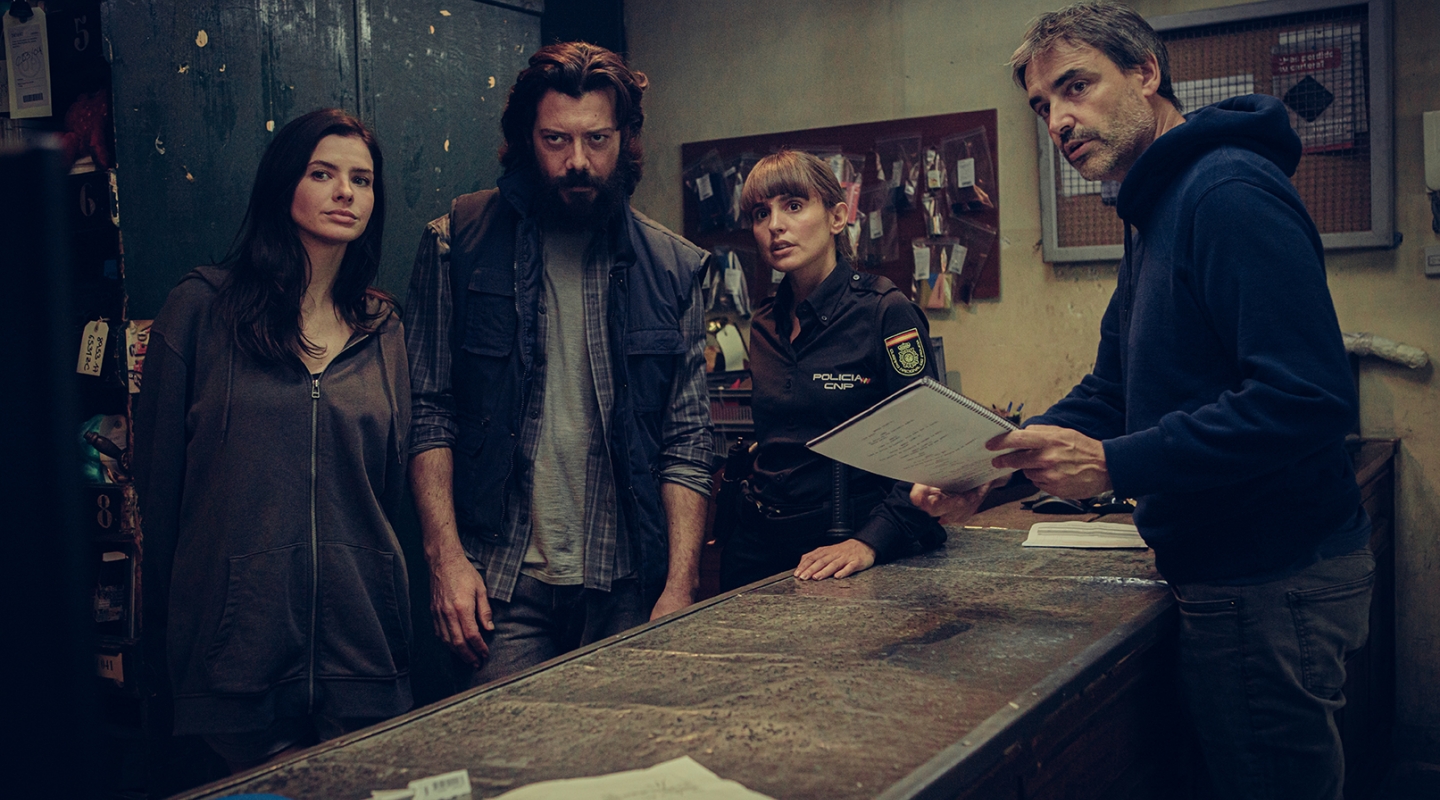