The movie has received the following reviews:

“A subtle, silent and seemingly gentle comedy, which talks about friendship, solidarity, the search for our place in the world, hatred, mistrust and respect.” Fotogramas

“Vasil's main strength is its dialogues, because that is what the film is about... the ties of communication and the place of the “other”; the film's architecture is simple and the camerawork conventional and it has the perfect framework of the two protagonists' wonderful performances.” ABC

“Karra Elejalde and Ivan Barnev are the pillars of a film that finds its tone in the small gestures [...] A charming film". ElPaís 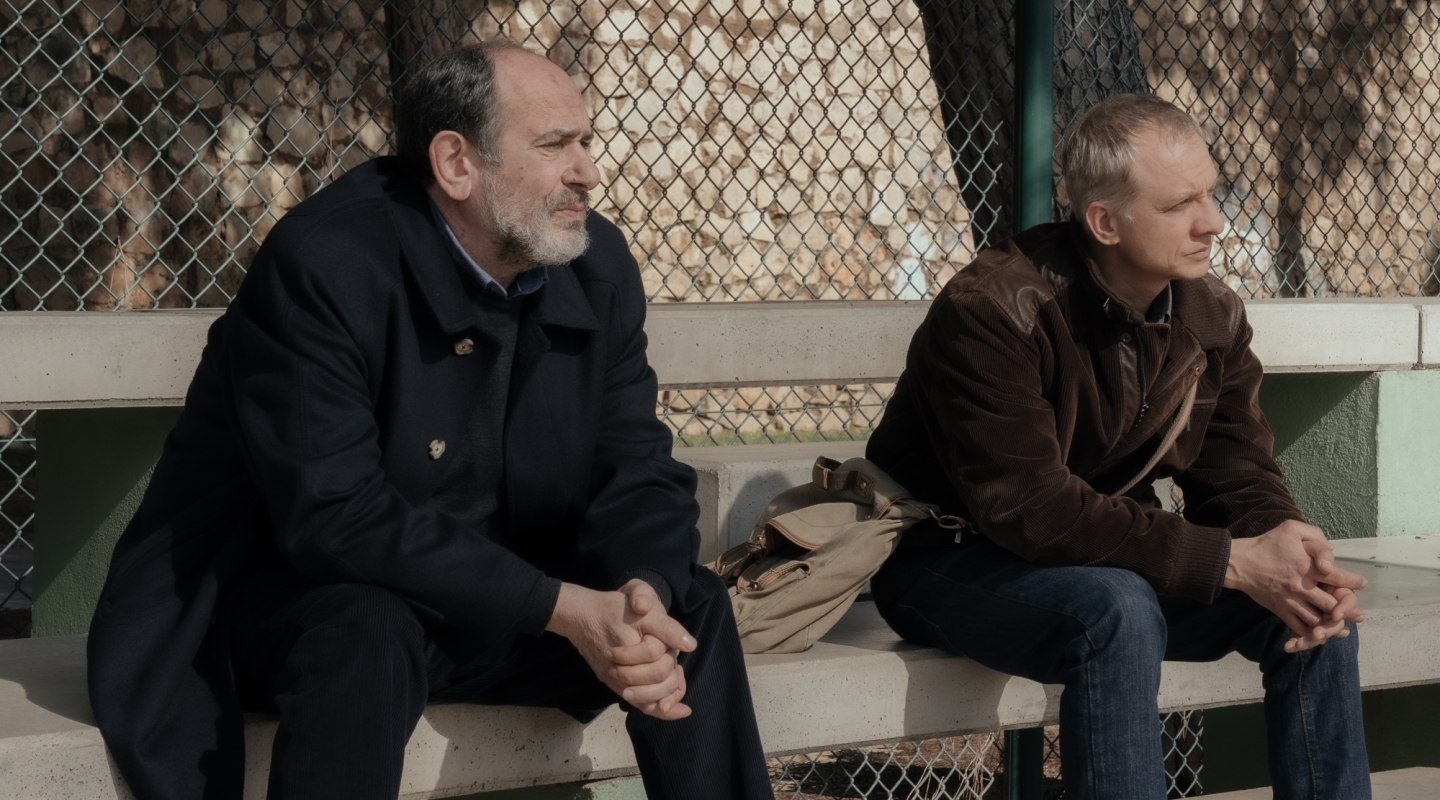