Directed by Paolo Costella, who was also one of the writers behind “Perfect Strangers,” “Vicini di casa” marks the first big remake sale of “The People Upstairs” by Spanish film-TV studio Filmax.

Currently in post-production, the cast of “Vicini di casa” is headed by Claudio Bisio, a well-known comedian and star of some huge Italian blockbusters such as “Benvenuti al Sud” and “Welcome, Mr. President.”

Vittoria Puccini (“18 Presents”), Vinicio Marchioni (“Into the Labyrinth”) and Valentina Lodovini (“Say it Loud!”) finish out the film’s roster of onscreen talent.

Filmax, Medusa and Baires have already enjoyed a successful collaboration with the remake of “Truman,” Cesc Gay’s previous film. Titled “Domani É un Altro Giorno” and directed by Simone Spada, the “Truman” Italian redo was released by Medusa in February 2021 in Italy, racking up €1.8 million ($2.1 million) at the local box office.

“Medusa Film is constantly looking out for fresh new stories. When we saw ‘Sentimental,’ a comedy skillfully directed by Cesc Gay, we immediately fell in love with a story and characters carrying so many elements of our successful ‘Perfetti Sconosciuti.’ We are confident that the Italian audience will also love it,” said Giampaolo Letta, CEO of Medusa Film.

Barcelona-based Filmax confirms that “The People Upstairs” has been hugely successful for the company in terms of sales and more big remake deals will be announced at upcoming markets.

“Our clients have responded spectacularly to ‘The People Upstairs’ ever since we first showed it to them at last year’s Cannes online market. The original film works very well. It’s a sparkling comedy that’s also fun, intelligent and sexy. This is a title that lends itself perfectly to being remade, even in our Covid era which is an asset that has not gone unnoticed by clients. We believe it could end up being one of the most adapted IPs in Europe, much like ‘Perfect Strangers,’ and so the Italian remake is in very good hands,” said Ivan Diaz, Filmax head of international.

Cesc Gay is currently post-producing his next film, comedy “Stories Not to Be Told,” produced by Marta Esteban at Barcelona’s Impossible Films.

With a large, top-notch Spanish cast led by Maribel Verdú (“Pan’s Labyrinth”), Alexandra Jiménez (“Les Distàncies”) and José Coronado (“The Body”), the film takes in five comedic tales that crisscross at random and focus on the emotions of the main characters.

Filmax will handle international sales and Spanish distribution rights to “Stories,” which will be ready during the first quarter of next year.

STORIES NOT TO BE TOLD 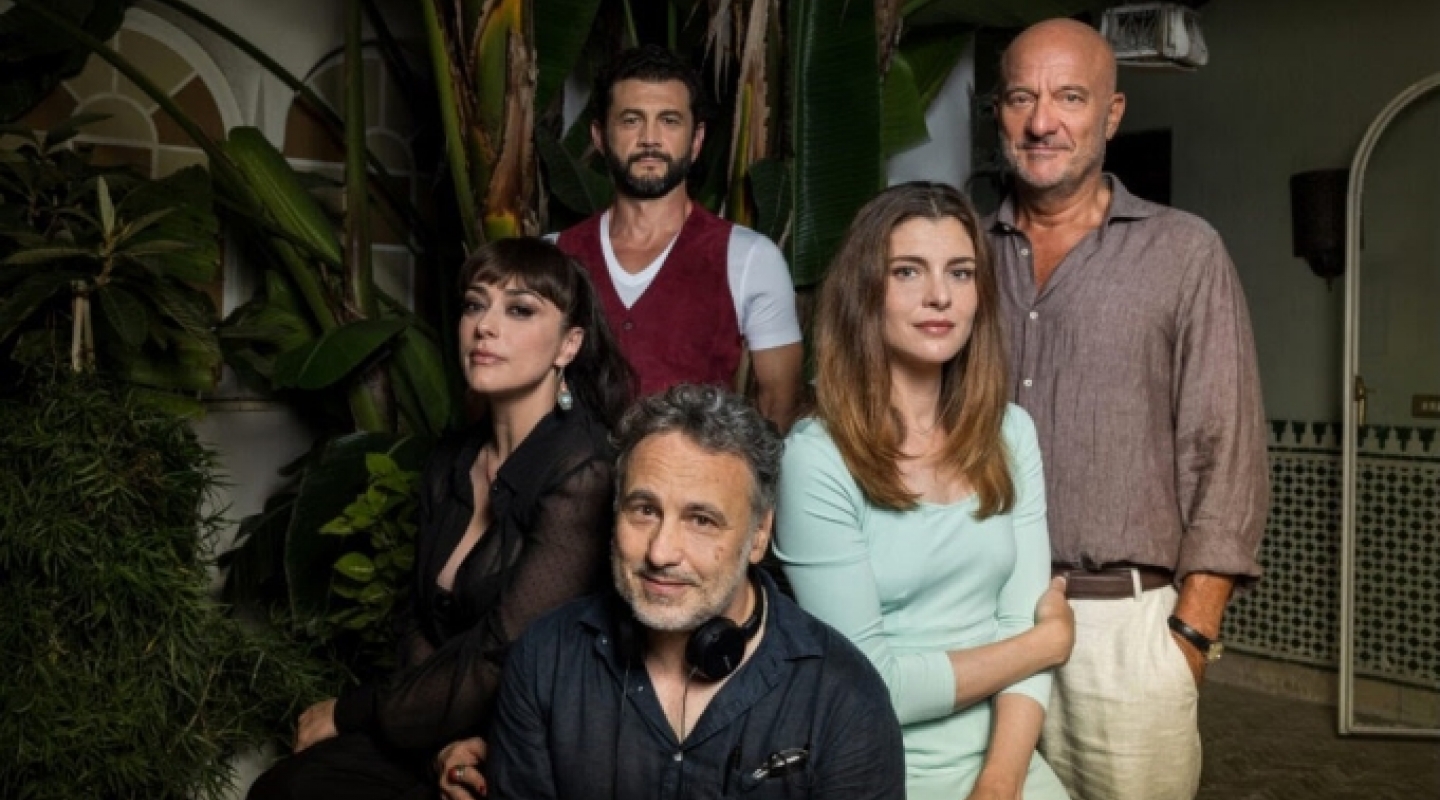