"Irati" continues to be well received at Spanish Festivals

"Irati" has recently been awarded with the Audience Award, the Best Special Effects Award and the Gato Rabioso Award given by the press, at the 32nd edition of Fancine de Málaga, the Fantastic Film Festival of the University of Malaga. 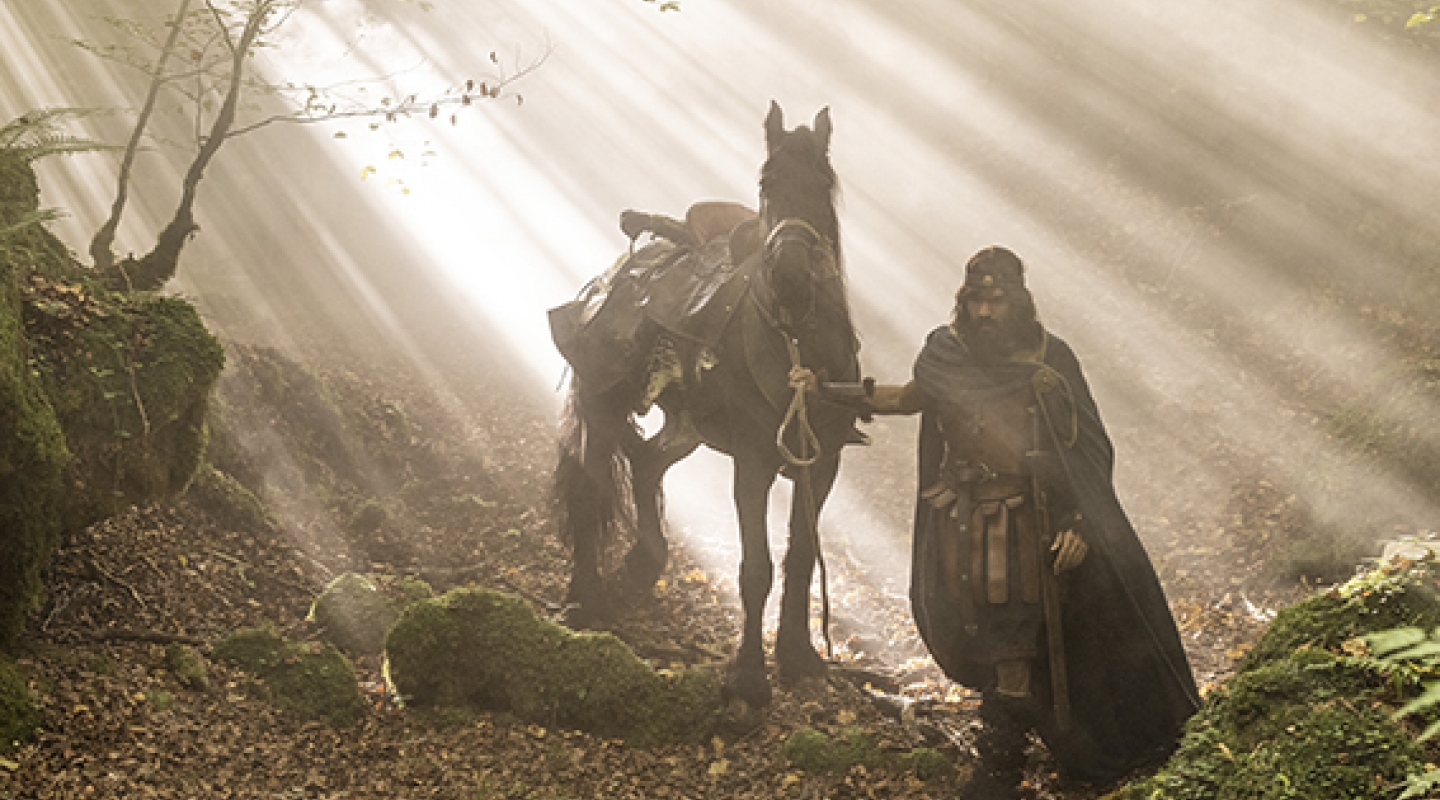