I KNOW WHO YOU ARE, included in The Wit List as one of the most innovative and original TV series at Mipcom 2015

The series is a Filmax production for Mediaset

I KNOW WHO YOU ARE, produced by Filmax for Mediaset, has been included in The Wit List Mipcom 2015, which gathers a selection of the most innovative and original fiction products among those presented at Mipcom this year.

The series, created and directed by Pau Freixas, who was also director and executive producer for The Red Band Society, is a suspense, non procedural, thriller developed around brilliant characters that allow to build up a strong, dramatic and emotional story around their relationships. 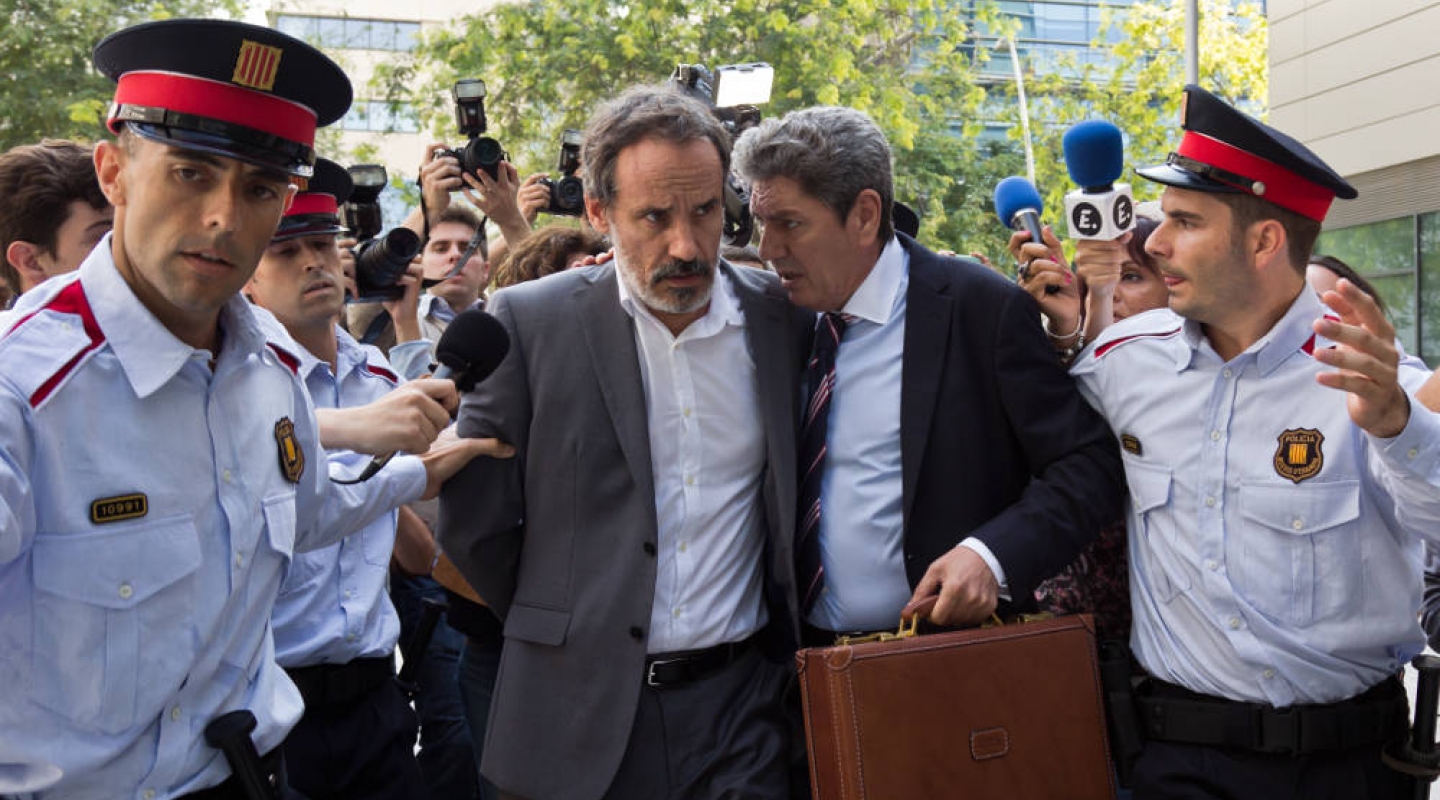