Co-produced by Spain’s Ollovivo and Fasten Films, producer of Jorge Dorado’s “Pastor,” and Portugal’s Cinemate, behind Norberto López-Amado’s “3 Caminos,” the film is currently in post-production.

Buyers will have the opportunity to watch a first promo at this year’s Malaga Festival Spanish Screenings, which run March 21-24.

A new genre movie at Malaga, whatever its phase of production, is near bound to be on many buyers radar after Galder Gaztelu-Urrutia’s “The Platform” (“El Hoyo”) was presented at Málaga’s Work In Progress in 2019, where it was acquired by Latido Films.

Sold to Netflix, it became the most watched non English language film in the U..S streaming giant’s history.

“The Open Body” is based on the “Lobosandaus” story, from the book “Arraianos,” written in 1991 by Xosé Luis Méndez Ferrín, a well-known Galician writer influential in the late 1900s and put forward for the Nobel Prize in 1999. It tells the story of Miguel, a teacher whose logic and scientific methodology is called into question when he comes face to face with the beliefs and superstitions of a small village on the gloomy border between Galicia and Portugal.

Ferrín has acknowledged that his story, set on the borders between life and death in an abrupt, isolated and foggy landscape, draws inspiration from Westerns and gothic horror movies. Tamar Novas (TV show “Cocaine Coast”), María Vázquez and Miquel Insua (Paco Plaza’s “Eye for an Eye”) star.

“It’s a story of passion, identity and borders and boasts a powerful, gothic aesthetic,” Adrià Monés at Fasten said, adding that it is “a horror film based on age-old traditions and its own mythology, where the line between life and death is completely blurred.”

“We are delighted to be able to present such a special genre film to buyers,” said Ivan Diaz, international director at Filmax. “This gothic tale, with its disturbing atmosphere, plays around beautifully with two powerful subjects, love and death, and will have audiences intrigued from start to finish.” 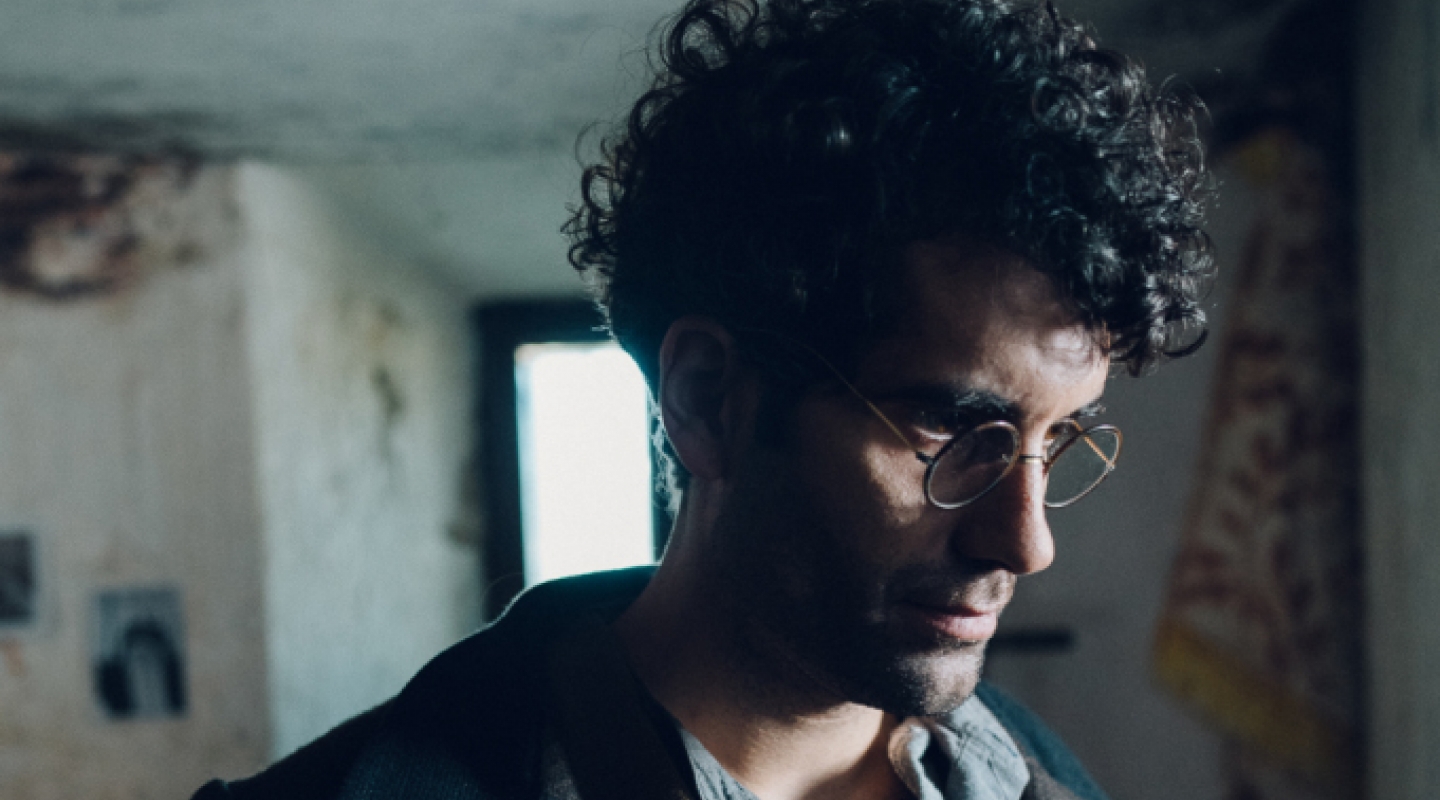