We are very sorry to hear that Agustí Villaronga has sadly passed away. Agustí was a ver special and personal Spanish director with whom we were fortunate enought to collaborate in movies such as IN A GLASS CAGE and THE KING OF HABANA.

Villaronga debut feature film, IN A GLASS CAGE (1987) was selected by the Berlin International Film Festival, it went on to receive great critical acclaim and a number of awards. Through his career Villaronga was recognised with several awards including 3 Goya awards as well as the Gold Medal of Merit in the Fine Arts which he received last december. 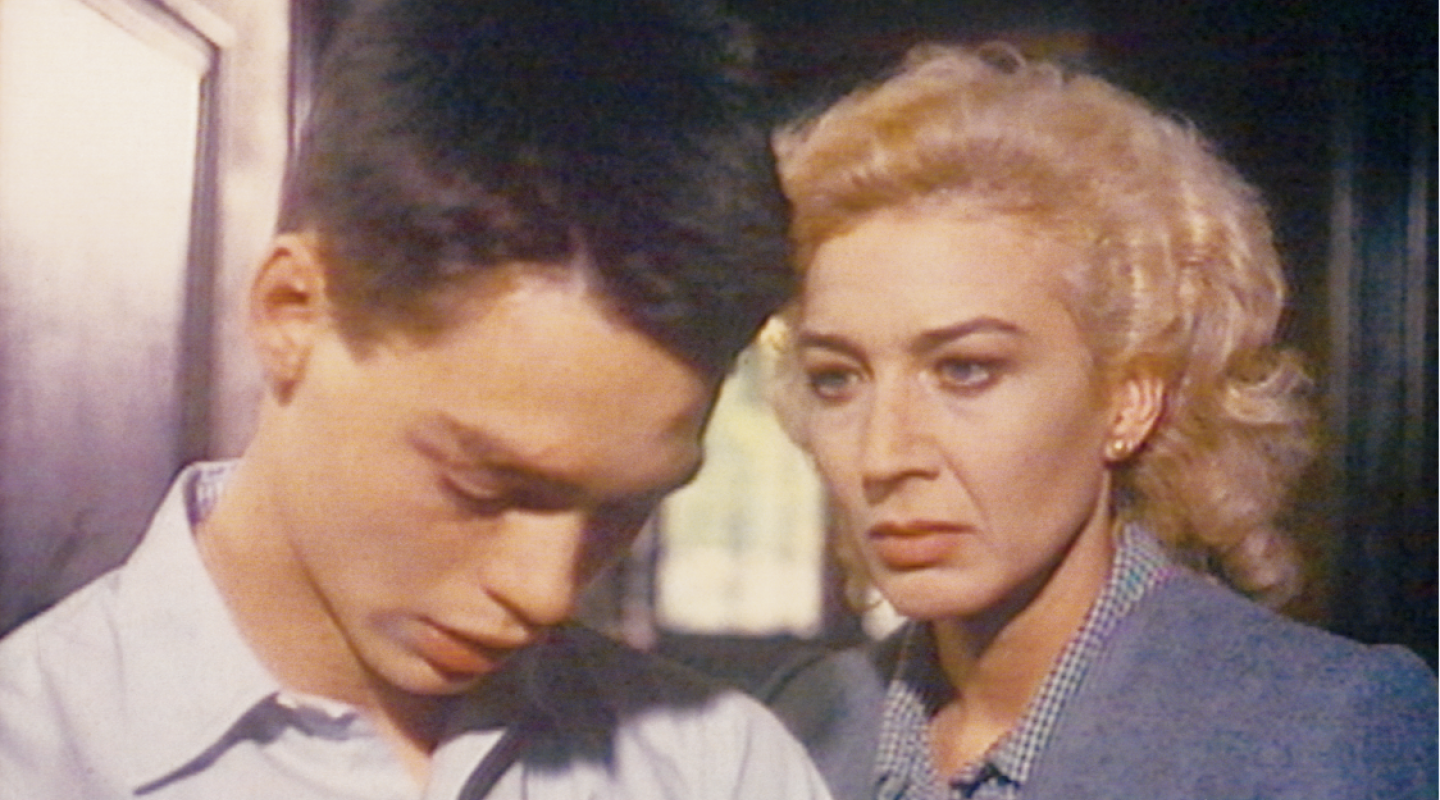