Spanish sales, distribution and production company Filmax has picked up international rights to the completed drama Sinjar, based on real-life stories about the Islamic State and its horrific consequences, focusing on the lives of three women. Filmax will also distribute the title in Spain.

Sinjar is the third feature from writer-director Anna M. Bofarull, who is also co-producing with Spain’s KaBoGa and US outfit Genius at Large. Filmax will market premiere the finished film during the Cannes Pre-Screenings week, and also has a promo for buyers.

The film was partly shot on location in Iraqi Kurdistan where two of the film’s stories are set. It stars Nora Navas, Halima Ilter and newcomer Eman Eido, a young Yazidi woman who, although not portraying her own real-life story in this film, was captured and held hostage by ISIS for four years.

“With Sinjar, we wanted to explore the consequences of an international war from multiple, feminine points of view and to focus on the role of women both in western societies and the Middle East. We took on the challenge of shooting in real locations in Iraqi Kurdistan, with an excellent team lead by women, both in front of and behind the camera,” said Bofarull.

“This is very much a naturalist movie. It exudes realism and freshness and gives a very accurate portrayal of the tragedy that so many people in this and other parts of the world have had to live through,” added Iván Díaz, head of international at Filmax. 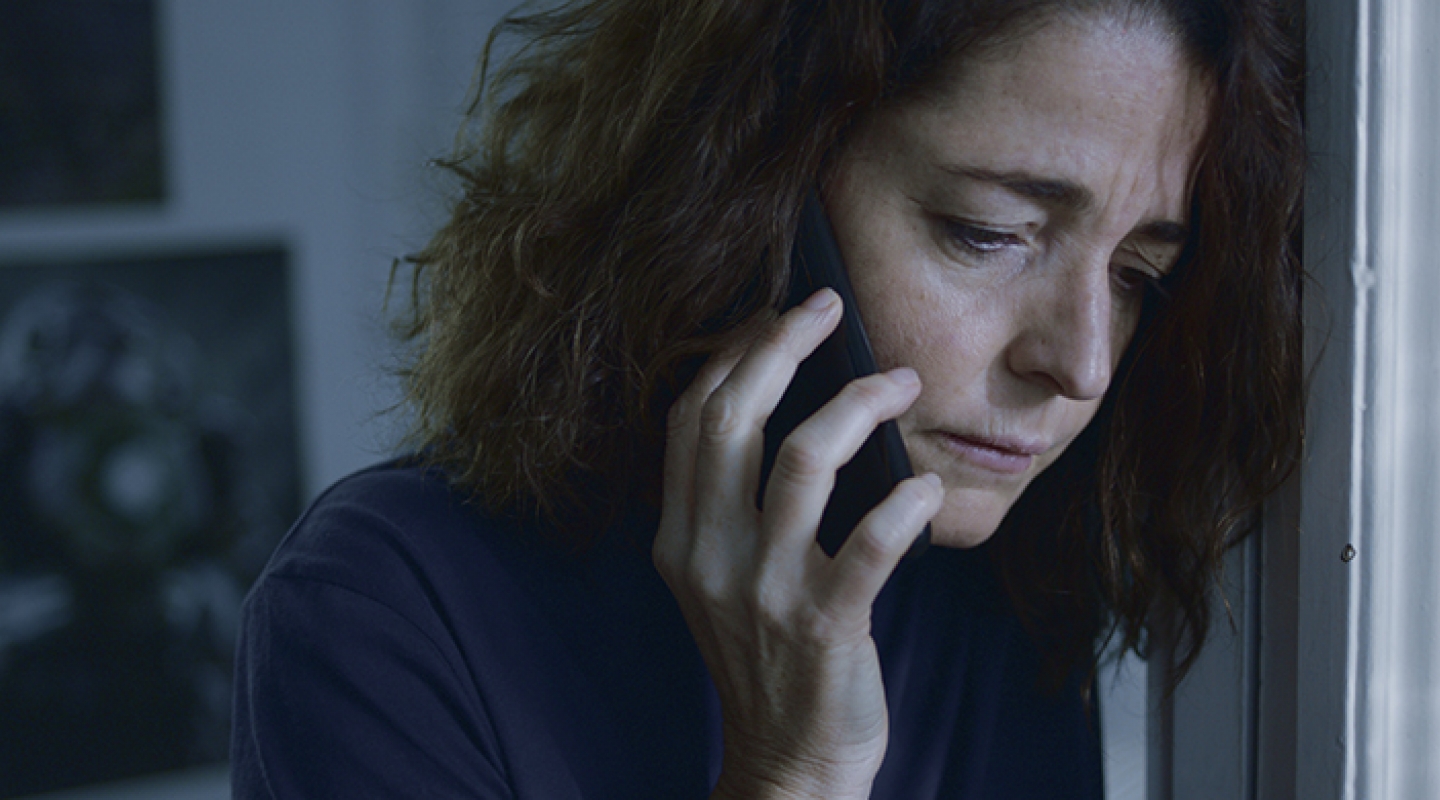