Filmax To Handle ‘Tomorrow’s A New Day,’ an Italian Remake of ‘Truman’ (EXCLUSIVE)

Iván Díaz, head of international sales at Filmax, is introducing the film to buyers at the European Film Market in Berlin.

The film opens on Feb. 28 in Italy, distributed by Medusa, under the original title “Domani è un altro giorno.”

It tells the story of two, lifelong friends, Giuliano and Tommaso, who come together for four unforgettable days in Rome.

Giuliano, a vivacious, seductive actor, who loves life, has been diagnosed with a terminal illness. After a year-long fight, he’s decided to forgo his treatment. Tommaso comes back to Rome to help his friend tie up all the loose ends and prepare for his next journey.

They still have time to relive the good times and reflect on what makes life worth living: a beautiful friendship.

“It’s been a real pleasure collaborating in the remake of a film like ‘Truman,’ that was so important for us, and we’re sure our friends at Baires and Medusa will be as happy with the results as we were. What’s more, we believe the film still has a lot of potential for other international adaptations,” said Filmax’s Díaz in a statement.

“Truman” was an international sales success for Filmax, which included a U.S. distribution deal with FilmRise. In Spanish theaters, it certified Gay’s condition of audience-friendly filmmaker, scoring a healthy €3.6 million ($4.1 million) box office.

The Italian redo of “Truman” confirms Filmax’s trend of commercializing international remakes of its top films.

“Door Lock” was a massive hit at the Korean box office, racking up $11.5 million and more than 1.5 million viewers.

The Barcelona-based company does not rule out the possibility of giving these remakes a Spanish release. 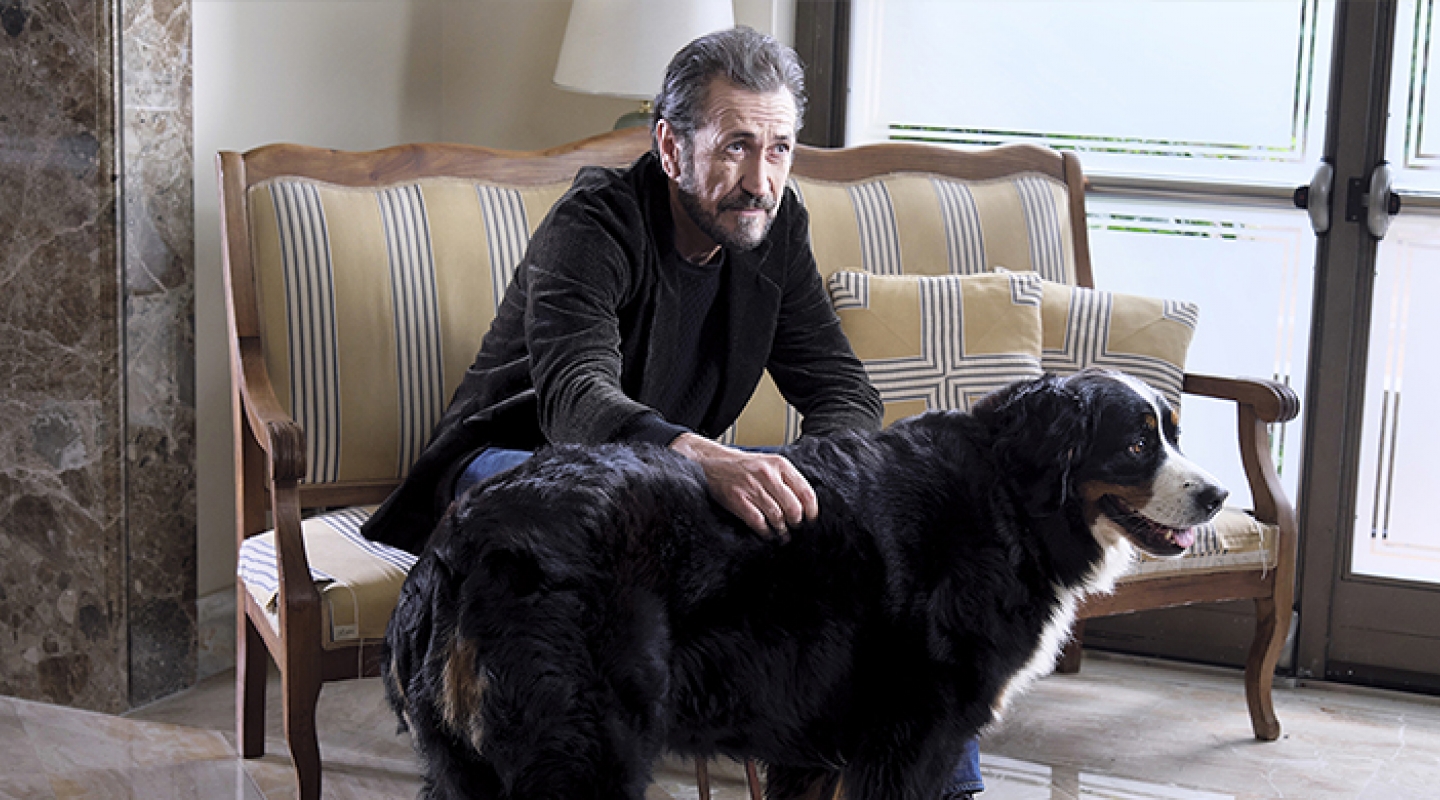 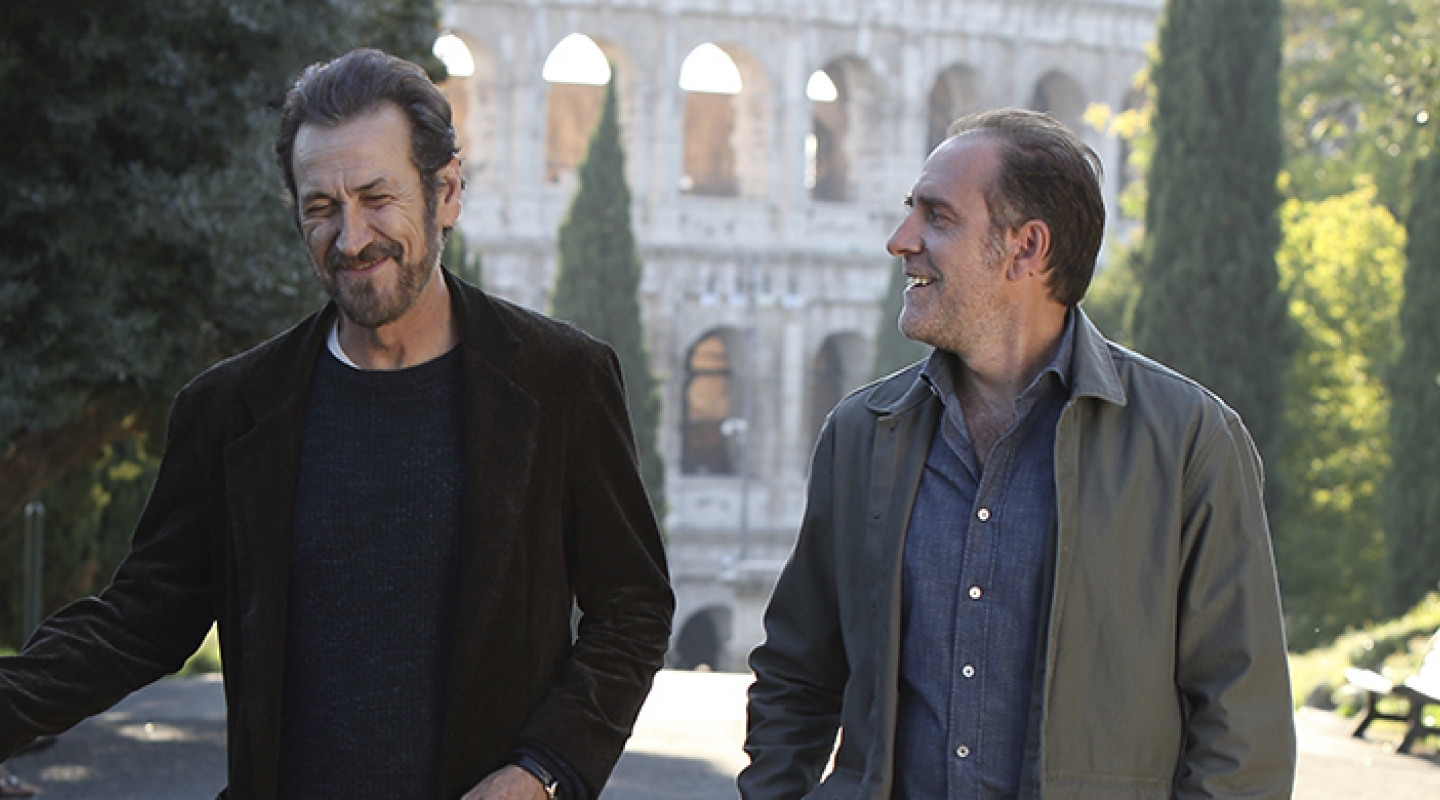