Barcelona-based Filmax will handle world sales for Benito Zambrano’s next feature Jumping The Fence, a co-production between Spain’s Cine 365 and Castelao Productions, and France’s Noodles.

Jumping The Fence tracks Ibrahim who, years ago, migrated from Guinea to Spain where he now has his roots with Mariama. Their quiet lives are turned upside down when he is deported back to Guinea, and he sets out to return to Spain and be reunited with his wife and daughter.

Moussa Sylla, Nansi Nsue and Edith Martínez will lead the cast of the film, which Filmax is introducing to buyers at AFM this week.

The fence of the title refers to the Melilla fence, which forms part of the Morocco-Spain border in north Africa. Spain began its construction in 1998 announcing its official purpose was to “stop illegal immigration and smuggling”.

“I can’t think of a more relevant issue in the upcoming months in European politics than the one that is addressed in Zambrano’s new movie,” said Ivan Díaz, head of international at Filmax. “His ability to work with unknown actors and build with them characters that reach our hearts and stir our consciences is truly unparalleled.”

Zambrano’s directing credits include Solas (1999) and 2019’s Out In The Open starring Luis Tosar. His latest film, Lemon And Poppy Seed Cake, about two estranged sisters who inherit a bakery, is receiving a wide release in Germany through Splendid Film on December 29. 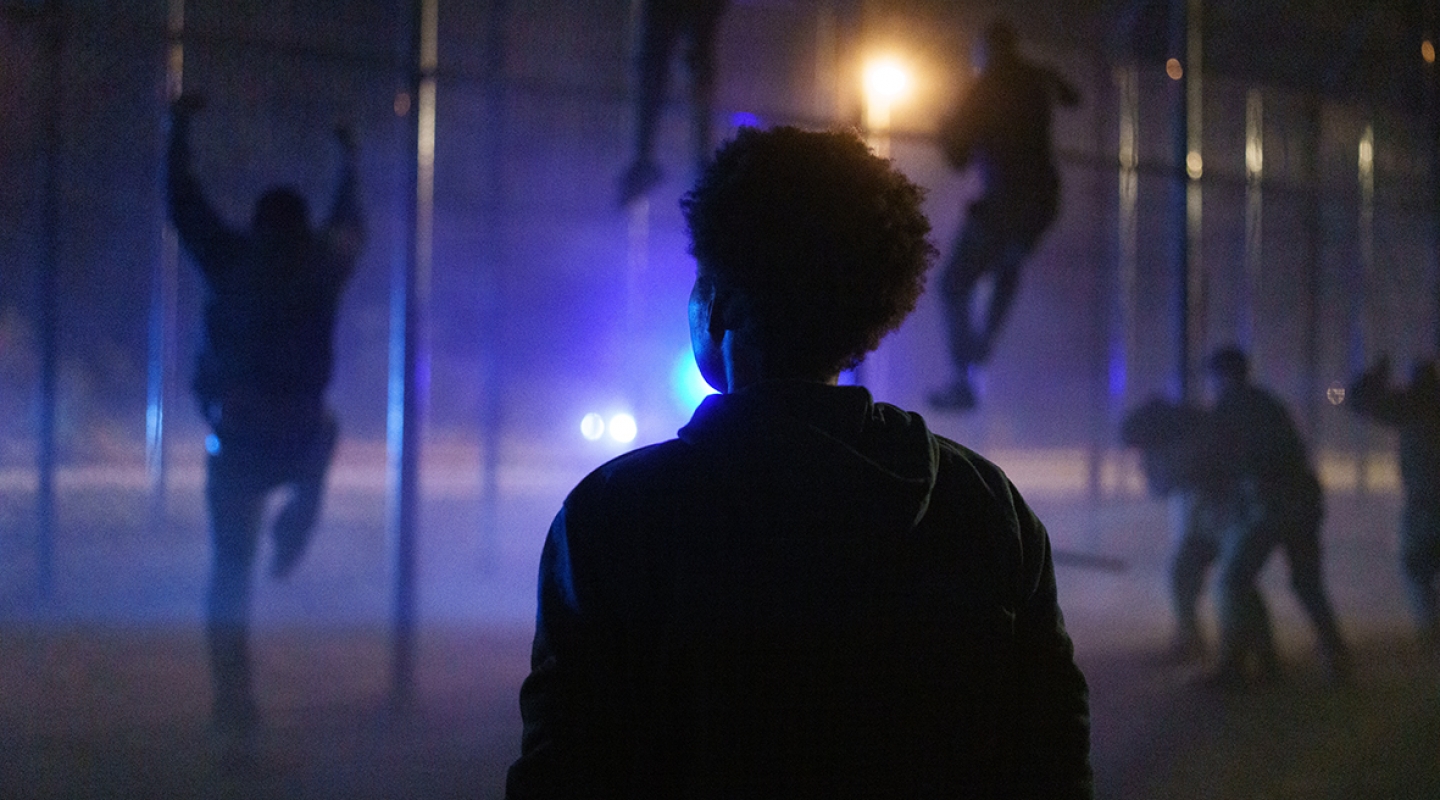