Filmax has swooped in on one of Spain’s most awaited fiction feature debuts of 2022, Alex Lora’s “Unicorns” (“Unicornios”). Pic is produced by Inicia Films’ Valerie Delpierre, producer of director Carla Simon’s debut, “Summer 1993.”

Due to be completed by the fall, “Unicorns” is made with Valencia’s Jaibo, the shingle behind Chema García’s Locarno hit “The Sacred Spirit.”  Filmax will screen a first promo at this week’s Cannes Film Market.

New York-based, and an alum of the City College of New York, where he was mentored by Chantal Akerman, Lora has carved out an exceptional documentary career, finding humanity in the most unlikely of subjects, often supposed outsiders or outcasts, and of places, such as a Brooklyn recycling center in 2017’s doc feature “The Fourth Kingdom, The Kingdom of Plastics.”

In “Unicorns,” by contrast, Isa, the protagonist, has it all. She is intelligent, beautiful, young and spontaneous. Feminist and polyamorous, she refuses to commit, and is, the film’s synopsis runs, “the perfect reflection of her generation: Young people who want it all, even if that means risking ending up with nothing.”

Isa is played by Greta Fernández, a best actress winner at San Sebastian for “A Thief’s Daughter.”

“Producing ‘Unicorns’ is, for me, a clear expression of my admiration for Alex Lora’s talent as a creator, as has been proved by the wonderful run his films have had on the international festival circuit,” said Delpierre, who also produced Goya best picture winner “Schoolgirls,” another flagship of movies from the newest – and often female-led – generation of filmmakers in Catalonia.

“This collaboration comes from our desire to work together and this film has been made based on our mutual understanding and my faith in him,” she added.

“We’re delighted to be working with such a talented producer and director, as Valerie and Alex, on a film that can have serious impact in the festivals and awards circuit,” said Filmax Head of International Ivan Díaz.

“It’s a brilliant portrait of a generation in the spotlight, a generation that’s still desperately searching for itself. That search also includes sex, of course. All these elements make that ‘Unicorns’ definitely one of the most interesting and exciting upcoming films in Spain,” he added. 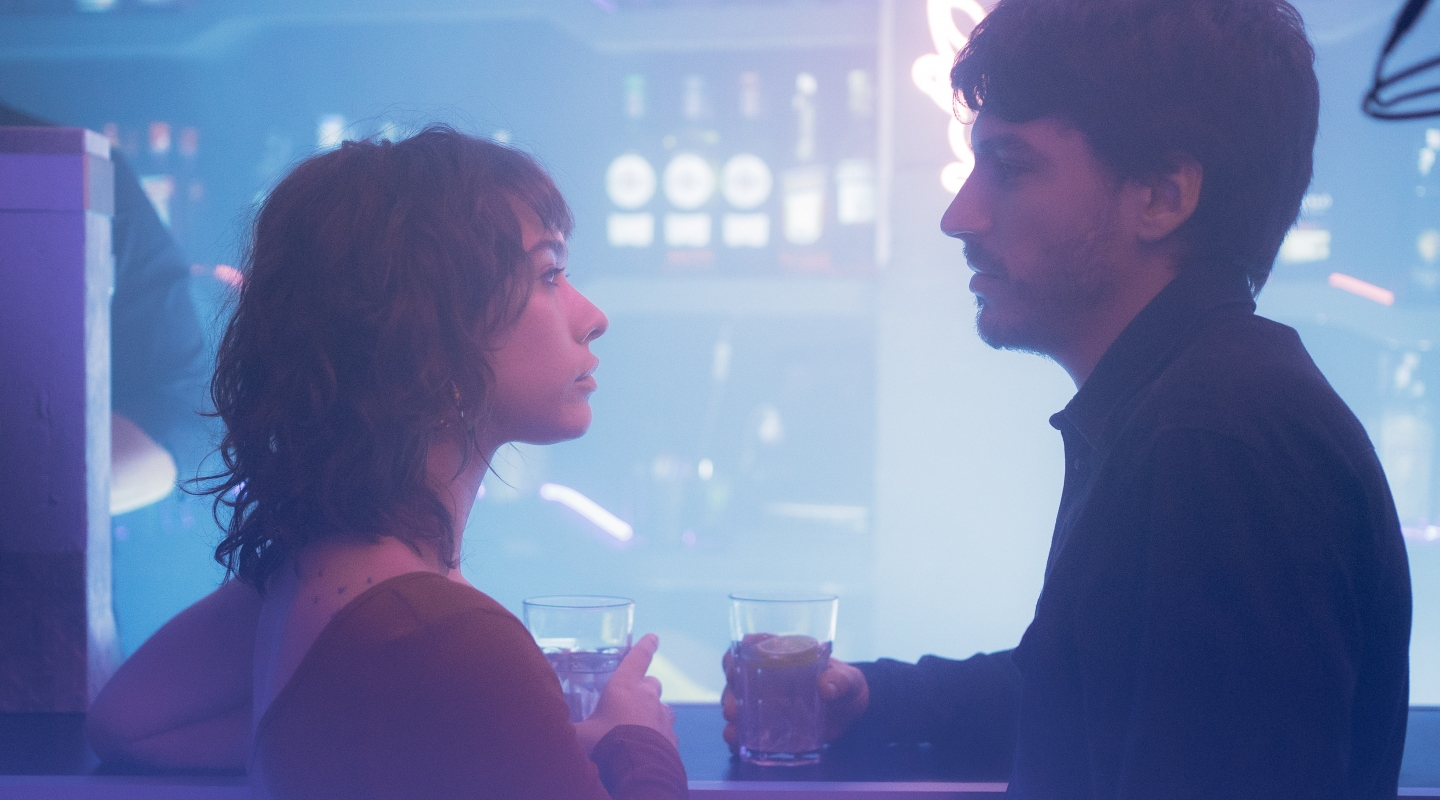