Barcelona-based Filmax has acquired the rights for Spain and international to “The Teacher Who Promised The Sea,” starring Laia Costa, a best actress winner at Germany’s Lola Awards for Sebastian Schipper’s bank heist thriller, “Victoria.”

Produced by Minoria Absoluta, Lastor Media and Filmax the feature is based on the book of the same name by Francesc Escribano. It brings to the big screen the real-life story of Antoni Benaiges, a Catalan teacher who shook up a rural village in the province of Burgos in 1935, introducing progressive teaching methods from France, based on encouraging students’ self expression, buying a printing press which allowed their thoughts to be published.

In this tiny village, bound by centuries of illiteracy, he proves a controversial figure – and a target for repression once the Spanish Civil War begins.

Benaiges is played by Enric Auquer, the winner of a best newcomer Goya (“Eye for an Eye”). Costa, who plays a woman who goes in search of her grandfather in a mass grave and comes across the tragic story of his teacher, Benaiges, also walked off with best actress at this year’s Malaga Festival for her performance in Alauda Ruíz de Azúa’s young-mother drama “Lullaby,” which swept multiple awards at Malaga.

“We have a real jewel on our hands here. We are excited to show viewers this film, which is hard-hitting, but which, at the same time, will touch audience’s hearts,” said Iván Díaz, head of international at Filmax.

The film was shot over six weeks on location around Barcelona and in Briviesca, in the province of Burgos. It is produced with the support of ICAA and ICEC Spanish and Catalan film agencies and the participation of public broadcasters TVE and TV3.

THE TEACHER WHO PROMISED THE SEA 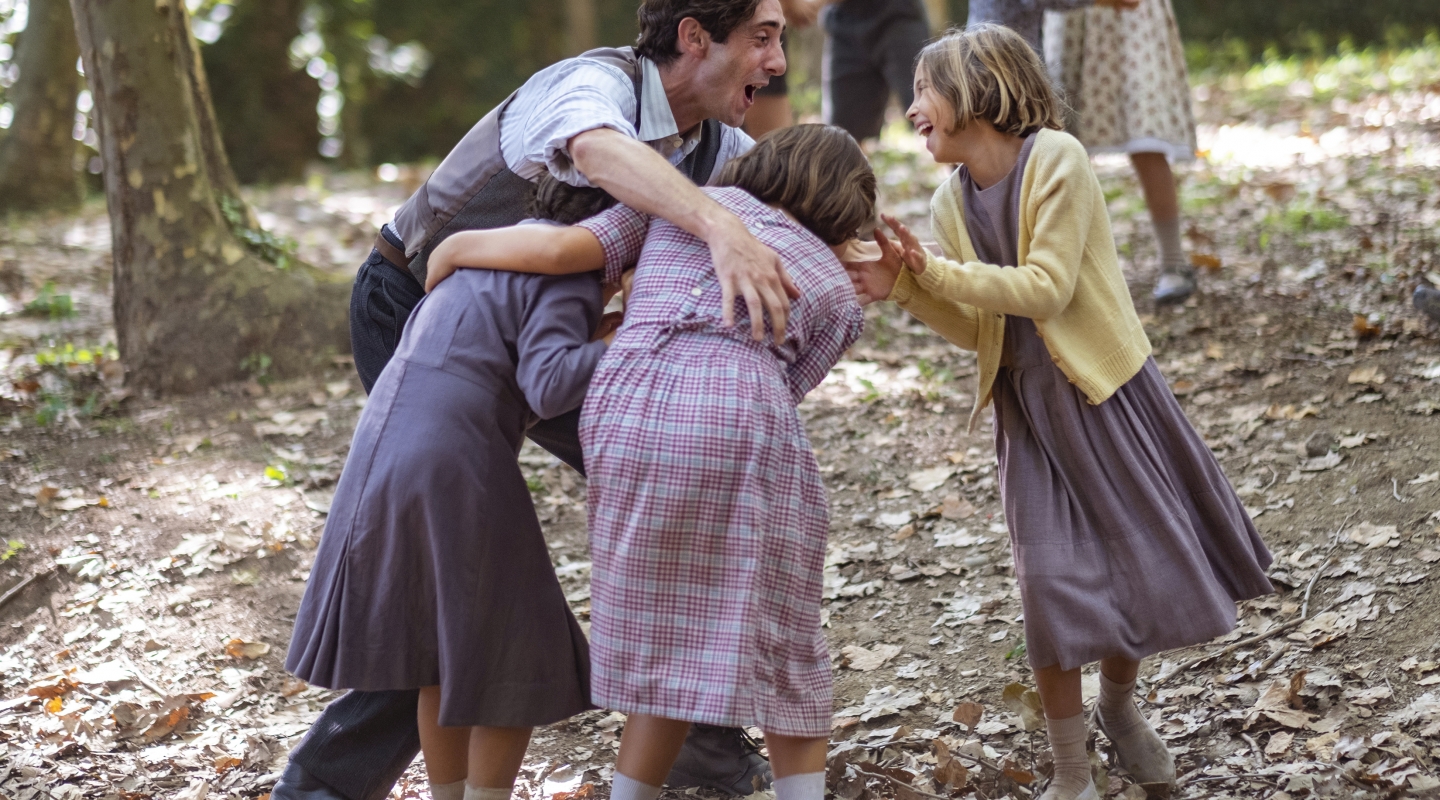