The mother-daughter drama bowed at Spain’s 24th Malaga Film Festival this week, where it plays in official competition. Filmax releases the feature theatrically in Spain on July 16.

Produced by La Dalia Films, “Ama” follows a mother, Pepa, and her six-year-old daughter, Leila, who find themselves homeless after they are kicked out from where they were living. Cast adrift, they struggle to find shelter but in the process, form a tight bond that was virtually non-existent before that.

“‘Ama’ looks at motherhood as a human relationship, references of which are, unfortunately, greatly lacking, and shines a light on those women who are facing this task alone, desperately trying not to fall short of the mythicized ideals of motherhood,” said de Paz Solvas.

“This is a fresh story with extremely powerful performances, not least from newcomer Tamara Casellas, whose starring role in the film will, I’m sure, give audiences and critics alike much to talk about,” said Ivan Diaz, director of international sales at Filmax.

“The film gives us a deep insight into motherhood and everything it involves in today’s world and we’re sure it’ll achieve the success it deserves after its screening in Malaga,” he added.

“We chose ‘Ama’ because of its artistic quality, because of the creative efforts of a young and talented production team and, above all, because of the strength and narrative power of the story it tells,” said Jose Luis Rancaño, producer of La Dalia Films.

The official trailer has launched while the film will be available for buyers to screen during the Cannes Pre-Screenings from June 21.

The Malaga Festival, Spain’s biggest event dedicated to film and TV projects from Spain and Latin America, kicked off on June 3 and runs through June 13. 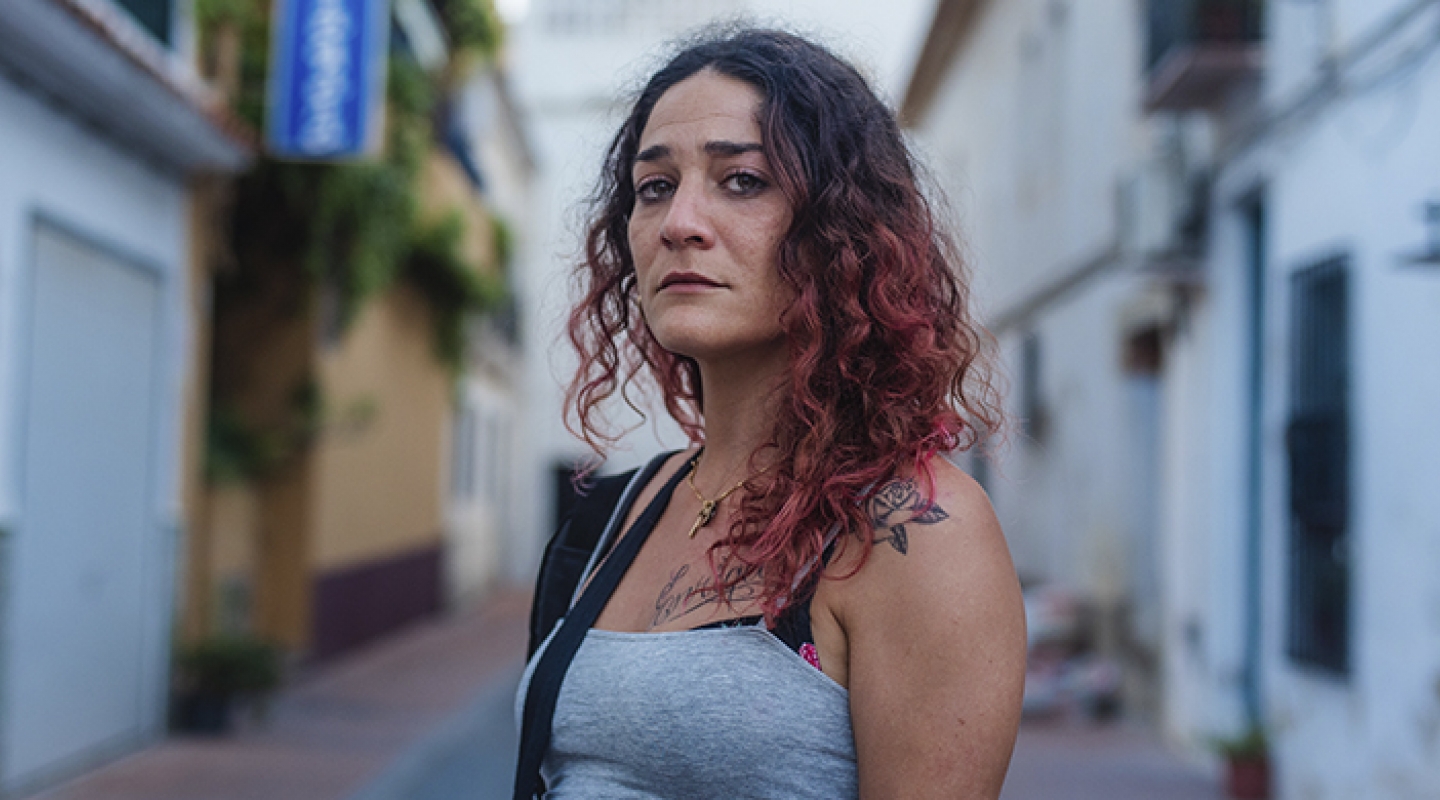 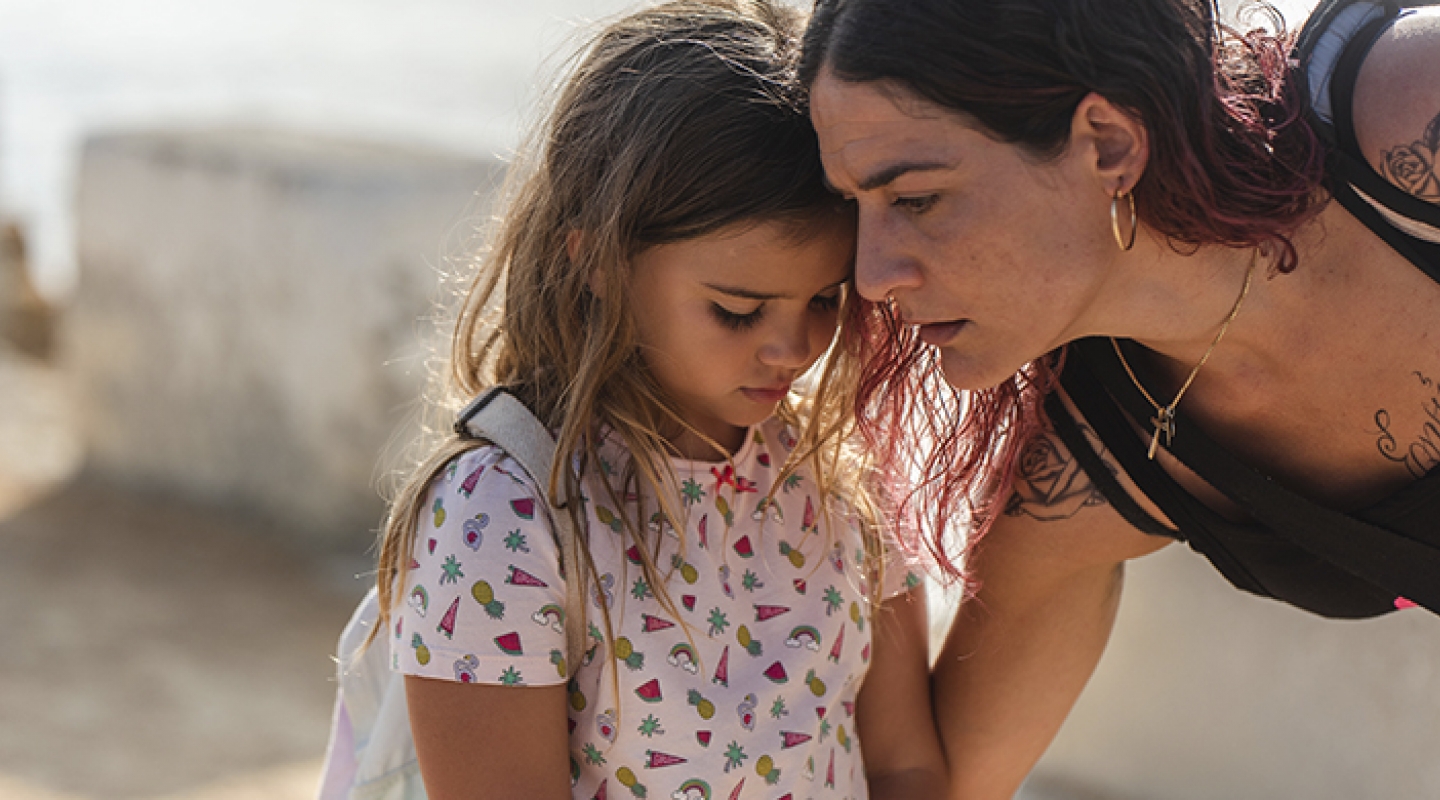