Filmax is introducing the film to buyers at this year’s Ventana Sur.

Macarena Astorga directs the lighthearted story about a group of people who are trapped in a hotel after a massive blizzard. She also co-wrote the film’s script, alongside Beatriz Iznaola and Alicia Luna, a Spanish Academy Goya Award-winning writer for “Take My Eyes.”

Esto Tambien Pasara, producers of Astorga’s previous feature “The House of Snails,” produced the film with Santiago Segura’s Bowfinger International Pictures (“Father There Is Only One”) and Sygnatia (“Buñuel In The Labyrinth Of The Turtles”) from Spain, top Peruvian production company Tondero (“Crazy in Love”), Mexican producers Hippo Entertainment Group – also producers on “House of Snails” – and Cindy Teperman from the U.S.

The film’s colorful ensemble cast features Loles Leon (“Tie Me Up! Tie Me Down!”), Maria Barranco (“Women On The Verge of a Nervous Breakdown”), Carlos Alcantara (“The House Of Snails”), David Guapo (“Barcelona Summer Night”), Sara Salamo (“The Year Of Fury”), Mariam Hernández (“Get Her… If You Can”), Antonio Dechent (“A Dead Man Cannot Live”), Leo Harlem (“Father There Is Only One”) and newcomers Luna Fulgencio, Ruben Fulgencio and Marco Ezcurdia.

“Producing ‘Our (Perfect) Xmas Retreat’ has allowed us to realize our dream of making a Christmas family comedy,” said the film’s producers. “The reception it got the first weekend it was released in Spain gives us cause to believe that we’ve done a good job. It was the most watched Spanish new release, but, even more impressively, we finished at No. 6 in the ranking, competing with other studios’ big blockbuster productions. We are all delighted at the film’s success so far.”

“In recent times, those comedies that have the potential to entertain the whole family are the ones that have been most successful at the Spanish box office. In this sense, we are very happy to have ‘Our (Perfect) Xmas Retreat’ in our lineup,” said Ivan Díaz, head of international at Filmax. 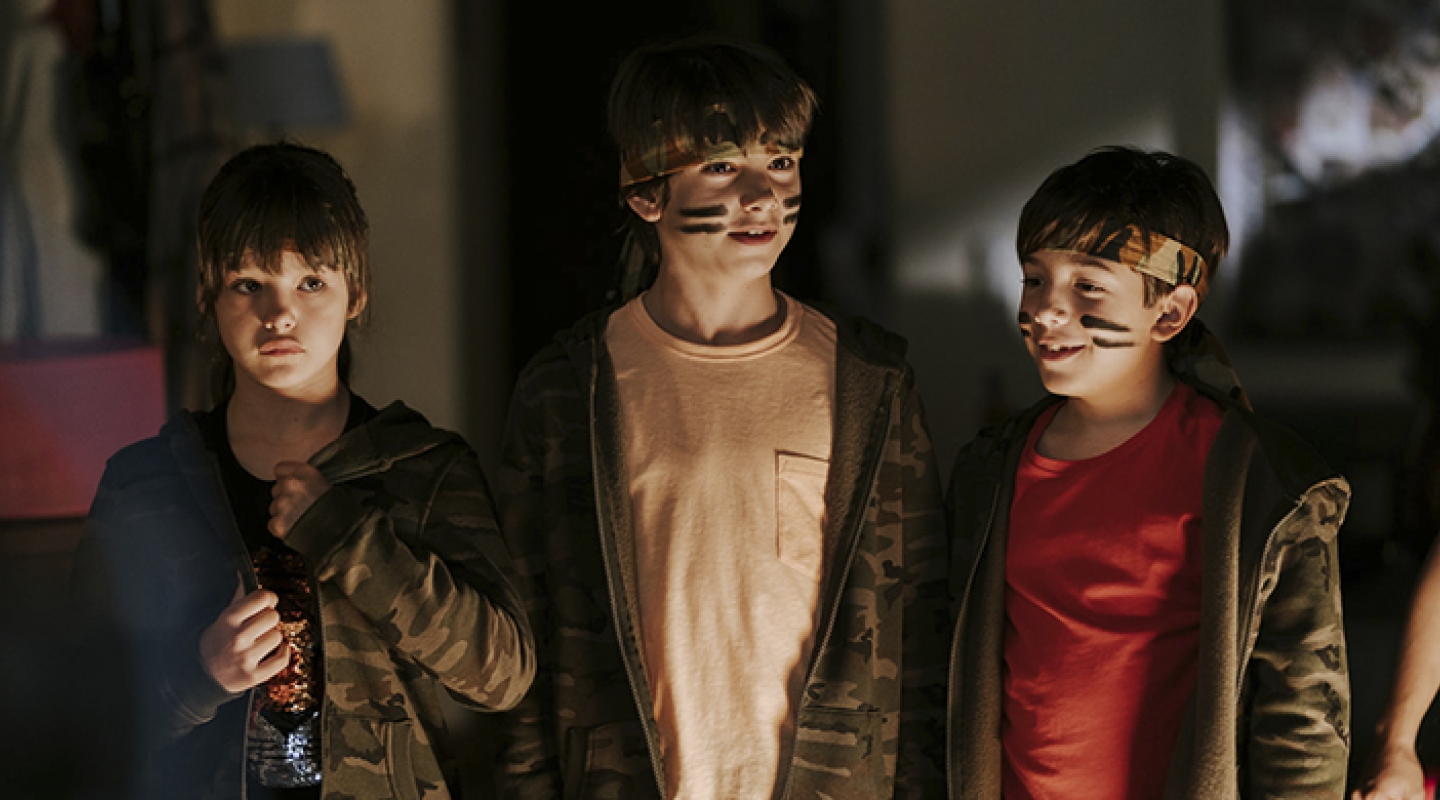