Filmax series “The Red Band Society,” one of the TV fiction formats with most international adaptations in recent years, is now getting a French-language Canadian version.

Multi-award-winning Quebec producer Encore Television, the company led by François Rozon, Vincent Gagné and Louis Bolduc, will produce in collaboration with Quebecor Content. The series is due to be released on Canadian broadcaster TVA in winter, 2022.

A first Canadian season will be 10 hours long and directed by actor-director Yan England. The script, which will largely stick to the original, will be penned by “Félix, Maude et la fin du monde” writers Michel Brouillette and Stephanie Perreault.

The series remakes have been made in some of the biggest European markets. In Germany it was adapted by Bantry Bay for RTL’s Vox in 2015 and RAI1 launched the Italian version, produced by Palomar, the same year. In France, the Vema-produced TV redo aired on TF1 between 2017 and 2019, proving a large success.

“We’ve been working for many years with Filmax and Iván on ‘The Red Band Society.’ We’re thrilled that after licensing the format to TF1, where the local French version was a huge success with several seasons, we have also licensed it to Encore Television. We know the show’s in good hands and will be another success. ‘The Red Band Society’ is a rare IP that will be around for many years to come,” said Jerome Reygner-Kalfon and Sebastien Semon, managing directors at Ace Entertainment.

“Polseres Vermelles,” the title of the original series, was produced by Filmax’s Arca Audiovisual and first bowed on Catalan pubcaster Televisió de Catalunya in 2011. The hospital-set teen friendship drama was written by Albert Espinosa and helmed by Pau Freixas.

“We are thrilled that ‘The Red Band Society’ is still bringing Filmax and Televisió de Catalunya so much joy all these years after it was first broadcast. It’s sensational that a Catalan series has made so many waves on the international market and has had so many remakes,” Filmax’s Díaz said.

He added: “It’s very exciting that there’ll be a second version in French of the show and that just proves that Ace Entertainment has done a great job with the IP in the French speaking countries. It’s been fantastic to work with them all these years.”

Filmax international sales division’s main objective for “The Red Band Society” is now “to reach the Asian market, which really would be an amazing achievement, seeing as it is not usually an easy territory for Spanish fiction,” Díaz explained.

The Filmax executive considers that “this continuous great success of ‘The Red Band Society’ will definitely help us in our Mipcom pitches of the next projects by Pau Freixas and his amazing team at our Filmax TV division.” The pitches take in the comedy ‘The New Thirties‘ and the psychological thriller ‘The Nameless,’ a small-screen version of Jaume Balagueró’s movie.

THE RED BAND SOCIETY season one 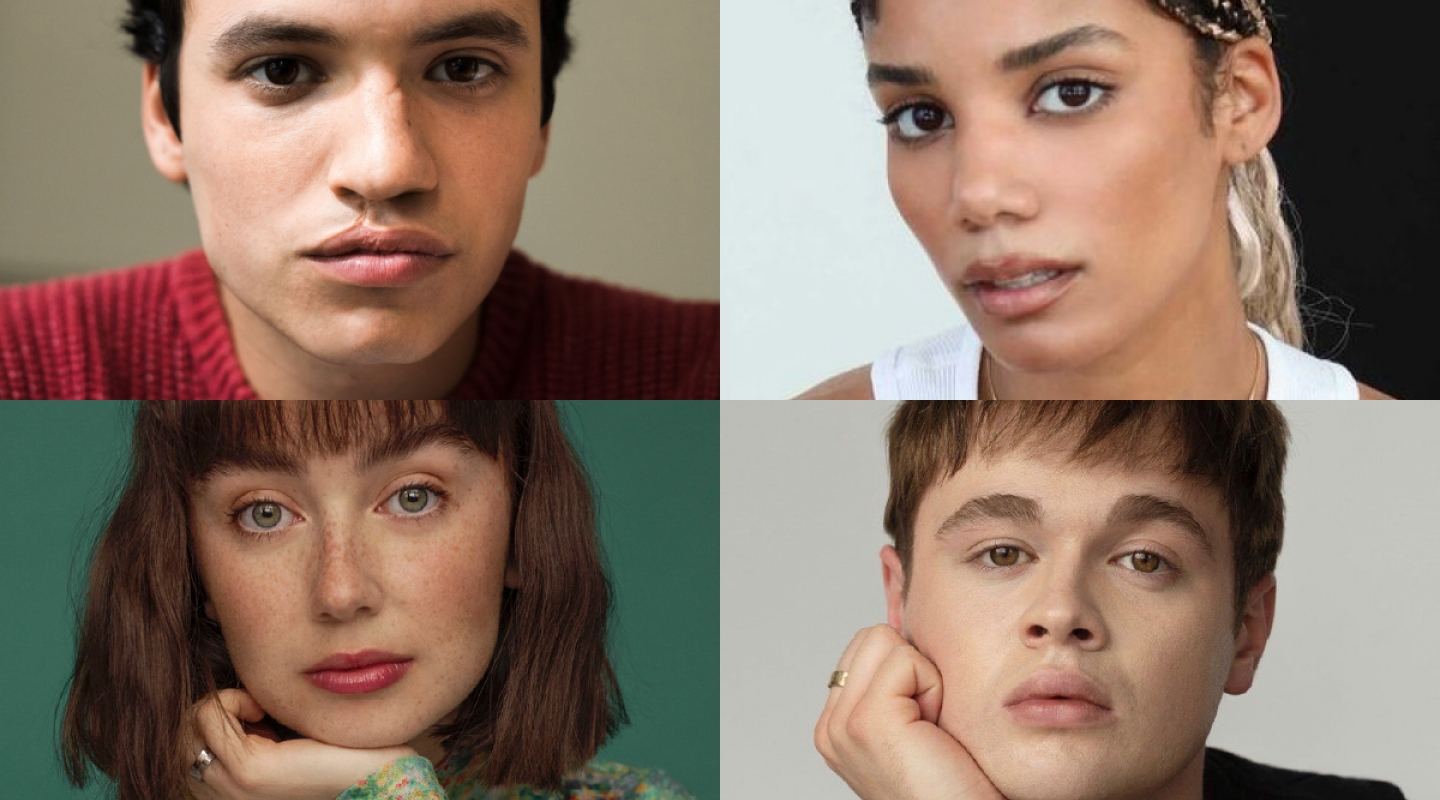