Partners on “The Red Band Society,” “I Know Who You Are” and “Welcome to the Family,” Barcelona-based studio Filmax and writer-director Pau Freixas are set to re-team on “The New Thirties,” a sci-fi laced comedy set on the idyllic Mediterranean island of Formentera.

Penned by Eric Navarro and Natalia Durán, the writing duo behind recent Netflix hit romcom “Crazy for Her,” “The New Thirties” will be showrun by Navarro, supervised by Freixas.

An eight-part half hour, it will be directed by Paco Caballero, who helmed episodes of dysfunctional family saga “Welcome to the Family” on which Navarro served as head writer as Filmax seeks to bring on key members of its creative team to help Freixas lead in creative terms its energetic expansion as a drama series producer.

Billed by Filmax as a comedy about the passing of time and the fear of commitment, “The New Thirties” begins with Alberto, who has just turned 30, living on Formentera, without a care in the world.

One night, however, he spies a strange light in the sky and immediately loses consciousness. The next day, he wakes up to discover that he’s 40 years old, married to Laia, his best childhood friend, and has children and a job.

When Alberto tries to explain that he’s aged 10 years in a day, his protestations are written off as a mid-life crisis. For Alberto and best friend Sergio, the only logical explanation for his time-jump lies in the realms of science-fiction.

“I go to Formentera every summer. The island hasn’t changed much, but what I take with me definitely has!” Freixas commented.

He added: “A few years ago, I’d arrive with nothing more than a sarong and a toothbrush. Now I turn up with a wife, two kids and all the trappings that come with it. I often ask myself: ‘What’s happened to me?’ If my 30-year-old self could see me now, I’m sure he wouldn’t be thinking that… the forties are the new thirties!”

For Filmax, the humor-packed series also talks about how growing up means accepting change and learning to enjoy all of life’s different stages.

“Our creative team is back with a new take on the mid-life crisis. The series radiates good vibes, comedy and tenderness and is all set in the amazingly idyllic location of Formentera,” said Díaz. “We’re sure a series of these characteristics will be extremely attractive to buyers at the market,” he went on.

“The New Thirties” forms part of robust premium series growth at Filmax, headed by Carlos Fernández, in volume and ambition of production and series partners.

Last March, it announced that Filmax, Jaume Balagueró and Freixas are teaming a series spinoff of Balaguero’s cult movie debut “The Nameless.”

Filmax and Freixas has completed Movistar Plus original series “You Shall Not Lie,” a six-hour crime drama-thriller set in a posh Spanish coastal town with a top-notch cast led by “The Pier’s” Irene Arcos. Before that they shot Netflix limited series “Three Days of Christmas,” which received a German remake. 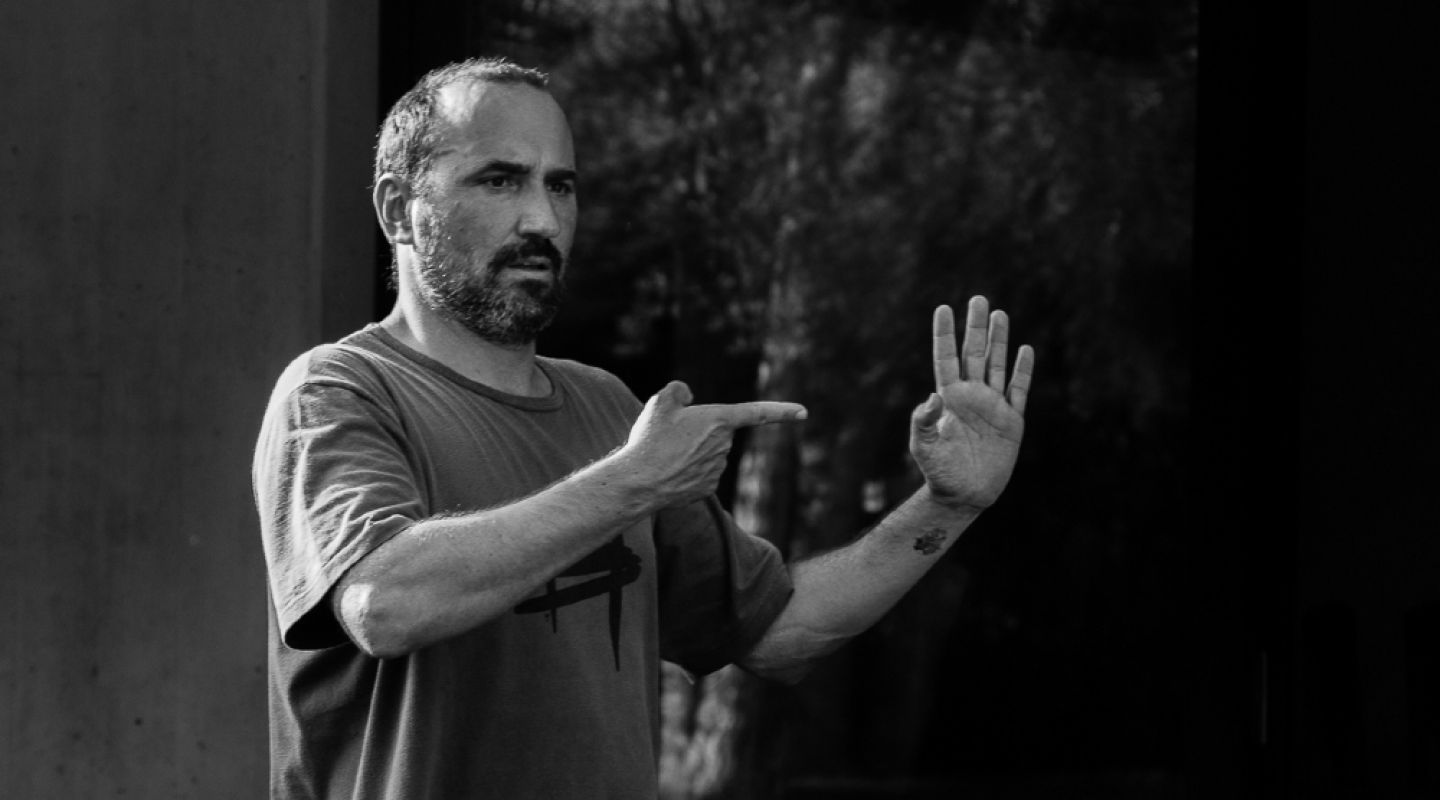