This year's Mipcom sees Filmax presenting their latest series, TURU’S MUSICAL FARM. The animated series is based on the feature film TURU: THE WACKY HEN, which will be having a wide theatrical release at the beginning of next year.

This year's Mipcom sees Filmax presenting their latest series, TURU’S MUSICAL FARM. The animated series is based on the feature film TURU: THE WACKY HEN, which will be having a wide theatrical release at the beginning of next year. TURU’S MUSICAL FARM is a series made up of 26 episodes, each lasting 7 minutes, and designed for a target audience of children from 3 to 8 years of age. The series is fun-filled and boasts engaging characters that children will love, including Turu the hen. Music is the star of the series and children will be able to enjoy a wide variety of famous songs, cool new tunes and also others that have been passed down through generations.

Directed by Jonathan and David Cuevas and produced by Pablo Bossi (Turu: The Wacky Hen), Juan Pablo Buscarini (The Hairy Tooth Fairy), Cristina Zumárraga (The Lunnis and the Fairy Tale Adventures), Carlos Fernández (Snowflake) and Lina Badenes (The Innocence), TURU’S MUSICAL FARM will be a top-quality series, comparable to the movie TURU: THE WACKY HEN, one of the most impressive animated productions of recent years in Spain. After making a name for itself in the TV market with fictional series such as THE RED BAND SOCIETY or I KNOW WHO YOU ARE, Filmax is proud to continue to offer high-quality, small-screen productions to buyers. Their current catalogue also includes documentaries such as THE MIRAMAR MURDERS or MR. HAND SOLO.

“The feature-length film has already achieved great sales and we're excited to be presenting the series to buyers at this year's Mipcom. The series is not only of exceptional quality, but it is also highly commercial, with cool music and great merchandising prospects” says Iván Díaz, Head of International at Filmax.

“Selected by RTVE for a future broadcast on CLAN, Spain's leading children's channel, Turu’s Musical Farm is a 3D animated series, with 26 original songs, a look and feel that's similar to that of the movie “Turu the Wacky Hen”, which had a successful pre-release at the recent San Sebastian Film Festival, and a sense of humor that will have both children and adults laughing their socks off!", says Tandem Films producer Pablo Bossi.

Turu has formed a band with her adorable friends: the elegant pig Rhythm, the energetic sheep Tempo and the peace-loving cow Harmony. Together they will spend their days on the farm discovering music from around the world. Their crazy and hilarious adventures will help them become a wonderful band. Let the show begin! 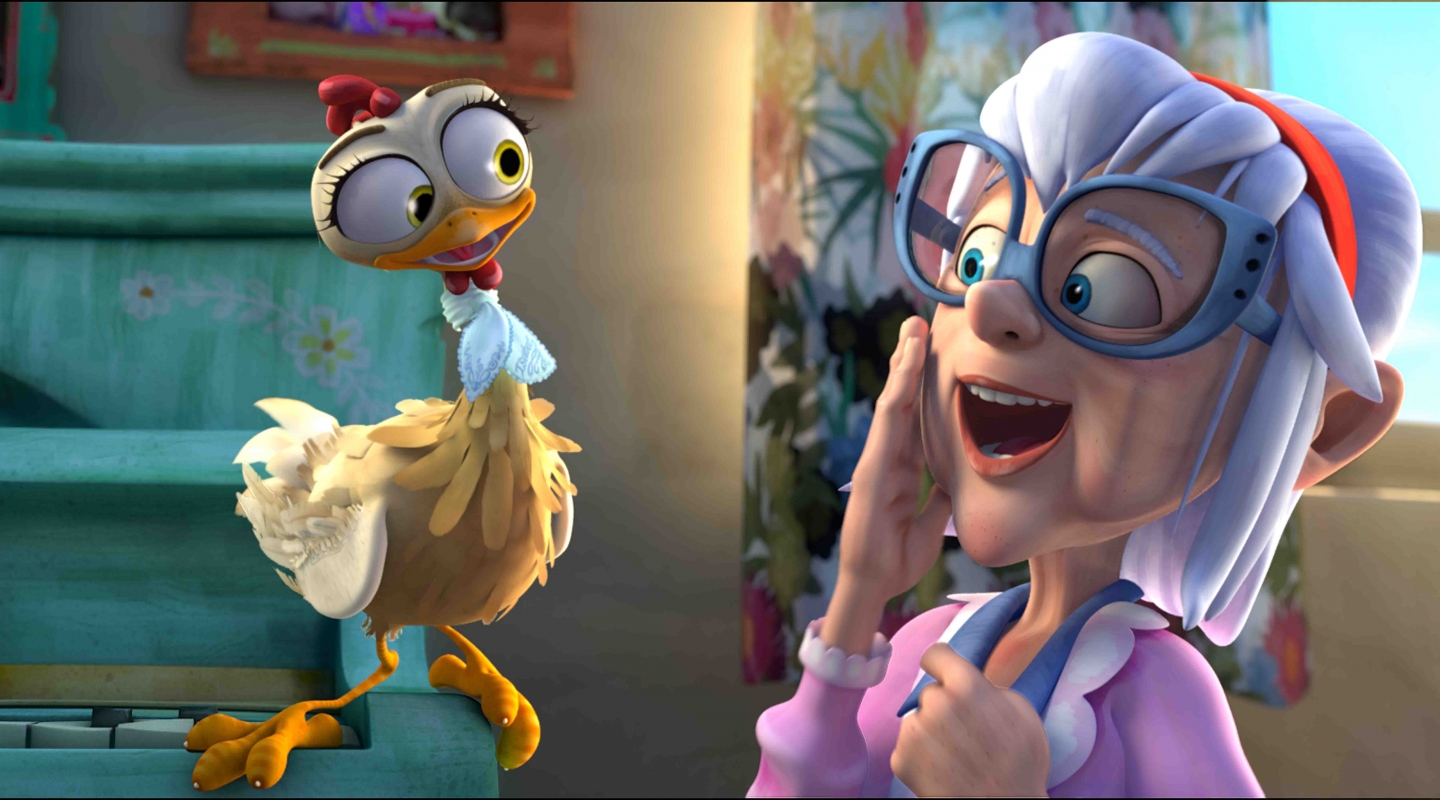