Screening at Ventana Sur’s Puerto Madero Cinemark, “Four’s a Crowd” is described by Filmax as a “wild romantic comedy.” It turns on Julián, a 50-year-old divorced man who starts to use an app to share his car with strangers and most especially Lorena, a young woman with whom Julian would like to share much more.

He’s about to open up to Lorena when he’s lumbered unexpectedly with a fourth passenger, possibly the most annoying person on the planet, who sparks a radical change in the course of events. 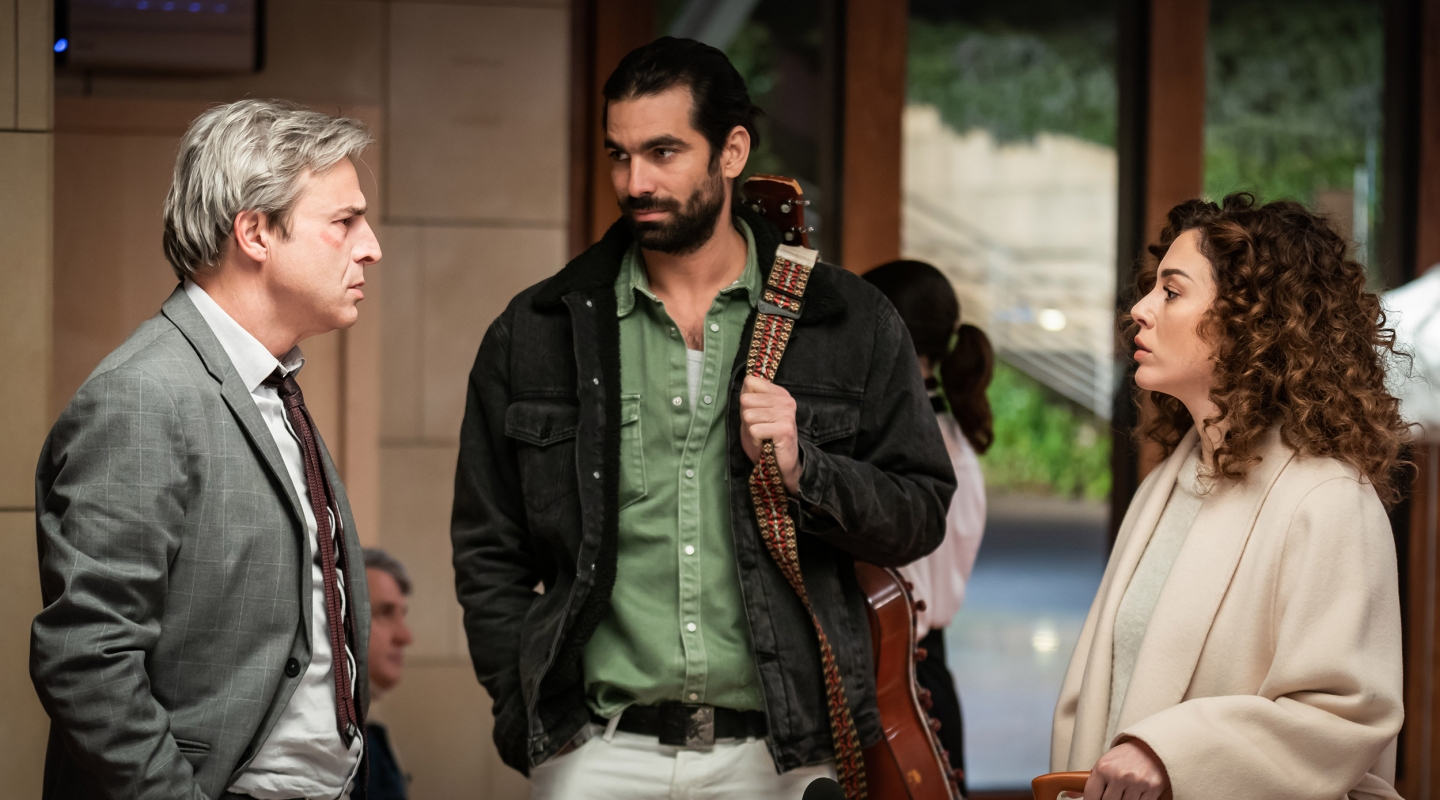