Barcelona-based Filmax has picked up international rights to “We Won’t Kill Each Other With Guns,” by Spanish director Maria Ripoll (“Live Twice, Love Once”).

Described as a generational tale, the film tells the story of a group of friends in their thirties who get together after years of not seeing each other. Ingrid Garcia-Jonsson (“Beautiful Youth”) leads a cast that also includes Elena Martin (“Julia Ist”), Lorena Lopez, Joe Manjon (“The August Virgin”) and Carlos Troya.

While the village is getting ready for its annual fest, Blanca (Garcia-Jonsson) is organizing a get-together with all her old friends, whom she hasn’t seen in years. They’re all in their thirties now and feel their youth slipping away. As they struggle to find job security, the stress of constantly having to start all over again is finally taking its toll.

The party goes on into the night, as secrets and past mistakes are revealed and hard feelings surface. Yet it becomes clear that the five friends need each other more than ever to navigate their chaotic lives.

“We Won’t Kill Each Other With Guns” is produced by Lina Badenes of Madrid and Valencia-based Turanga Films and Belen Sanchez of Un Capricho de Producciones in Barcelona. The film marks another collaboration for Badenes and Sanchez, who teamed up on Lucía Alemany’s 2019 Goya-nominated coming-of-age drama “The Innocence,” which enjoyed a strong run on the international festival circuit, playing at such events as San Sebastian, Havana, Palm Springs, Miami and Munich.

“We’re from that generation that finds it hard to define itself and the world we inhabit,” Badenes and Sanchez said in a statement. “We share that strange feeling that we somehow don’t fit society’s mold, that longing to break free. So we were immediately attracted to this story, where the characters casually dive into some of our generation’s deepest questions.”

Ivan Diaz, head of international at Filmax, added: “We’re delighted to be back working with the producers with whom we worked on ‘The Innocence,’ as well as with the hugely talented director Maria Ripoll, who was behind films such as ‘Live Twice, Love Once’ — and to have a film in our catalogue that includes one of the best village parties ever shot in Spanish cinema. After all, if there’s one thing us Spaniards know about, it’s fiestas!”

“We Won’t Kill Each Other With Guns” was written by Víctor Sánchez and Antonio Escámez and based on Sánchez’s 2014 play, “Nosotros no nos mataremos con pistolas.”

The film, which was shot in and around Valencia last summer, will be screen in competition at the Malaga Festival, where Filmax will also be presenting it to buyers at the fest’s Spanish Screenings.

WE WON'T KILL EACH OTHER WITH GUNS 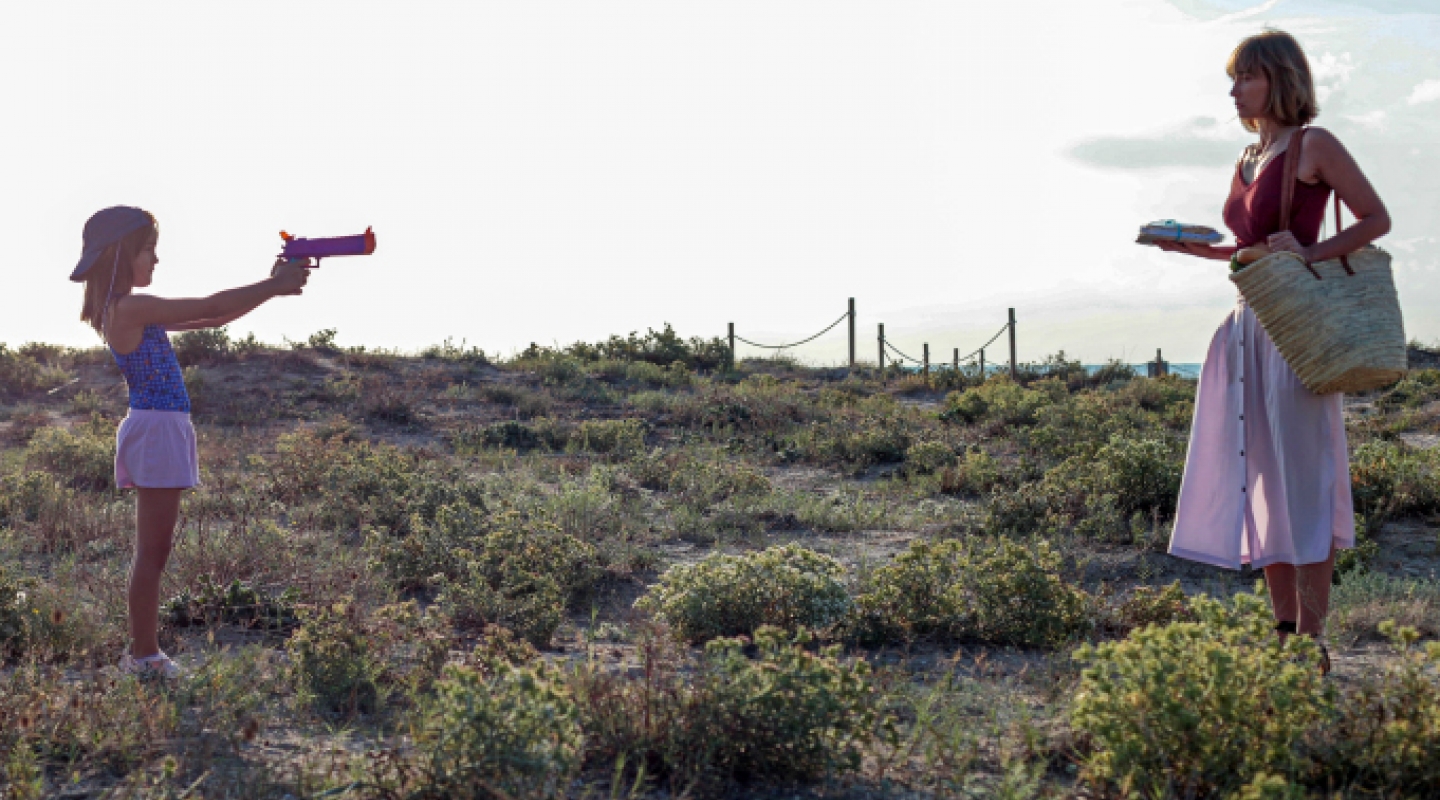