Leading Spanish indie sales outfit Filmax has scooped the international rights to “Seve: One Man Army,” a new feature-length documentary about legendary Spanish golfer Severiano Ballesteros, arguably the top golfer of his era and a Spanish icon on and off the course. Filmax will be shopping the title at this year’s American Film Market.

Currently available on Amazon Prime Video in Spain, the documentary is directed by Hugo Stuven (“Solo”) and produced by Luis Velo and Guillermo Gomez, co-producers on the Amazon Original documentary series “The Challenge: ETA,” Netflix’s docu-series “La Linea: Shadow of the Narco,” in addition to another sports-themed documentary in “Huesca, más allá de un sueño.”

Starting with his youth, Seve began golfing as a child when he borrowed a used 3-iron and made a makeshift hole out of an empty tomato can on the beach in his native Cantabria. Coming from a uniquely talented golfing family, his three brothers who lived to adulthood all went pro, Seve’s rise to the professional ranks was meteoric, and by the time he was 19 he finished second at the The British Open.

Ballesteros died in 2011 at only 54 years old of complications resulting from a brain tumor first diagnosed in 2008, which resulted in several surgeries and chemotherapy treatments. In the years between the diagnosis and his eventual death, Ballesteros established the Seve Ballesteros Foundation, a non-for-profit dedicated to researching cancers, particularly brain tumors, while also offering financial support to young golfers who might otherwise not be able to pursue the sport.

“Telling Seve Ballesteros’ story has been like going on a journey, a journey on which we were able to uncover an unknown Seve. Besides his wonderful sporting achievements, Seve also helped us to understand the importance of self-belief and never giving up. Seve was and is so much more than we ever could have imagined,” said Velo of making the special.

“At Filmax, we don’t have too many documentaries in our catalogue. It’s a genre we only go for when we get a really unique opportunity with great sales potential. This was clearly one of those occasions and we weren’t about to pass it up,” said Filmax head of international Iván Díaz. “‘Seve: One Man Army’ is a masterful portrayal of a man who was admired the world over. We are delighted to be representing such a strong product in the international market.” 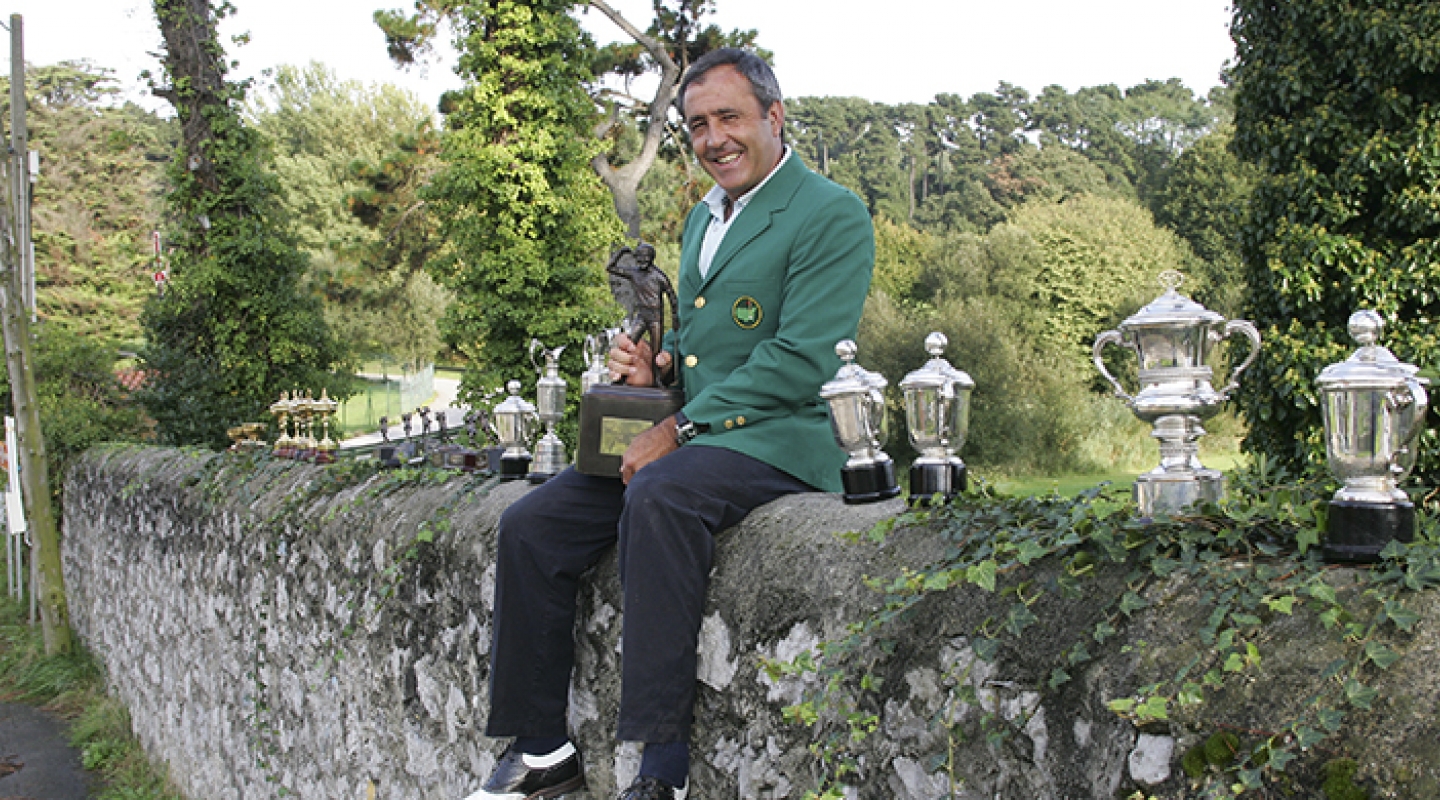