Filmax has boarded sales on Basque-language genre movie All The Moons, the new feature from writer-director Igor Legarreta (When You No Longer Love Me). The Barcelona-based outfit is launching the film at the EFM.

Shoot got underway last week on the project, which is set in the north of Spain at the end of the 19th Century. During the final throes of the last Carlist war, a little girl is rescued from an orphanage by a mysterious woman who lives deep inside a forest. Badly wounded and close to death, the girl believes the woman to be an angel who has come to take her to heaven. She soon realizes that in fact this strange being has actually given her the gift of eternal life…by turning her into a vampire.

Left with no choice but to accept her new condition, she has to learn to live in the profound and painful loneliness of time. An infinity of moons go by before, one day, she meets Cándido, a humble man who takes her in and treats her as if she were his own daughter. The little girl is set on a new path, one that will see her rebel against her animalistic nature and revive the hope of getting back the life that was stolen from her.

The film is a production from Arcadia Motion Pictures, Kowalski Films, Pris & Batty Films and Ilargia Films, in co-production with Noodles Production (France), and with the participation of RTVE and EiTB and financing from ICAA, the Basque Government and the Diputación Foral de Gipuzkoa. The producers are aiming for the film to be ready Q3, 2020.

“All the Moons is the tale of an epic journey towards the light. A journey from the darkest of nights – a night of war – to the revitalizing clarity of day. Ultimately, it is the journey of a little girl who wants to recover the life that was stolen from her”, said director Igor Legarreta.

Producer Ibon Cormenzana added, “Igor is an extremely talented and courageous director, whom we have believed in since he first came to us with this ambitious project, both because of its fantastic genre and the era it portrays. To bring our vision to life, we have been lucky enough to work with a first class technical and artistic team, lead by some of the most well-renowned professionals in the Spanish movie industry.”

Iván Díaz, head of international at Filmax, commented about the movie, “This is a very special title for our catalogue. The film is reminiscent of other independent European genre titles, such as Let the Right One In, with its elegant aesthetic and large dose of personality, or Errementari, another Basque film that was distributed by Filmax and which proved a great sales success for us.” 2017 fantasy-horror Errementari debuted at Sitges and was picked up by Netflix in a host of territories. 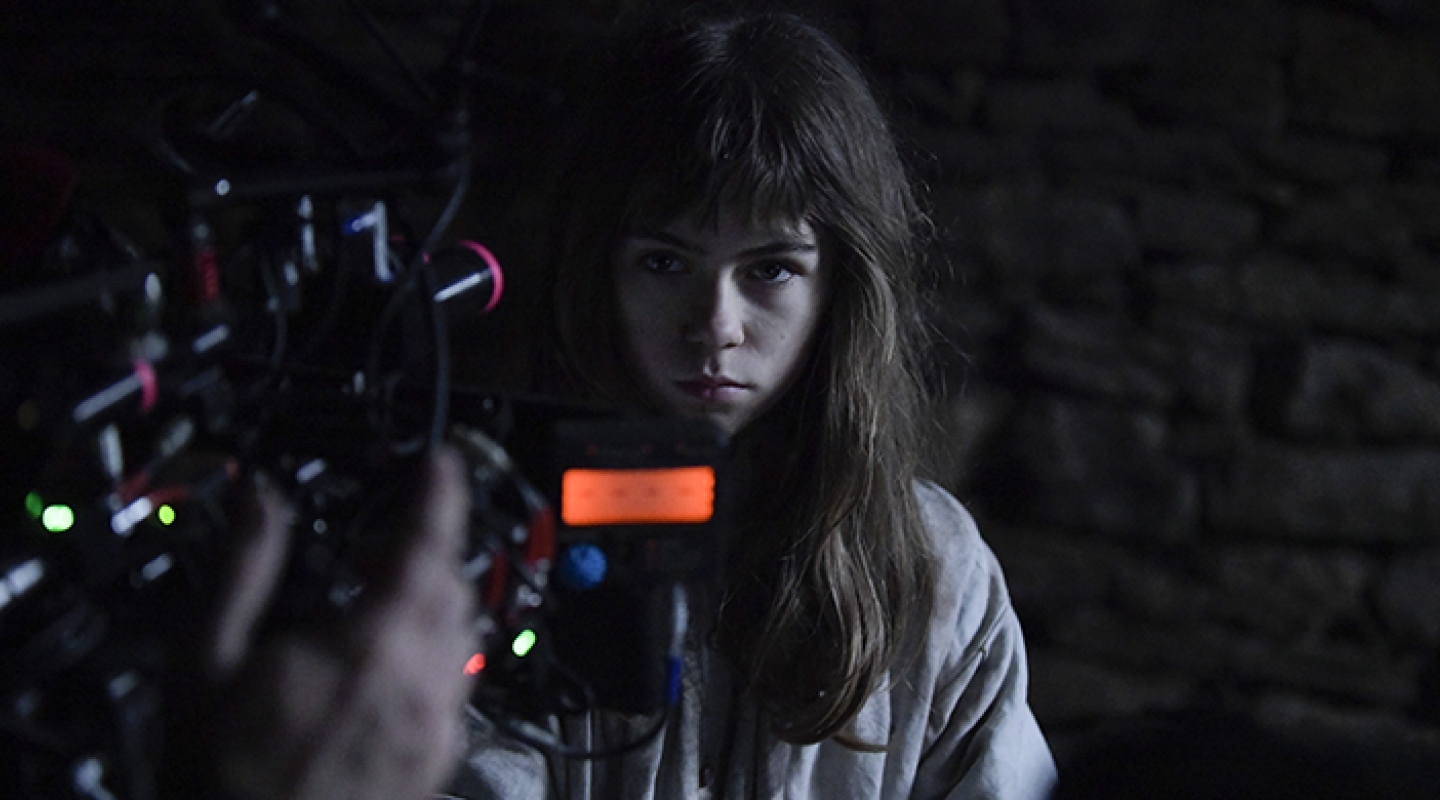