Filmax has swooped on international rights to “Irati,” an action adventure feature set in the eighth-century Pyrenees.

Produced by Spain’s Bainet, Ikusgarri Films, Kilima Media with France’s La Fidèle Production, “Irati” weighs in as one of the most ambitious new Spanish movies being brought onto the market at Berlin. Filmax will present a promo at the EFM.

Featuring battles, mythological creatures and fantasy elements in a mix of Basque legend and historical events, it also marks director Paul Urkijo’s follow-up to “Errementari: the Blacksmith and the Devil,” which Filmax sold to Netflix for the world.

Now in post-production, “Irati” turns on a pagan girl who guides a young Christian lord called Eneko on a journey into an ancient, mythological world. Eneko hopes to recover lost treasure, key to his defending his valley from Charlemagne’s marauding army, which is devastating the Pyrenees.

“‘Irati’ is the historical, medieval, adventure-fantasy story that I’ve always wanted to tell. I’ve always been fascinated by Basque mythology and ‘Irati’ is an epic homage to that dark and fascinating world of legend,” said Urkijo.

“The film looks set to be nothing short of spectacular,” said Ivan Díaz, Filmax head of international. “How could it be anything else in Paul’s hands? He’s such a powerful director and knows exactly how to create the perfect mix of history, Basque mythology and the most commercial and compelling kind of genre cinema.”

He added: “’Irati’ is the next step on the journey he started with ‘Errementari,’ confirming what an incredibly ambitious filmmaker he is!”

“Irati” is a very ambitious film and one of the biggest productions ever carried out in the Basque Country, said producer Iñaki Burutxaga at Bainet. “We have put our all into this project, but being able to produce a film of this magnitude in the Basque Country has been a very exciting challenge.”

It is backed by a combination of Basque Country and national institutions: Spain’s ICCA film agency and nationwide public broadcaster RTVE; the Basque Government; the Vitoria-Gasteiz. Town Hall; and the Diputación Foral de Alava, its provincial authorities. 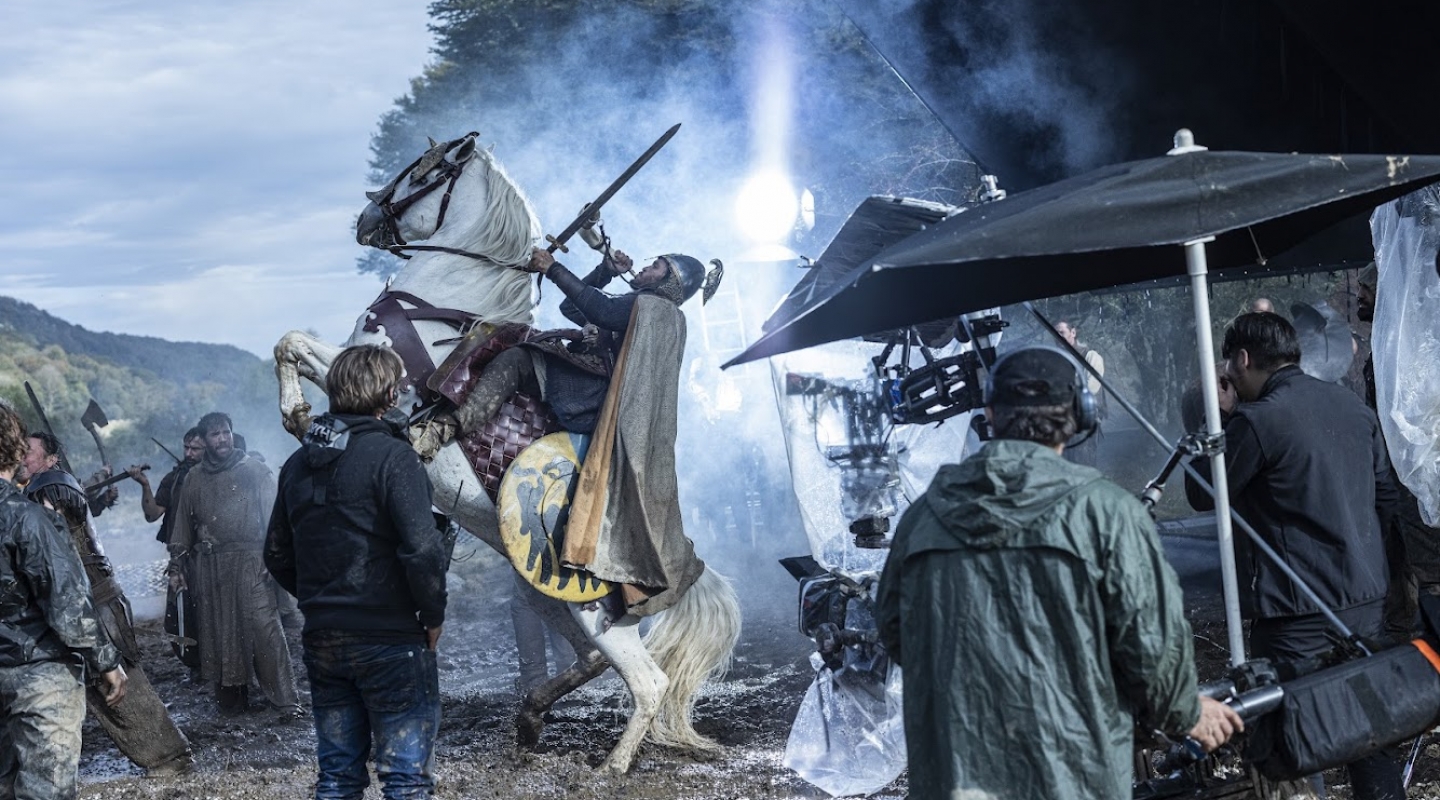