Filmax Drives into Comedy With ‘When Brooklyn Met Seville,’ ‘Brothers in Law’ (EXCLUSIVE)

Often a bellwether of talent and market trends in Spain, Filmax, the Barcelona-based production-distribution-sales studio, has acquired international sales rights for two comedies, “When Brooklyn Met Seville” and “Brothers in Law.”

Both make passing social comment on Spain’s plight in their portrait of normal folk in desperate fixes, facing eviction or huge debt, and reacting with harebrained scams, which reflect their lack of schooling in real crime.

Mainly, however, the movies target audiences in Spain and around the world in need of light escapist fare, while packing potential for sales of both the original and format.

A culture clash imbroglio, “When Brooklyn Met Seville” turns on Ana, a young girl in Seville, desperate to leave her hardscrabble neighborhood, whose mother, facing eviction, decides to take in a foreign student, Ariel Brooklyn, an African Americans student from a rich family.

Ariel has never known such poverty; but he’s never met a girl like Ana either.…

Produced by Madrid’s Capitán Araña (“El Plan”) and José Alba’s Malaga-based Pecado Films (“Journey to a Mother’s Room”), “When Brooklyn Met Seville” is directed by Vicente Villanueva who scored at the Spanish box office with comedy “Toc Toc,” about a group of OCD patients of the same psychologist, an adaptation of Laurent Baffie’s stage play. It stars “Élite’s” Sergio Momo and Carolina Yuste, a Goya supporting actress winner for “Carmen & Lola.”

“‘When Brooklyn Met Seville’ is a very personal take on a type of comedy that uses humor to connect with the emotional and which combines elements from different genres. It could be labelled as a romantic comedy, but also a family comedy,” said Capitán Araña’s Nacho La Casa.

Directed by Toño Lopez, “Brothers in Law” turns on Eduardo and Sabonis, married to sisters Cuca and Peque Ribeiro, whose family wine business goes belly up. To pay off huge debts, they determine to kidnap Modesto, the brother-in-law of Alicia Zamora, the businesswoman responsible for their financial ruin.

When Alicia refuses to pay one cent to get her brother-in-law back, Modesto comes up with a new scheme, but what they don’t know is that police officer Mati, the Ribeiro’s middle sister, is onto their little plan.

Boasting some of the hottest stars in Galicia’s comedy scene, “Brothers in Law” is produced by A Coruña-based Portocabo, which made a splash driving the production of breakout tropical noir drama series “Hierro,” Movistar Plus’ first international co-production, with France’s Arte.

“Brothers in Law is a character comedy,” said Alfonso Blanco, Portocabo CEO. “The story is a universal one and explores subjects that affect us all, but always through the use of humor, emotions and our particular sense of irony.”

“Both films are highly entertaining comedies, which I think will work very well in both the Spanish and international markets, and there is also the added value of having great potential for remakes,” said Iván Díaz, Filmax head of international. “With COVID-19, the public is looking for fun movies that make them laugh and here we have two great examples.” 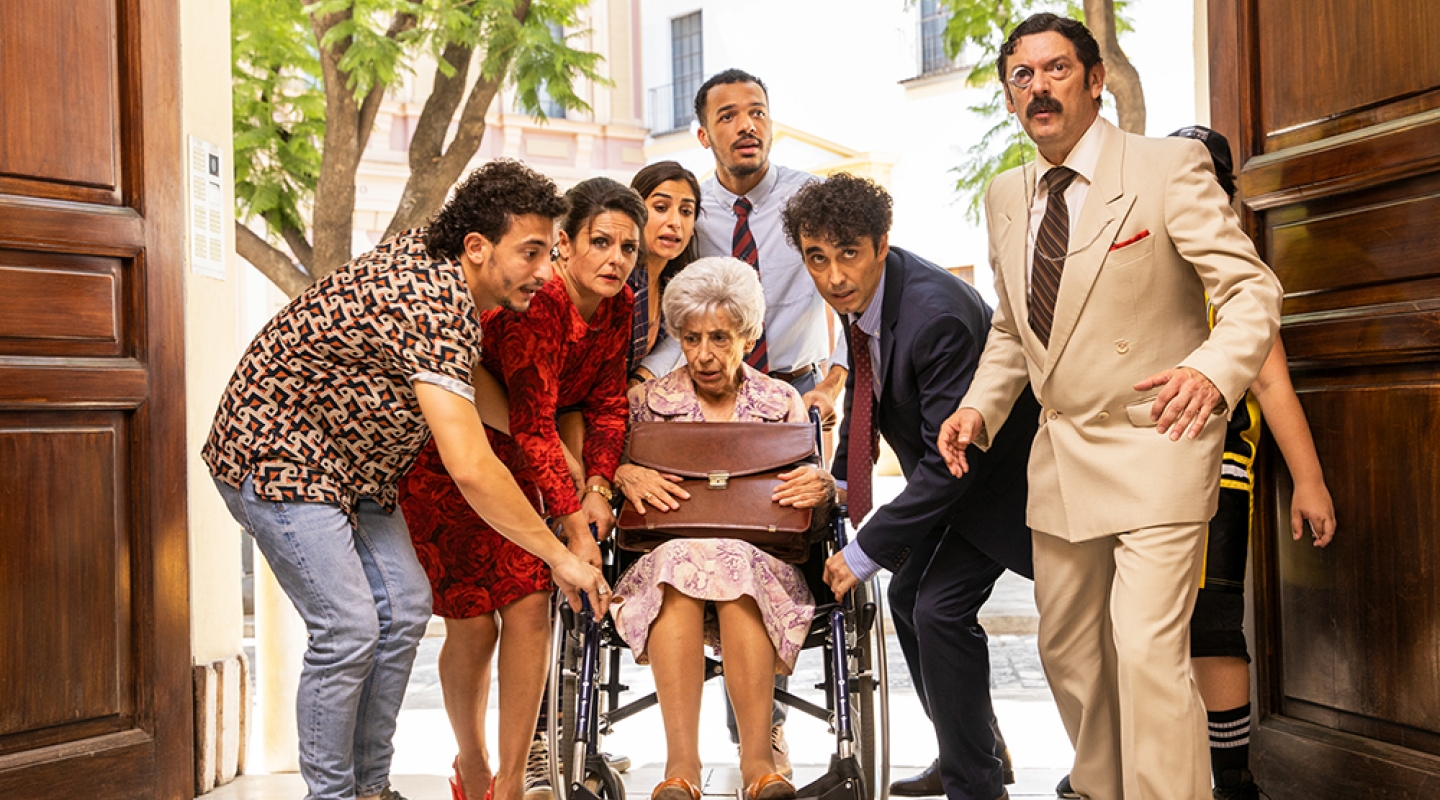 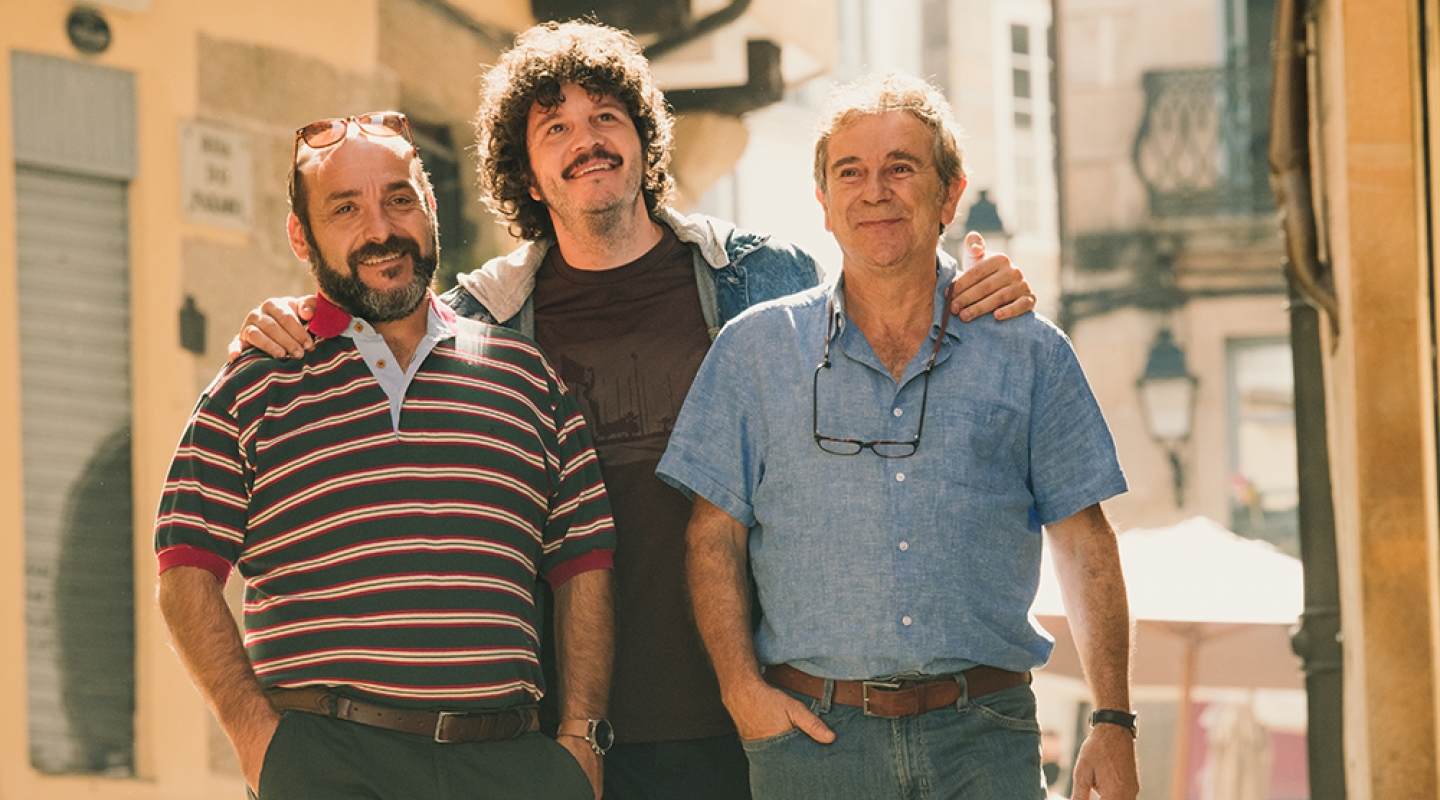