Filmax has acquired international rights to animated Basque feature “Save the Tree,” a new film from director duo Iker Alvarez and Haizea Pastor following the adventures of forest pixies and their quest to reconnect children with nature.

A market premiere at this week’s Spanish Screenings-Málaga de Cine, the film has a central theme of environmental protection and subtly warns of the dangers of our technologically obsessed culture.

“Save the Tree” is set amongst the forests of the Pyrenees, where the pixies, invisible to the human eye, are pitted against a playfully evil politician who seeks to fill the world with the chaos of technology, internet connectivity, and advertisements at every corner. The film employs 3D animation and uses a colorful, approachable tone to tell a story which underscores a heavy warning.

In addition to being directed by Alvarez and Pastor, “Save the Tree” is produced by Egoitz Rodriguez, Fernando Alonso, Karmelo Vivanco, Nelson Botter Jr. and Rogelio Jonatan Guzman Reynoso. It brings together Spain, Mexico and Brazil with production companies Baleuko, Polar Studio and Tortuga Studios sharing production duties.

“The film has a very positive and transcendent environmental message in these times,” Ivan Diaz, head of international at Filmax, said of the film.

Entering production, theatrical distribution and sales from the late ‘90s, Filmax was one of the first companies in Europe to target both genre and animation as priority priorities, making a string of animated features such as 2003’s “El Cid: The Legend,” 2005’s “The Hairy Tooth Fairy” and 2007’s Nocturna.” It has now returned to animation.

“We are delighted with this new presentation, which strengthens our relationship with the emerging Basque animation industry, following the sales success of ‘Elcano & Magellan,’ as well as consolidating our role in the animation sector in Spain, after the Goya for best animation feature of ‘Turu, the Wacky Hen.’”

“Save the Tree” will open in Spanish theaters on Oct. 22, and buyers will have access to the complete film at the American Film Market. 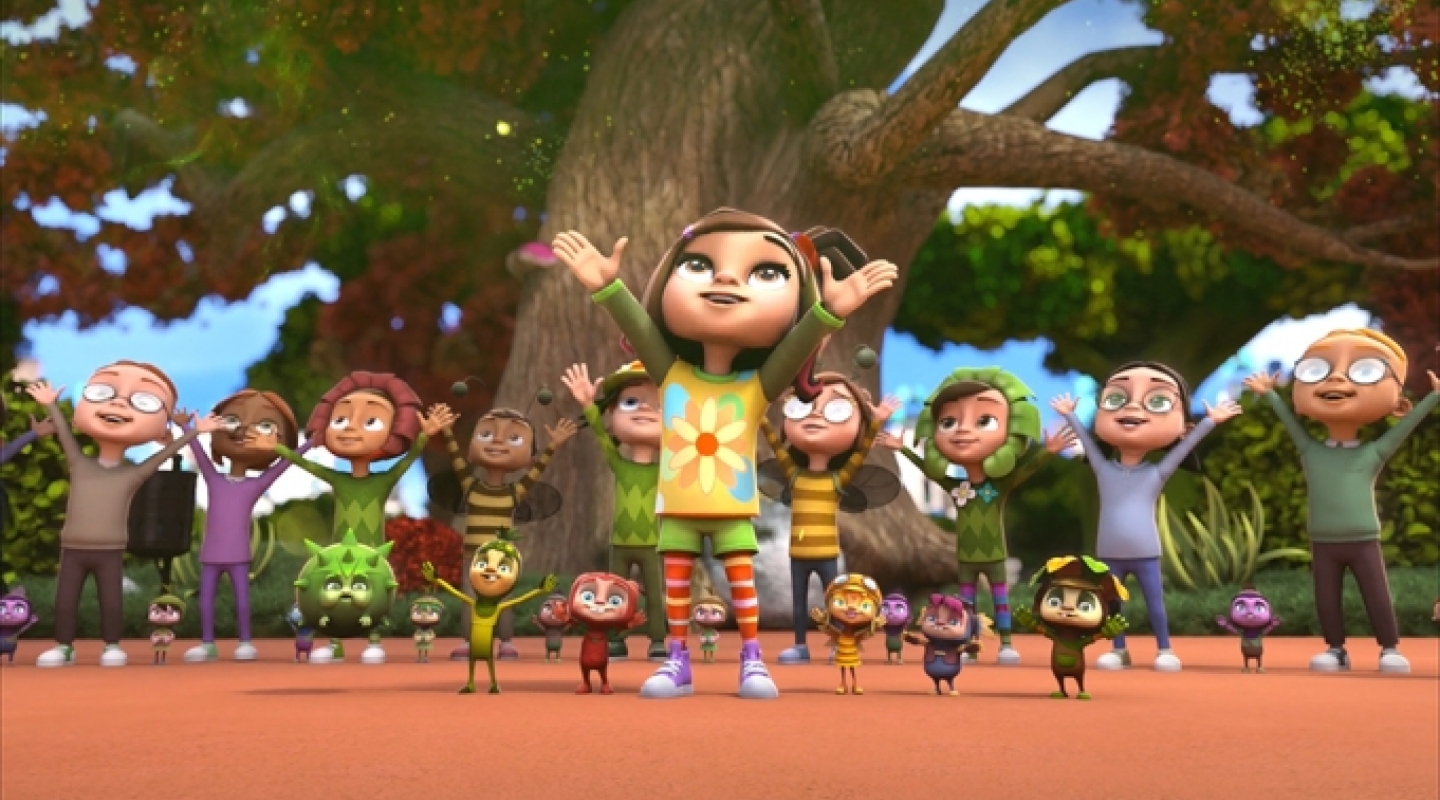 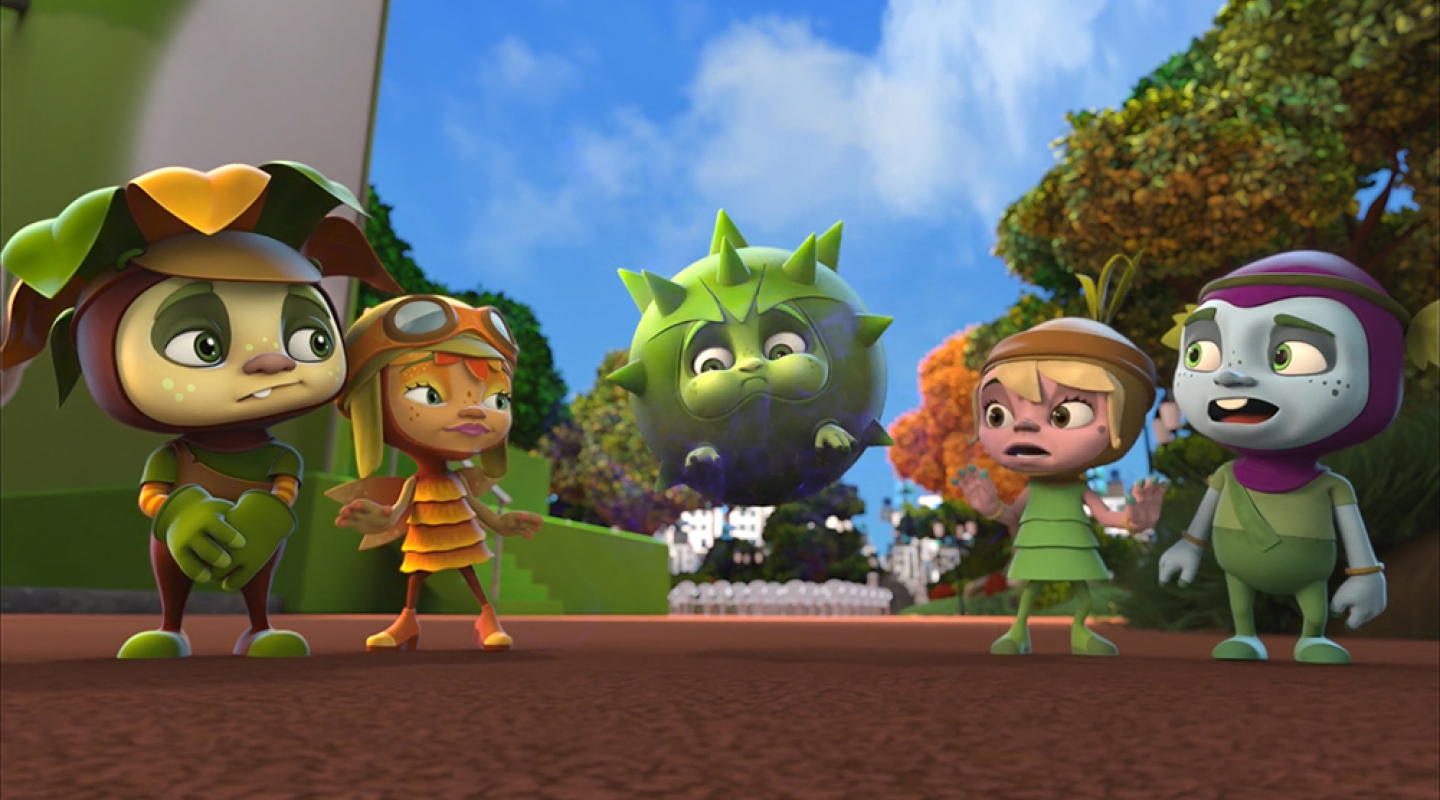