After the big success in Spain of his last film “A Gun in Each Hand”, FILMAX and IMPOSIBLE FILMS have joined forces to bring us talented Spanish director Cesc Gay’s latest offering, TRUMAN.

Starring the incredibly gifted Ricardo Darin (The Secret in Her Eyes, Son of the Bride) and Javier Camara (Talk to Her), the film centres around two childhood friends who are reunited after years without seeing one another. Despite so much time having passed, when they meet again it feels like they´ve never been apart. Julian and Tomas will spend a few unforgettable days together; laughing, reminiscing and crying… because their reunion is also their last goodbye. Truman is an elegy to friendship and love. A humorous and honest portrait of the courage it takes to accept that death is just another part of life.

Cesc Gay has this to say about the project: “The essence of Truman is an attempt to make sense of the perplexity, the uncertainty and the unknown; a continuous mix of comedy and emotion, irony and tenderness; a cocktail of feelings which will make the audience laugh, cry, think and smile.”

After already having worked with both Cesc and Javier Camara on “A Gun in Each Hand”, Ricardo Darin is looking forward to repeating the experience: “I’m very excited to be working with Cesc Gay again and alongside Javier Camara, whom I really admire. It’s great to be part of such a sensitive and original film like Truman”.

Camara has also expressed his eagerness to be working with the director again: “Cesc Gay’s films are the voice of my generation. He’s a director who explains who we are better than anyone. If he offers you a part in a film, accepting it is inevitable.”

Filmax’s Head of International Sales, Ivan Diaz, speaks excitedly about the project: “Truman is without doubt one of the best scripts I’ve ever had the pleasure to read here at Filmax. It’s a film which will touch people’s hearts. Cesc Gay is an exceptionally talented director who knows exactly how to take a story of everyday life and turn it into something wonderful.  Add to this the magnificent talents of Ricardo Darin and Javier Camara and you have a film that can be nothing other than something really special. This film has great box office potential because it’s aimed at that mature, intelligent audience which, in recent years, has become so important in territories all over the world.”

Imposible Films’ objective is “to produce films which appeal to a wide, international audience. Working with Cesc Gay again on his latest ironic comedy, along with two such terrific actors, really cements this desire.”

FILMAX will be presenting the project, currently in pre-production, at the Marché du Films in Cannes this week and shooting of the film is expected to start in September/October 2014. 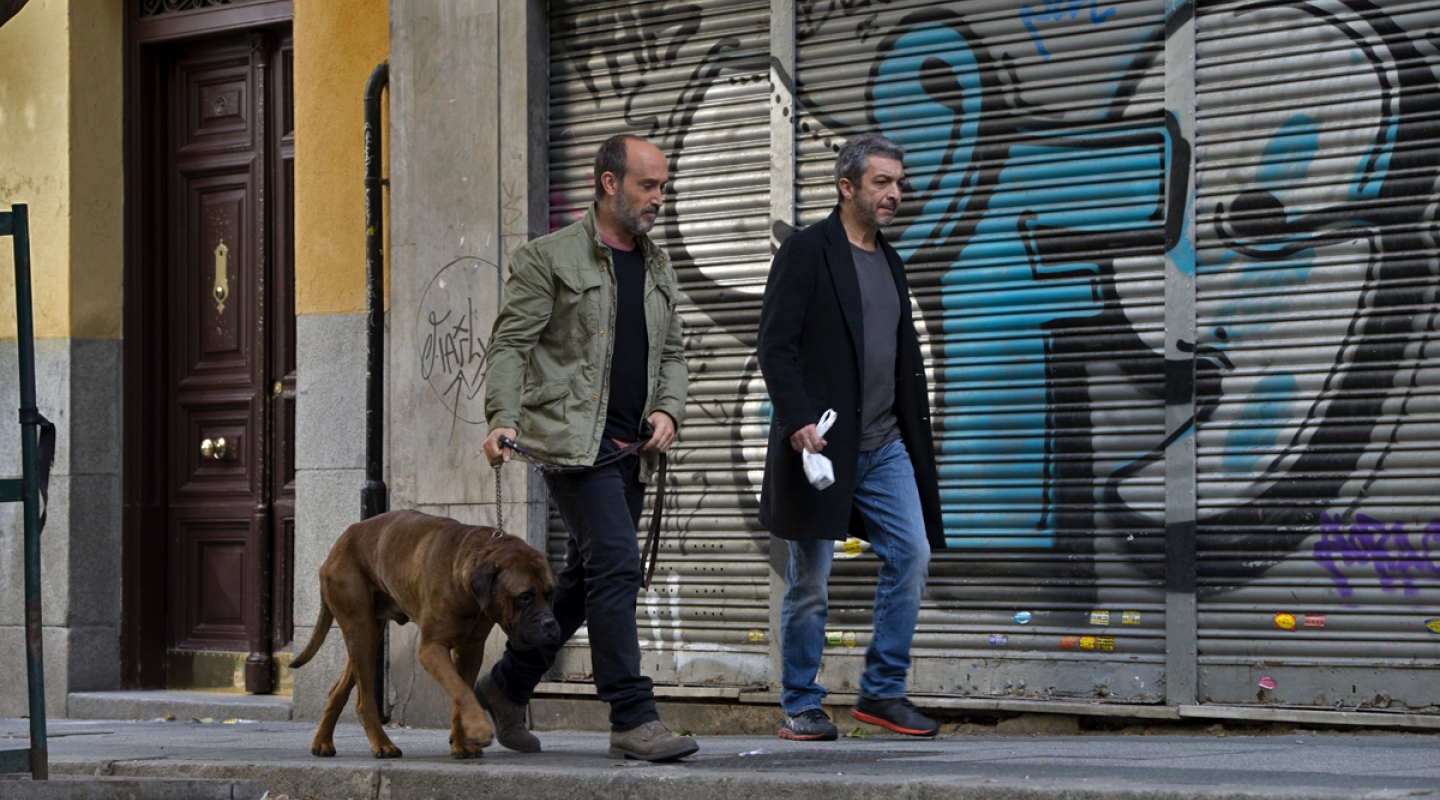