ALL THE MOONS, by Igor Legarreta, finishes its shooting

The shooting of ALL THE MOONS was finally completed in late June, 2020, after a break of two months due to anti-Covid19 measures. The film, recorded during seven weeks in the Basque Country and Navarra, becomes this way the first title filmed after quarantine in Spain. 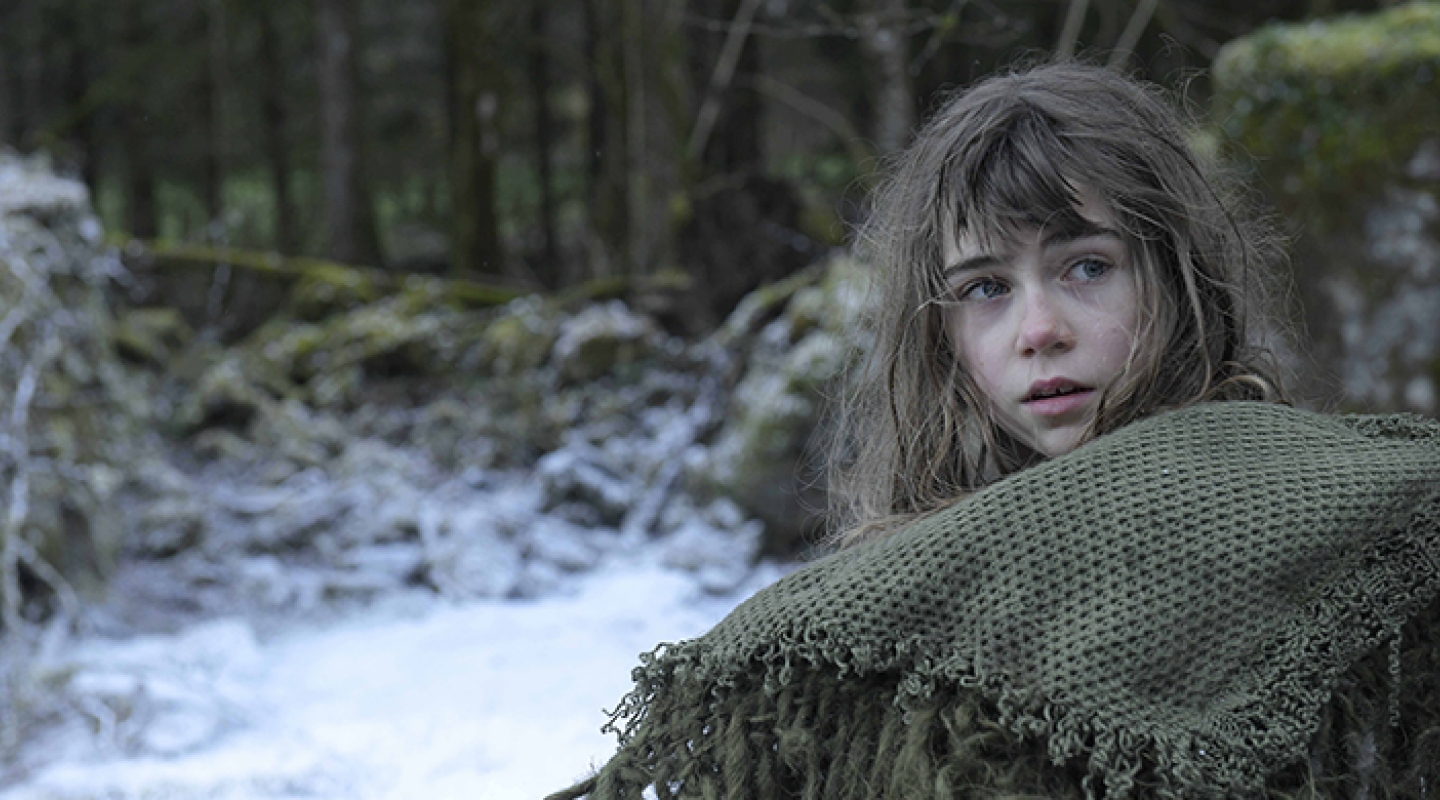