The new comedy directed by Cesc Gay has won an award by the Catalan Cinema Academy.

STORIES NOT TO BE TOLD is the new film by Cesc Gay. The film, which had its world premiere at the Toronto Film Festival and its national premiere at the San Sebastian Film Festival, is Cesc Gay's ninth directorial work and is written by Gay himself together with Tomás Aragay.

This is Alex Brendemühl second Gaudí Award. We would like to congratulate Alex for his amazing work in the movie. 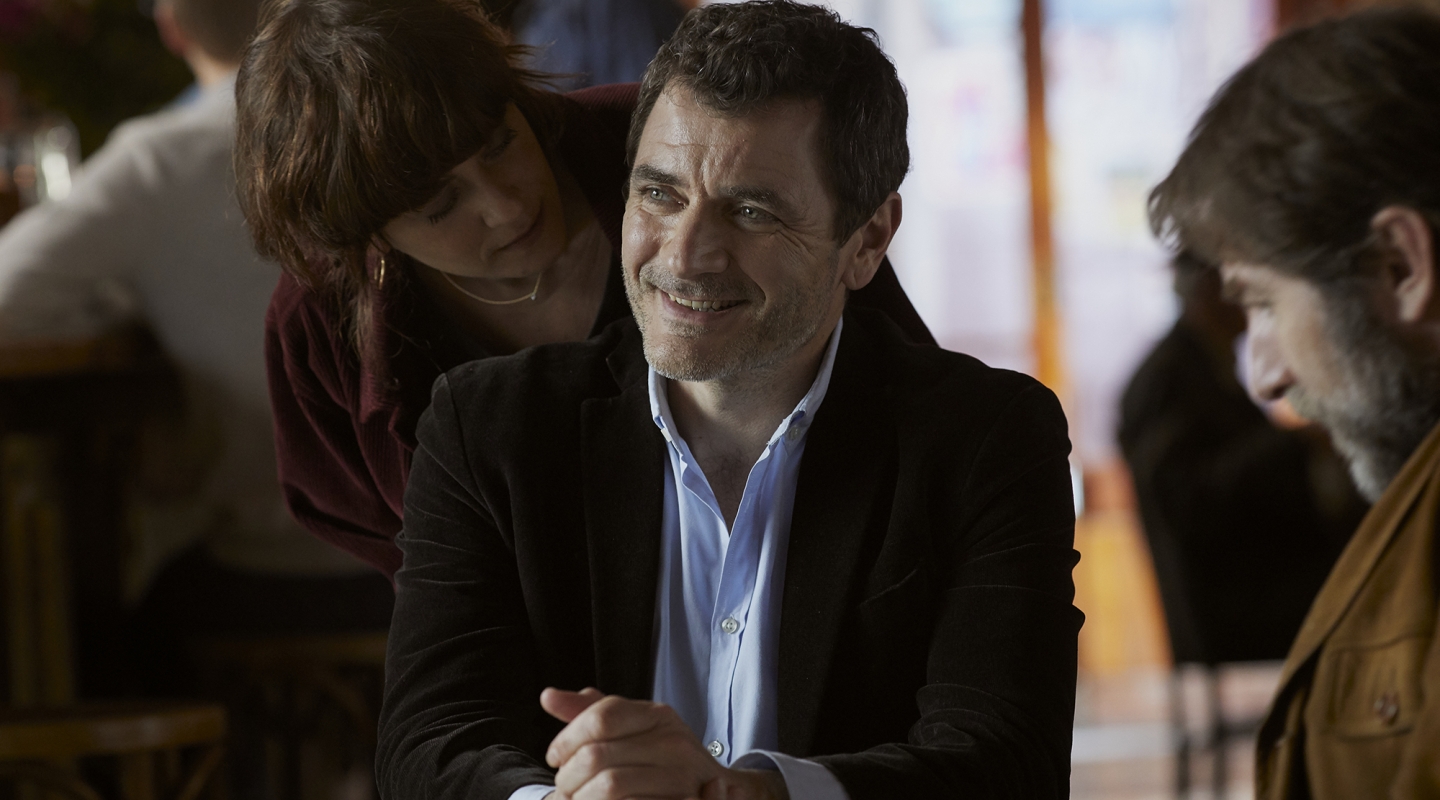