Filmax has acquired the Spanish and international rights to a psychological thriller about a woman in the middle of a marital crises who is stalked by an unknown entity on return to her hometown.

Called “Visitor,” the film is the directorial debut of Alberto Evangelio, a producer and director of shorts and branded content, as well as the 13-part Catalan TV series “Sunday Paella.”

Currently in post production, the producer-distributor’s latest pick up will be among the thrillers it is set to show buyers a glimpse of during the Pre-Cannes Screening.

The feature was made through two fiction and commercials production companies: Beniwood Producciones – which Evangelio cofounded – and Madrid’s Chester Media Producciones as well as The Otherside Films and Barcelona-based Life&Pictures.

Evangelio said in a statement: “What starts of as an intimist story, soon turns into a fantastic thriller. Fear takes on several faces throughout the story and the rhythm and tension steadily increase as we reach the final climax, where the movie takes a dramatic turn.”

The film’s producer, José A. Sánchez, added that the thriller utilizes traditional physical effects and sound effects to create “it’s own unique universe.”

Iván Díaz, Filmax head of international, added: “Filmax has, for years, been well known in the sector for its expertise in genre cinema. Many of our clients come to us specifically for that reason, so we’re always delighted to be able to offer them high-quality and disturbing psychological thrillers like ‘Visitor’.” 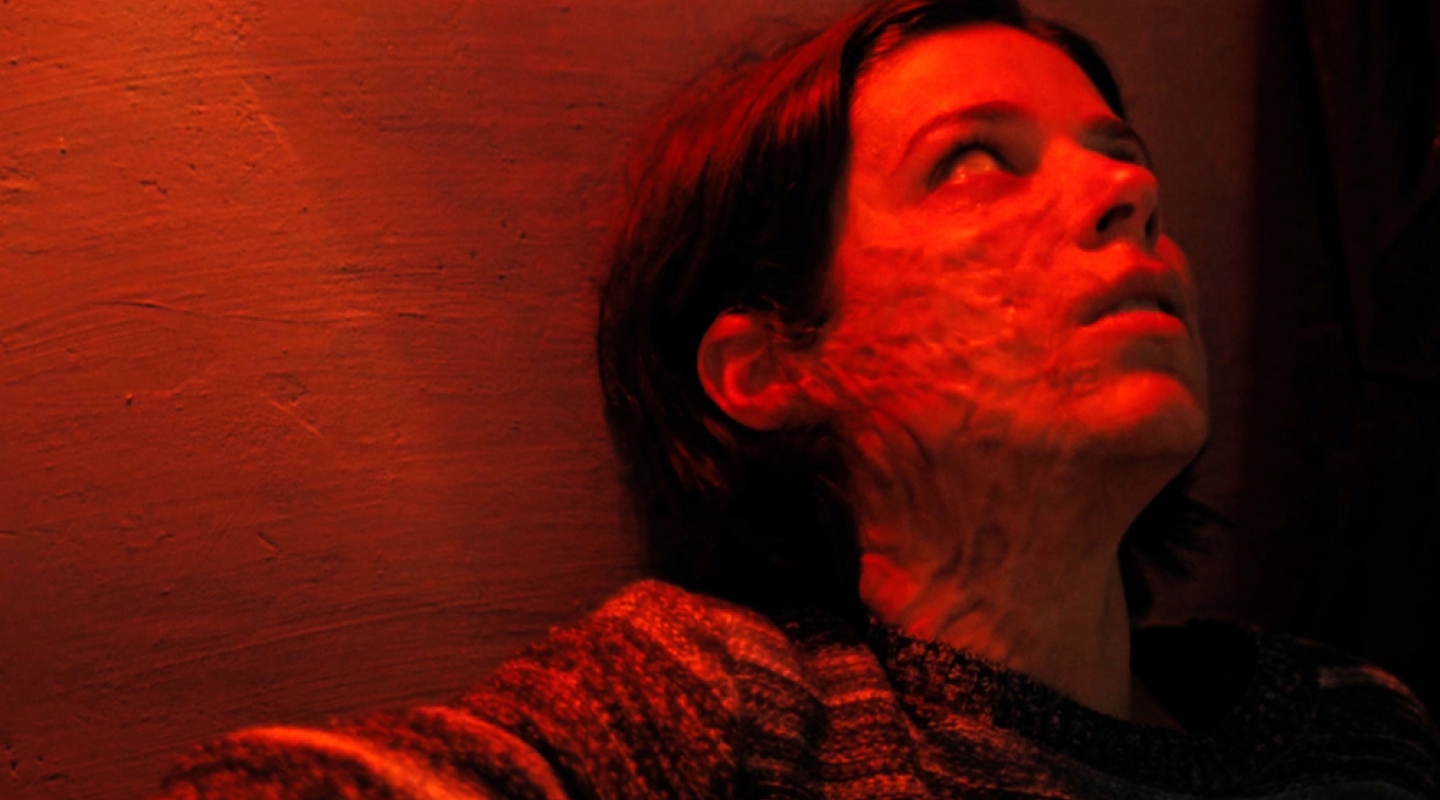