Filmax International, Filmax Group sales arm, will be presenting the project for the first time to buyers at the upcoming American Film Market.

With French smash hit comedy “Intouchables” as its main film reference, “100 Meters” is an inspirational and feel-good movie on the emotional tale of Ramon Arroyo, a successful Spanish entrepreneur and happy family man who is diagnosed with multiple sclerosis and told that soon he won’t be able to walk even 100 meters.

Ramon’s bravery and determination lead him not only to prove his doctors wrong, but to compete in several editions of one of the toughest triathlon events on the planet, the Ironman.

After starring in 2014’s comedy “Spanish Affair,” the highest-grossing Spanish film of all time in domestic, which snagged more than $60 million in Spain, actors Dani Rovira (who will play Ramon Arroyo character) and Karra Elejalde re-team to head “100 Meters” cast, alongside Alexandra Jimenez (“Spanish Movie”), David Verdaguer, co-winner of the best actor prize at 2014’s SXSW Festival for “10,000 Km,” Nausicaa Bonnin (“The Body”) and Aida Folch (“The Artist and the Model”).

“This film is a great example of the new type of content Filmax is focusing on; feelgood movies whose global themes, capable of touching the hearts of cinemagoers the world over, make them a perfect fit for any international market. For this reason, as well as the huge remake potential the project has, I’m sure the film will be a hit with buyers at the market,” said Ivan Diaz, head of Filmax International. 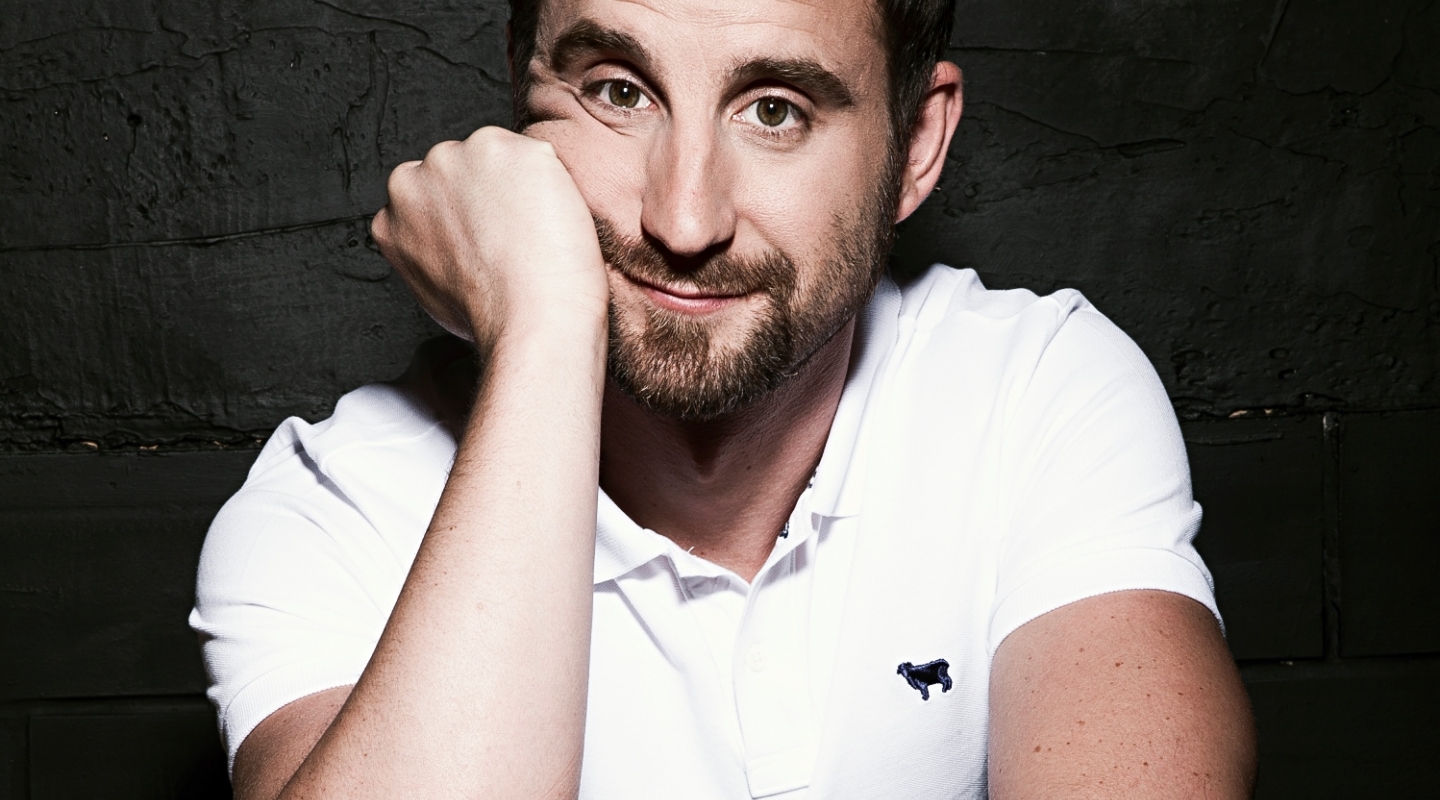