The prize, voted on by 1,429 members of L'accademia del Cinema Italiano, recognizes films released between Feb. 29-Dec. 31, 2016. Other popular Oscar contenders including La La Land, Moonlight and Manchester by the Sea, which were released early this year, are not eligible for the 2017 awards.

Recent award winners for the foreign category include The Grand Budapest Hotel, Birdman and Bridge of Spies. 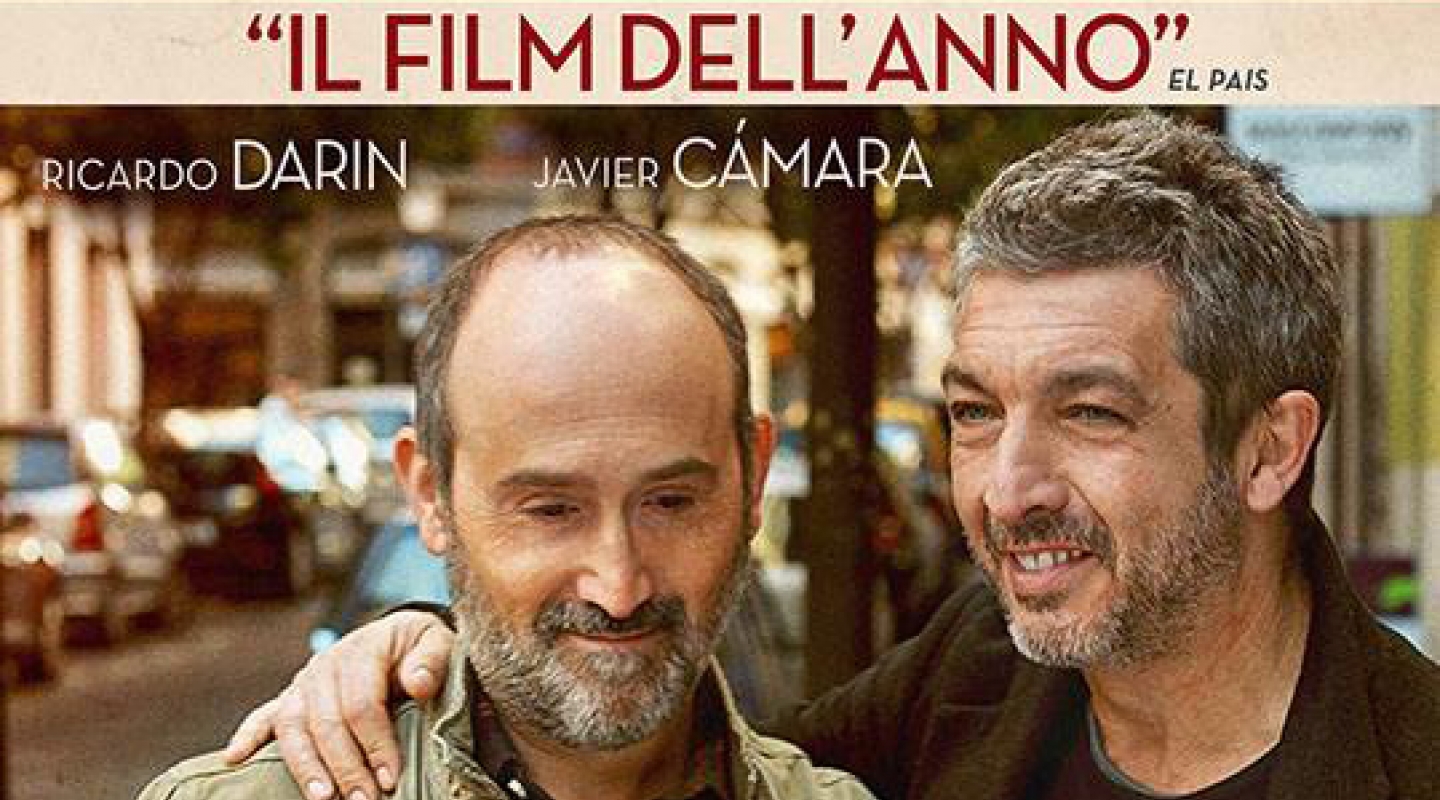