A Disney release in Argentina, “Truman,” with Ricardo Darin (“The Secret in Their Eyes,” “Wild Tales”), has clinched more major sales off its world premiere this weekend at Toronto; with which it has sold more than half the world.

Claudia Bedogni’s Satine Film, which has nursed a series of higher-profile arthouse titles – “Beasts of the Southern Wild,” “The Broken Circle Breakdown” – to appreciable 100,000-plus admission trawls, has acquired rights to Italy.

Outsider Films has closed Portugal. Produced by Marta Esteban for Imposible Films, sold by Filmax, which also distributes in Spain, and co-starring Javier Camara (“Talk To Her”), major territory deals on “Truman” include Ascot Elite for German-speaking Europe, Australia’s Palace Films, Gussi in Mexico and Pandora for Brazil.

The U.S. and Scandinavia are now under negotiation, Fimax’s Ivan Diaz said at Toronto.

A friendship dramedy in which Julian, Argentine actor (Darin), living in Madrid, summons his best friend, (Camara), to help put his affairs in order before he dies, “Truman” now segues at the end of the week to San Sebastian for its European premiere. It will also play the BFI London Film Festival in early October, a good platform to focus on a U.K. sale.

A friendship dramedy, “Truman” turns on an Argentine actor (Darin), living in Madrid, who summons his best friend (Camara) to help put his affairs in order before he dies, including seeking a home for his dog, which gives the film its title.

“Truman” is co-produced out of Argentina by BD Cine, producer of Daniel Burman’s movies, and K & S Films and Telefe/Telefonica Studios, the latter two producers on “Wild Tales” and Pablo Trapero’s “The Clan,” which won Best director at Venice over the weekend. 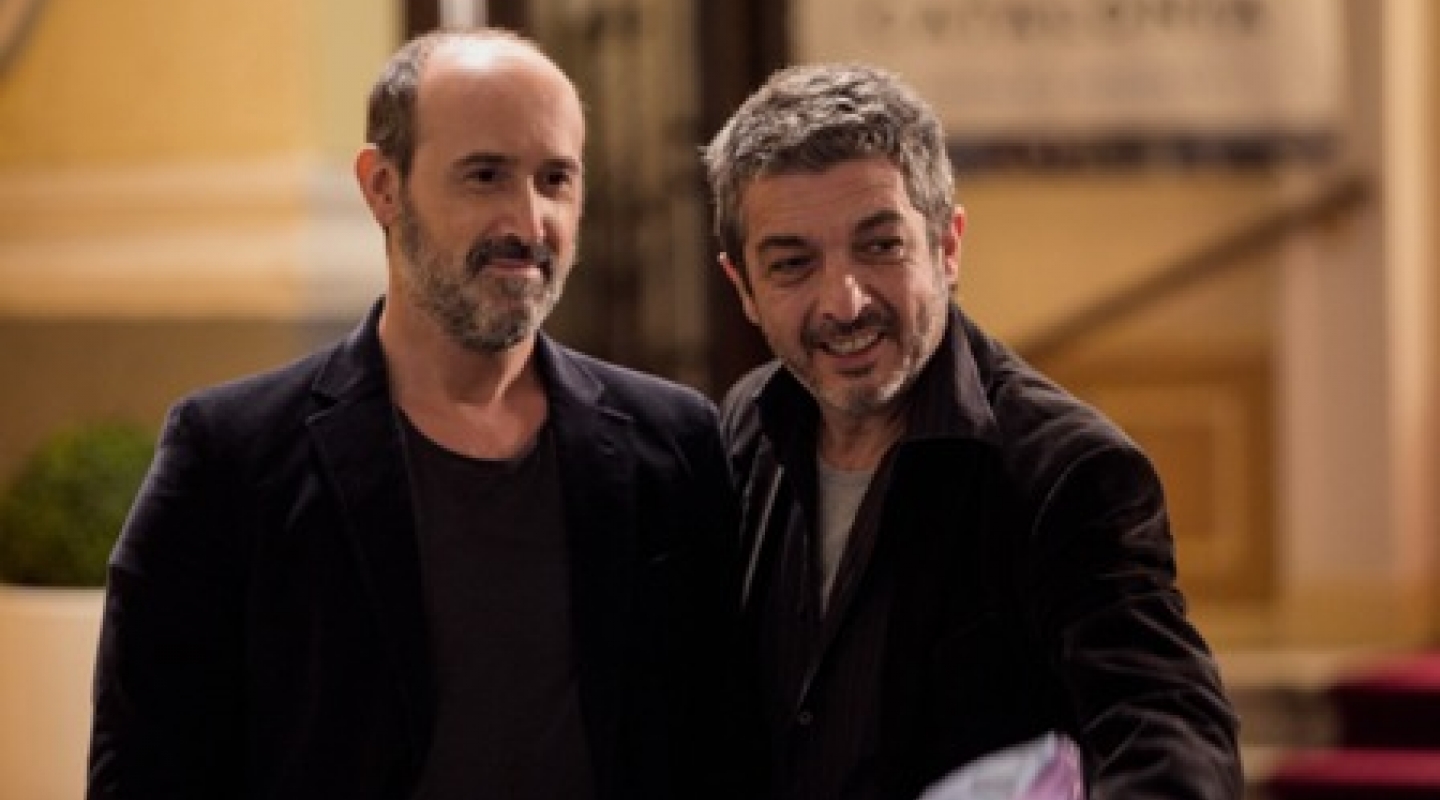