Last night, Catalan filmmaker Cesc Gay went up on stage twice at Madrid’s Municipal Congress Hall, where, in the presence of Culture Minister Íñigo Méndez de Vigo, the 21st José María Forqué Awards (read more) were handed out. He mounted the steps to collect an award on behalf of Argentinian actor Ricardo Darín (who was absent, but who won out over his fellow cast member Javier Cámara and his fellow countryman Guillermo Francella, who was competing for The Clan [+]) and went up again accompanied by his producer on various cinematic ventures, Marta Esteban, when Truman [+] was announced as Best Fiction Film of 2015. These prizes were voted for by EGEDA, the organisation that manages Spanish audiovisual producers’ rights and which organises this event, which this year paid tribute to comedy actors.

An understandably excited – as she beat actresses such as Penélope Cruz and Juliette Binoche – Natalia de Molina clamoured for victims of eviction in the ongoing crisis when she picked up her Forqué Award for Best Actress for her spine-tingling turn in Food and Shelter [+]. In his brief speech, Enrique Cerezo, president of EGEDA, once again demanded a reduction in the level of cultural VAT, and expressed his envy of the tax benefits enjoyed by the German, Italian and French film industries; he said that in the latter country, cinema is considered a state affair, before calling for the sinking of “the pirate ship”. He then handed showman, screenwriter and director Santiago SeguraEGEDA’s Gold Medal for his fruitful work as a producer.

The brand-new Forqué Award for Best Short Film was bestowed upon El corredor, directed by José Luis Montesinos, and the equally novel Film and Values-based Education Award was given to the animated title Capture the Flag [+] by Enrique Gato,while the brutal Chilean production The Club by Pablo Larraín was voted Best Latin American Film. Lastly, the documentary category saw victory claimed by Born in Gaza byHernán Zin. 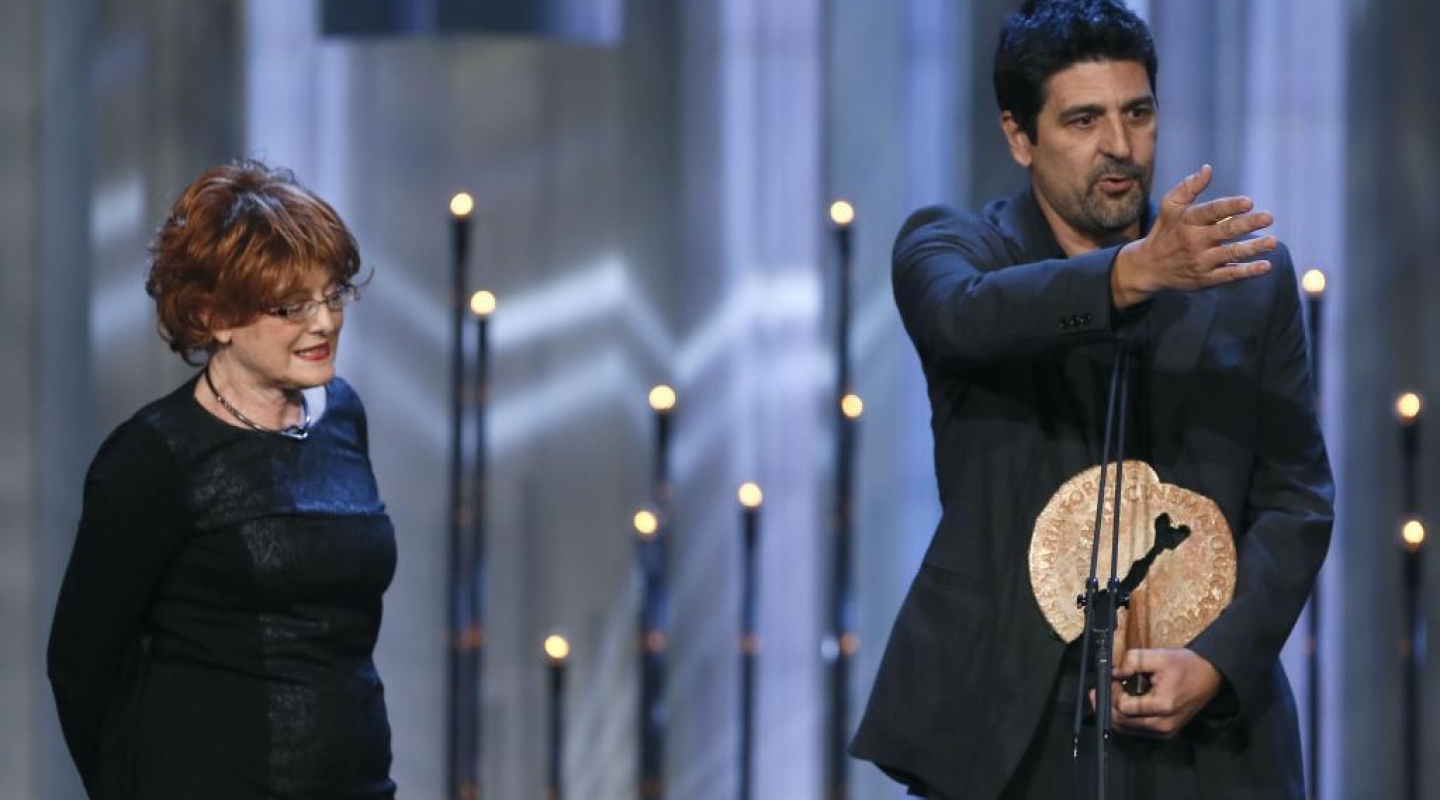