The best Netflix originals you've missed in 2019 so far

Including SOLO and ANIMAS

The new year brings new Netflix originals, and the streaming platform has started 2019 with a bang. Several Netflix originals are already getting some serious buzz: if you've been glued to your laptop watching the addictive series You or couldn't tear your eyes away from the scandals exposed in the documentary Fyre: The Greatest Party That Never Happened, you know Netflix is bringing their A-game this year.

But the platform has also released plenty of other offerings that have flown under the radar so far. It's the perfect time of year to hunker down inside for a movie night or dedicate a snowy weekend to binge-watching a new series. There's no need to bundle up and head out to the theater — here are a few underrated Netflix originals you've probably missed so far. From comedy to drama to horror, they've got everything covered. Don't worry, you've still got all year to catch up!

Based on a true story, Solo was originally released in Spain in August 2018, and now, Netflix is bringing it to international audiences. The inner turmoil of the protagonist Álvaro will feel achingly familiar to anyone who has experienced a quarter-life crisis. When Álvaro wakes up hungover and depressed in his Jeep on Fuerteventura Island, all he can think about is the fight he just had with his girlfriend and his newfound discovery that his close friend Nelo is leaving him behind to move to Canada. He decides to grab his surfboard and catch a few waves to get his mind off everything, but on his way down to the beach, he falls and slides down the cliffs into the water crashing against the rocks below. He hits his head and begins hallucinating, reflecting on his life and his relationships as he struggles to keep breathing.

In Solo, the gorgeous setting of the Canary Islands suddenly becomes foreboding and dangerous. Solo is the kind of film that prompts you to consider what would run through your mind if you were fighting for survival — it's not an easy watch, but one that will stay with you.

The Spanish horror film Ánimas is getting mixed reviews, but if you happen to be staying in on a dark and stormy night, it's the perfect movie to fit the mood. Written and directed by Laura Alvea, the plot of Ánimas is centered around Abraham and Álex, friends who struggle to maintain their close bond when Abraham begins dating his new girlfriend Anchi. Somehow, Anchi's arrival into Abraham's life kicks off a series of increasingly strange and frightening events, from the death of Abraham's abusive father to Álex's unsettling and unexplainable visions.

Ánimas falls squarely into the category of atmospheric horror — the flickering lighting combined with the appropriately garish color palette makes every scene feel a little bit like a bad trip. There's a pervasive sense of isolation that separates Álex and Abraham from the rest of the world, and it always seems like they're trapped, with no one coming to save them from themselves. 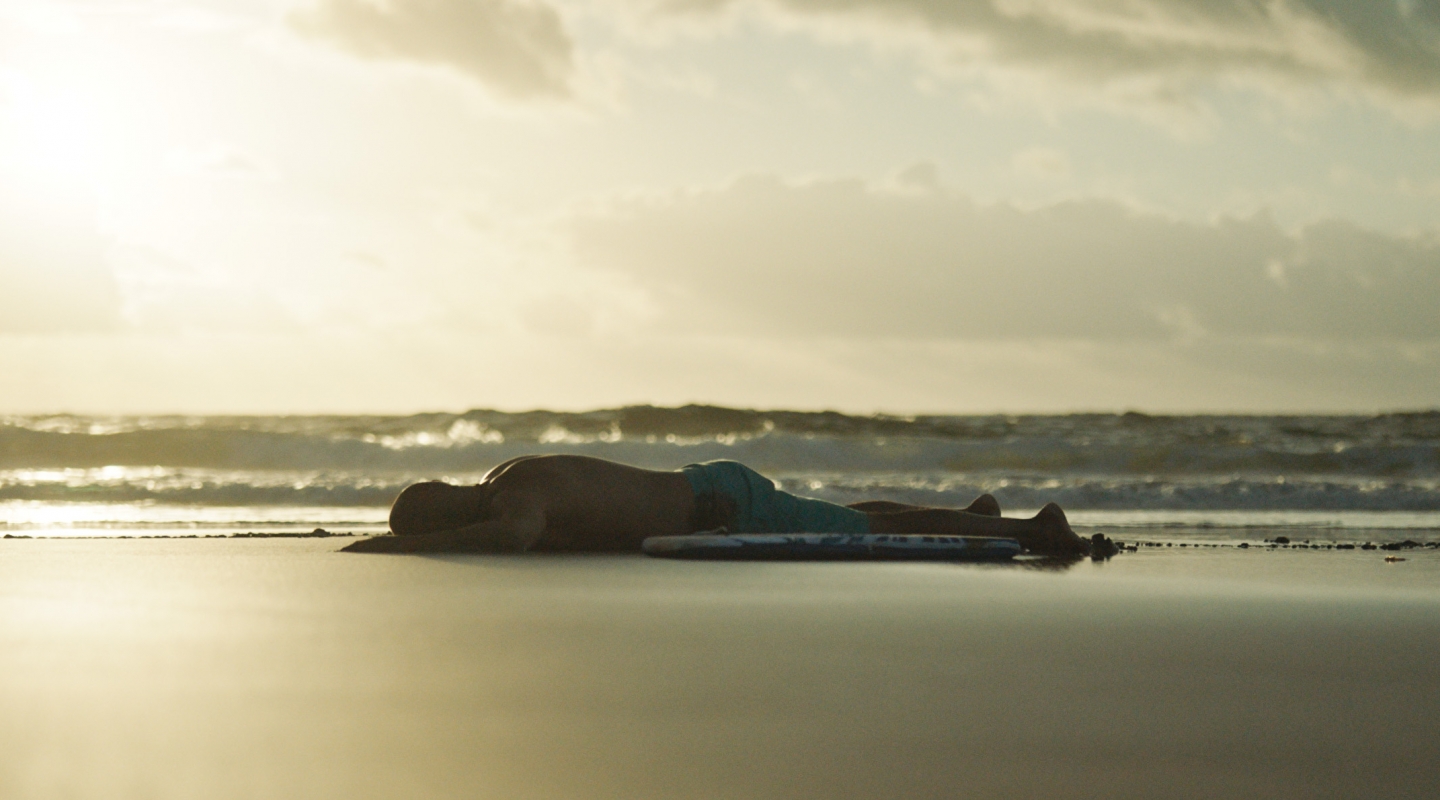 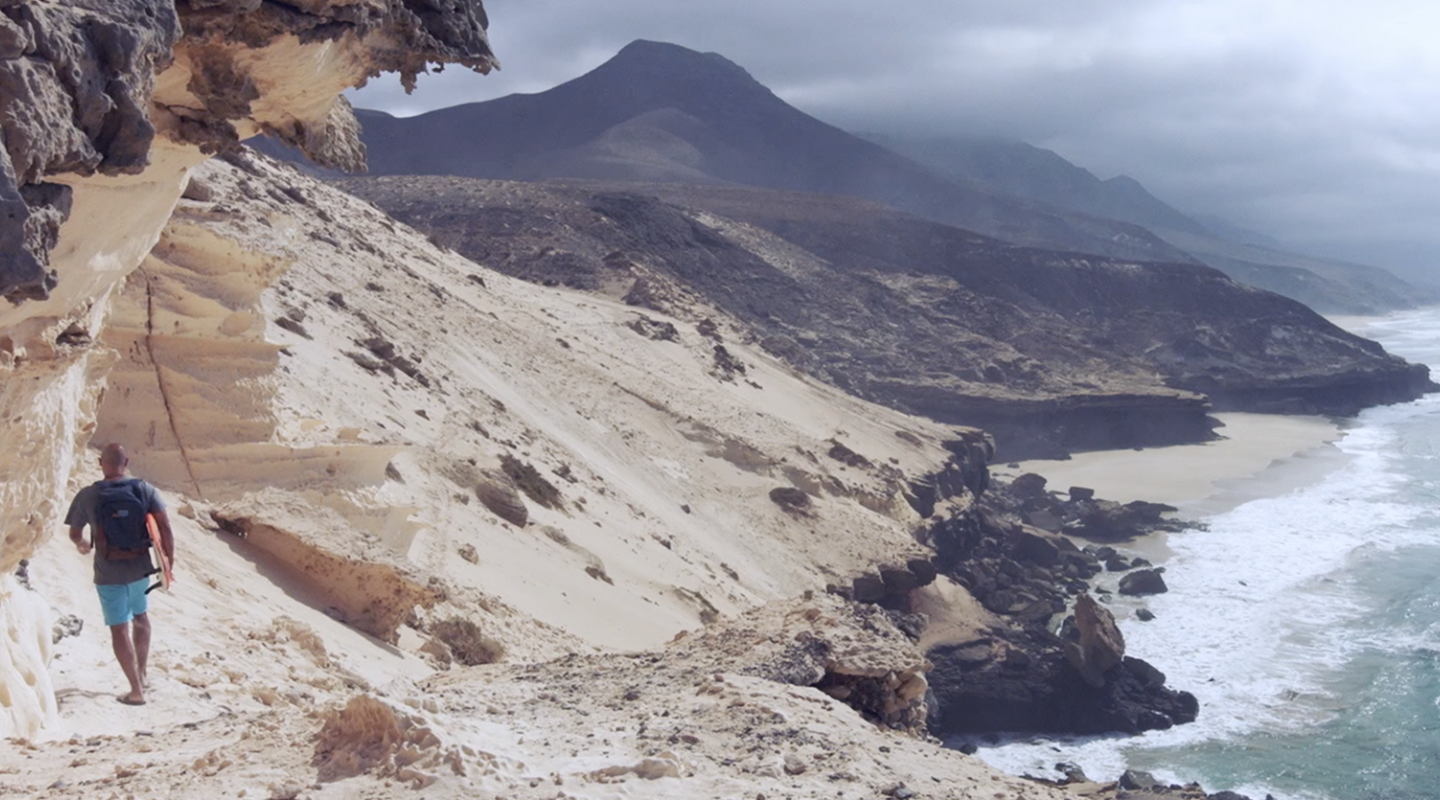 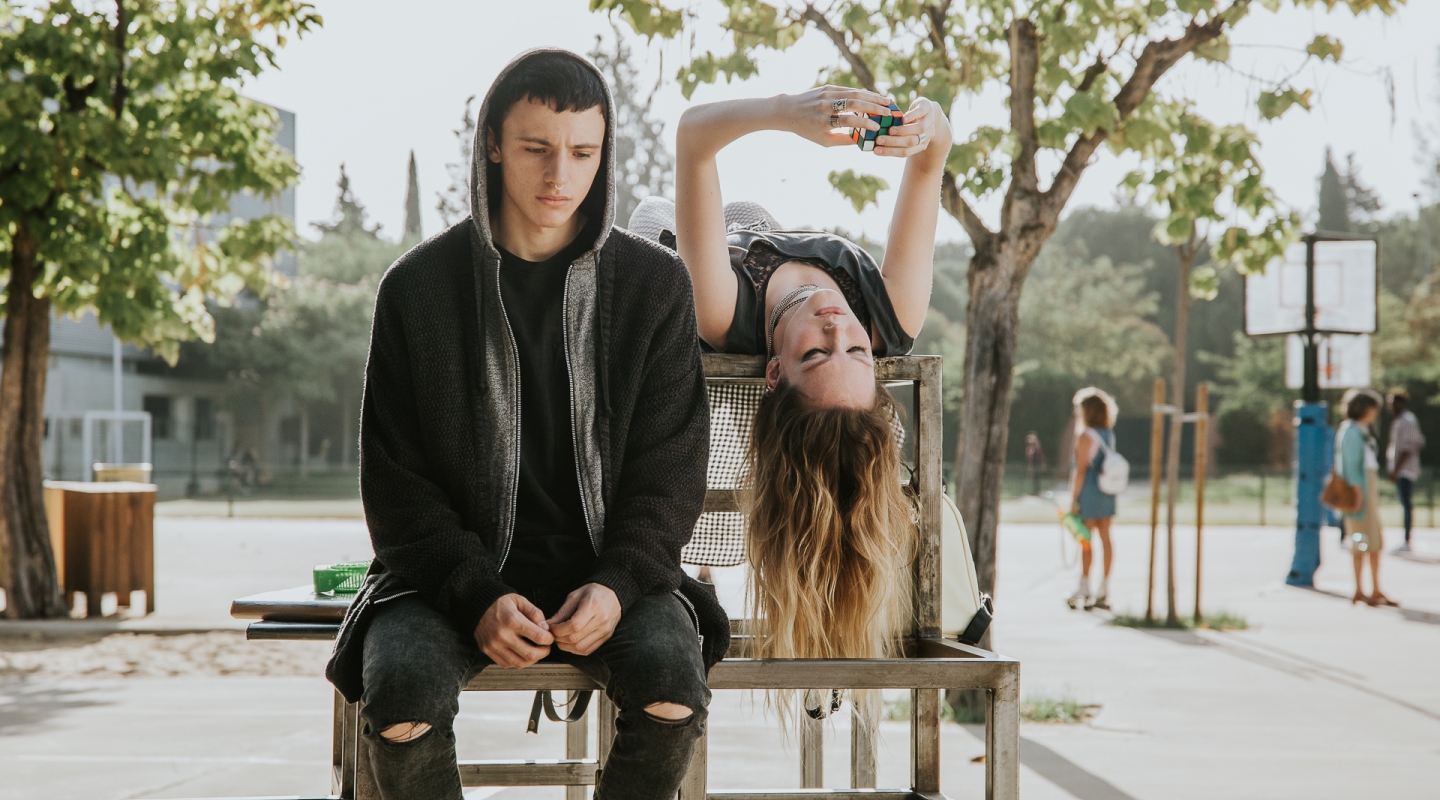 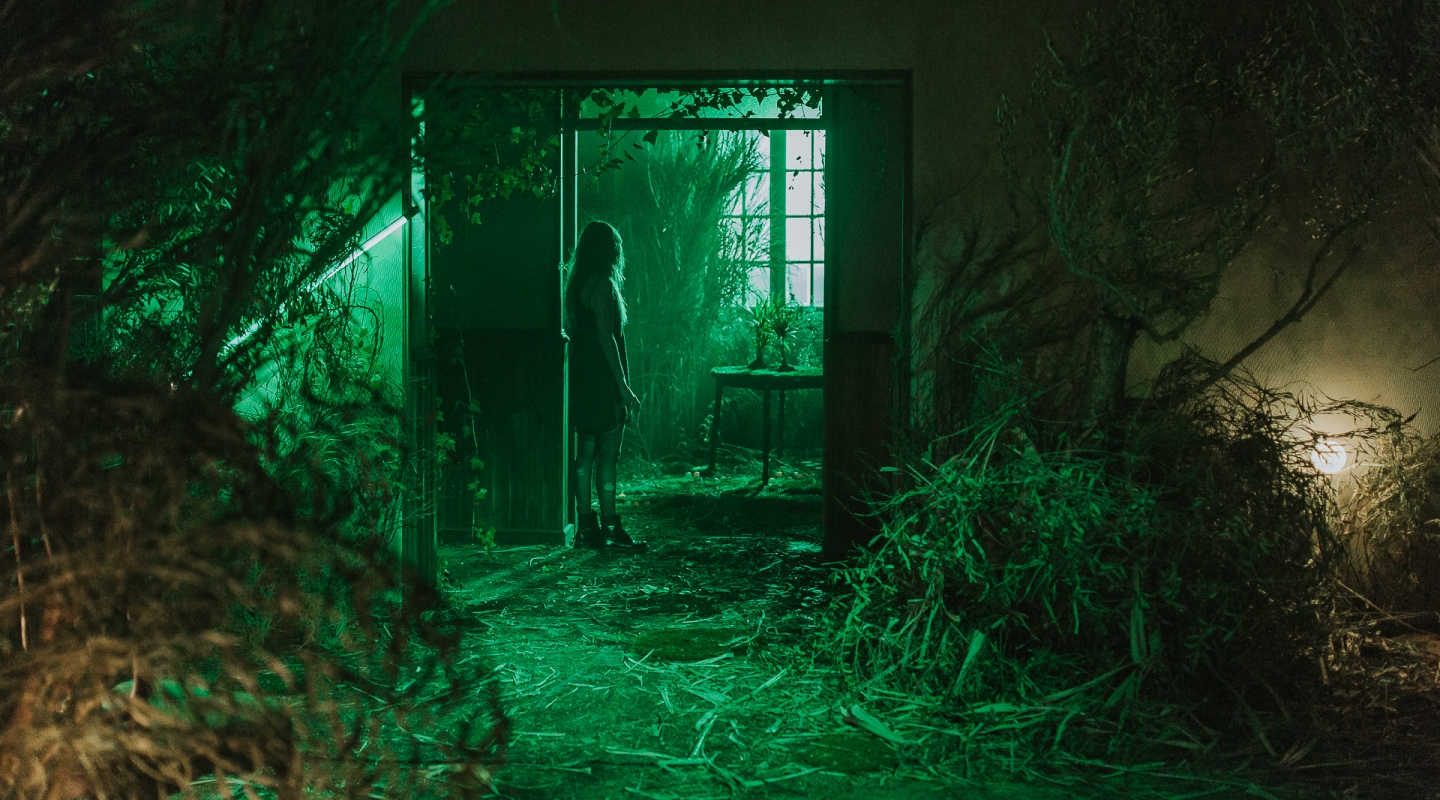