TF1 has ordered a local version of The Red Band Society, the Spain-originated medical drama that has previously travelled to Fox in the US.

The French commercial broadcaster will run a six-part version of the show, which follows events inside a cancer ward in a kids hospital.

Spanish prodco Filmax International produced the original series (top) for TV3 and Antena 3, and struck a deal with Ace Entertainment for France, with the latter handling distribution and setting up the TF1 deal.

The original Spanish version has already been localised for French TV and gone out on the digital terrestrial net Numéro 23.

The drama has proved popular internationally, hitting Fox’s air in 2014 after Steven Spielberg’s Amblin Entertainment and ABC produced the US version.

An Italian version was made for Rai and a German adaptation for Vox.

“Reaching these main European markets is really a fantastic achievement and a testament to the show’s strength.” 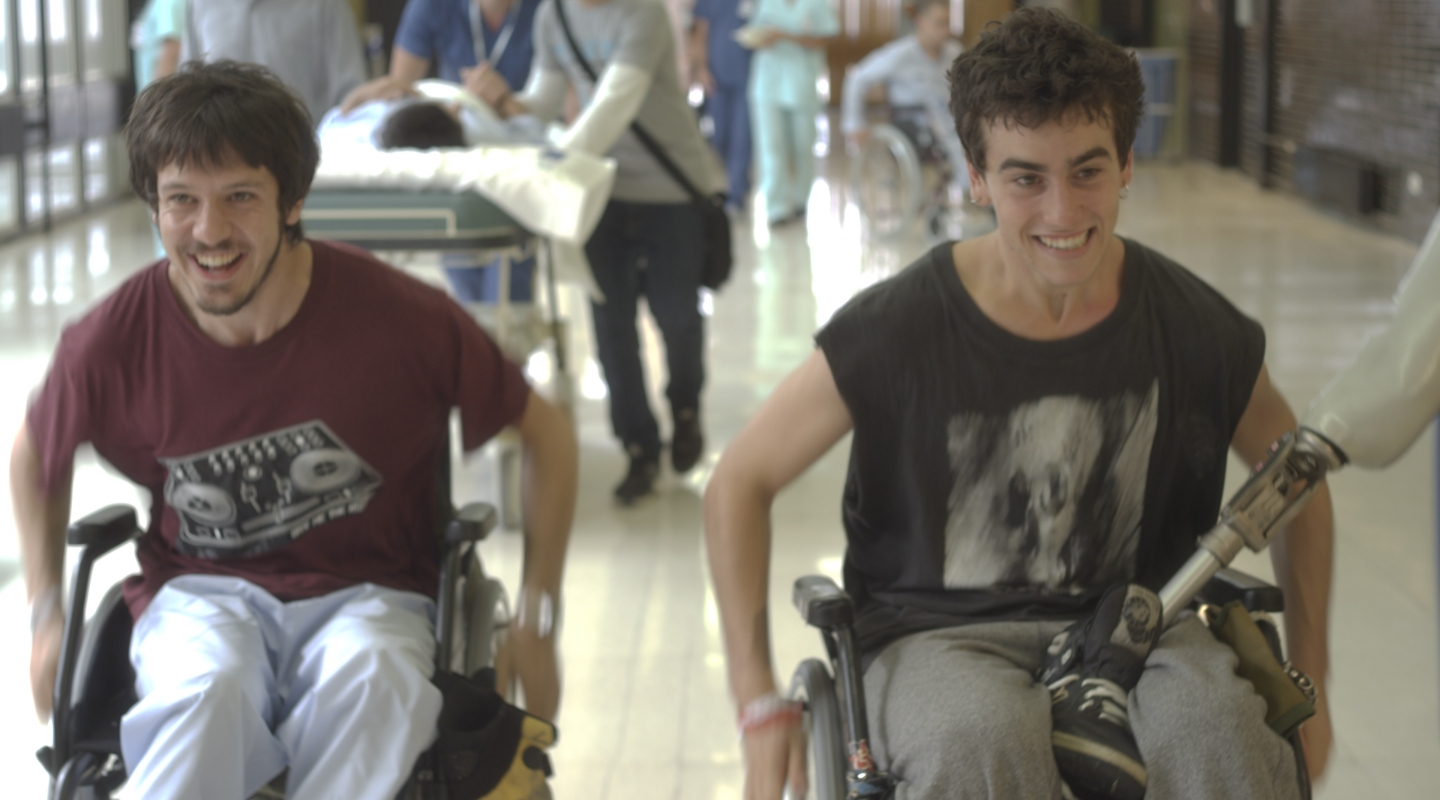