Filmax is launching the film onto the market with a first promo at this year’s European Film Market.

Shot October-November at several locations in Spain and Argentina, including Madrid and Jujuy, the film is currently in post-production.

Written by top Spanish scribe Natxo López (“Stolen Away,” “Unauthorized Living”), “Lost & Found” is sets against the sordid world of human trafficking, moving between some characters who treat objects with as much as care as people and others who treat people as if they were objects.

The film follows Mario, who works at a large lost and found office, where he looks after all the missing items that have built up over the decades.

Having decided a long time ago to live a solitary life, Mario spends his free time investigating the origin of the lost objects, with the aim of returning to people these lost pieces of their lives.

Only Helena, a young police officer, who often visits the lost and found office, has been able to crack Mario’s hard, outer shell a little.

One day, a suitcase found at the bottom of a river turns up at the office. Inside, he finds baby clothes, alongside some human remains. Mario decides to investigate the case and follows the trail of the suitcase, until he ends up meeting Sara, a young woman who has been caught up in a human trafficking network.

“Lost & Found” marks the sophomore feature of Spanish director Jorge Dorado, acclaimed for his work on recent TV series “The Head,” but with credits reaching back to “Mindscape,” his film debut, and cult TV drama “The Department of Time.”

“The Spanish thriller is now a brand in itself and if we add to that Alvaro Morte’s incredible performance, Jorge Dorado’s excellent execution and carefully put together mise-en-scène and Natxo López’s very solid script, I think we really have a very attractive project on our hands,” said producer Cristina Zumárraga.

“The film’s aesthetics are highly unique and very well done. It’s a story that will leave no one indifferent and I’m sure that it will travel well to many territories. We are delighted to have a project like this, so strong, intense and commercial, and with a great star like Álvaro Morte,” added Iván Díaz, Filmax head of international. 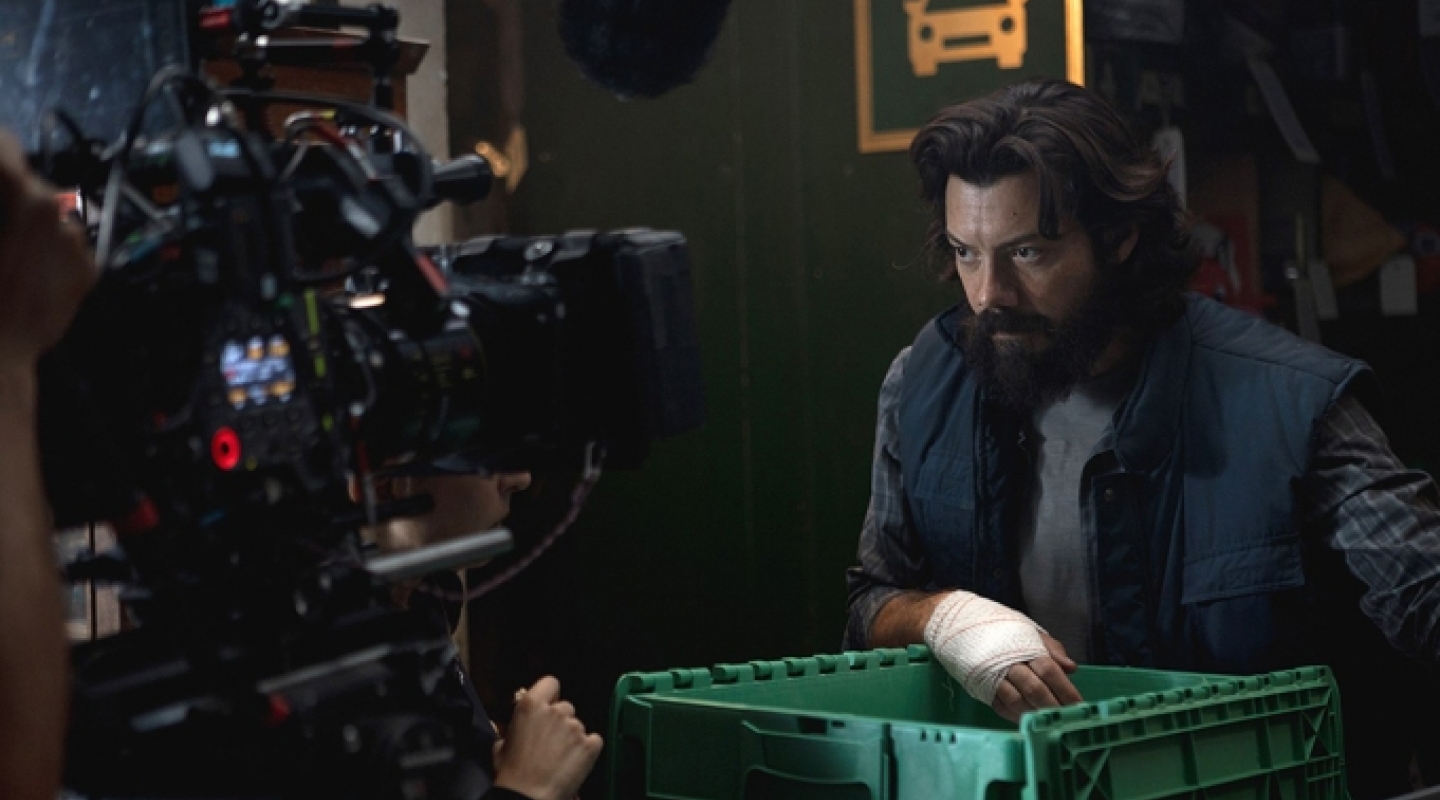