Leading film sales companies, among them Cinema Republic, Latido Films, Filmax and Feel Content, presented showcases of films considered particularly adaptable to foreign markets. Not surprisingly, comedies and genre pics made up most of the selections.

Iván Díaz, head of international at Filmax, said the company has had recent success with Jaume Balagueró’s 2011 horror pic “Sleep Tight,” which was remade in South Korea by Kwon Lee as “Door Lock,” becoming a major hit in the country when it was released in 2018. In 2021, Orkenbek Baysenbay directed a Chinese version, “Men suo,” known internationally as “The Door Lock.”

Filmax initially focused on remake rights to genre films but has since significantly diversified its slate, Díaz said. “So we have a lot of experience now with remakes.”

Filmax has also had huge international success with its hit TV series “The Red Band Society.” 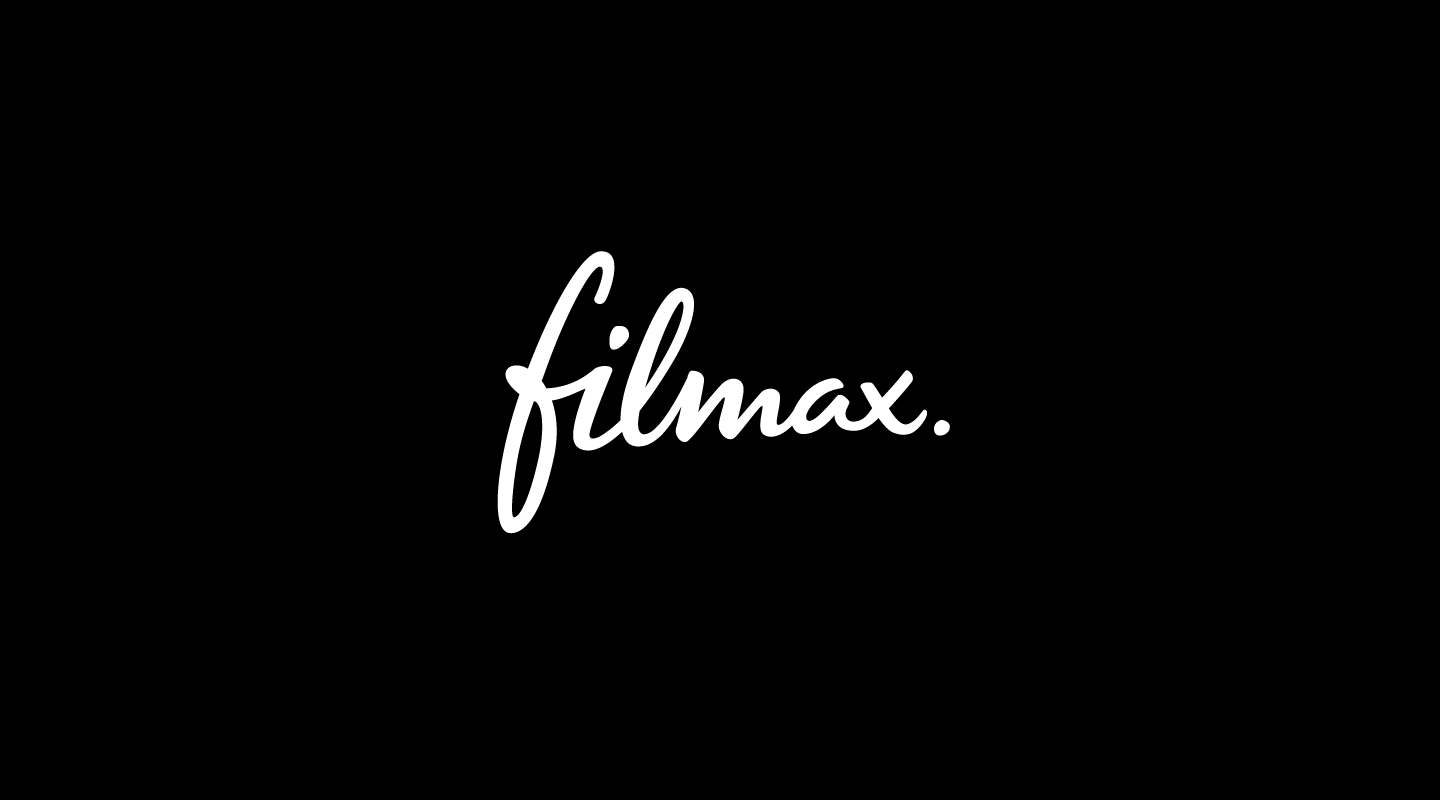