GUADALAJARA – Latin America’s biggest 2015 big fest winners – Brazil’s “The Second Mother;” Colombia’s “Embrace of the Serpent,” Argentina’s “The Clan,” Chile’s “The Club” and Spain’s “Truman” – are all in the running for this year’s 3rd Platino Ibero-American Film Awards.

Shaping up a kind of champion of champions face-off after movies from Spain, Latin America and Portugal won big at five big fests last year, the Platino kudosfest will unspool over the weekend of July 23-24, bringing down the flag on the new Convention Center at Uruguay’s Punta del Este, its main Atlantic coast resort.

Written-directed by Anna Muylaert, sold by The Match Factory and produced by Gullane, “The Second Mother,” about the revolution in a maid’s life when her daughter passes elite architecture university exams, won Berlin’s Panorama Audience Prize and Sundance World Cinema best actress award.

The Platinos have added a new plaudit: The Platino Award for Film and Education in Values. Event’s organizers, led by Spain’s Egeda producers rights collection society, in collaboration with Fipca, the Ibero-American Federation of Film and Audiovisual Producers, are also studying the incorporation of two other awards one for television series, another for the contribution to a film of a non Ibero-American, Elvira Cano, Egeda U.S. exec director said March 6 at a presentation of the Platinos’ first longlist at Mexico’s Guadalajara Festival. Amping up the technical awards inclusiveness, craft awards will now also be open to films that do not make the best picture shortlist, she added.

Cineastes pre-selected for the Platinos 2014 and 2015 edition will vote alongside an international jury on the Platinos final winners, Cano announced in Guadalajara.

Per Miguel Angel Benzal, Platino Awards creator and Egeda director general, the Platino’s longlist is drawn from 826 movies from Ibero-America – Spain, Latin America, Portugal and Andorra (with one entry) – that gained a first theatrical release in the region or were screened by “A” list festivals or Toronto. Total movie count of 826 titles is some 80 up on 2014, he added. 23 countries in Ibero-America were invited to put forward three fiction features, three docu-features and three animated features from their 29015 releases, and two titles for other categories. The Platinos’ executive committee and advisors may add to this film count in the case of the region’s biggest film powers, Cano said in Guadalajara.

Platinos exec committee and international jury will whittle the long-list down to a shorter list of a maximum 20 entries per category, unveiled around April 14-15 in the Dominican Republic, said Benzal. The international jury then votes on a Platino shortlist of official nominations, which will be unveiled in May.

A talent platform broadcast in 60-plus countries, thanks in part to TNT, and a trending topic in eight, per organizers’ estimates, the Platino Awards also look set to consolidate as an annual networking event. As Latin America, in contrast to Europe, ramps ups its number of international co-productions, and increasingly looks to co-production partners across the region, that is a valuable attraction in a region where key talents often have never met. 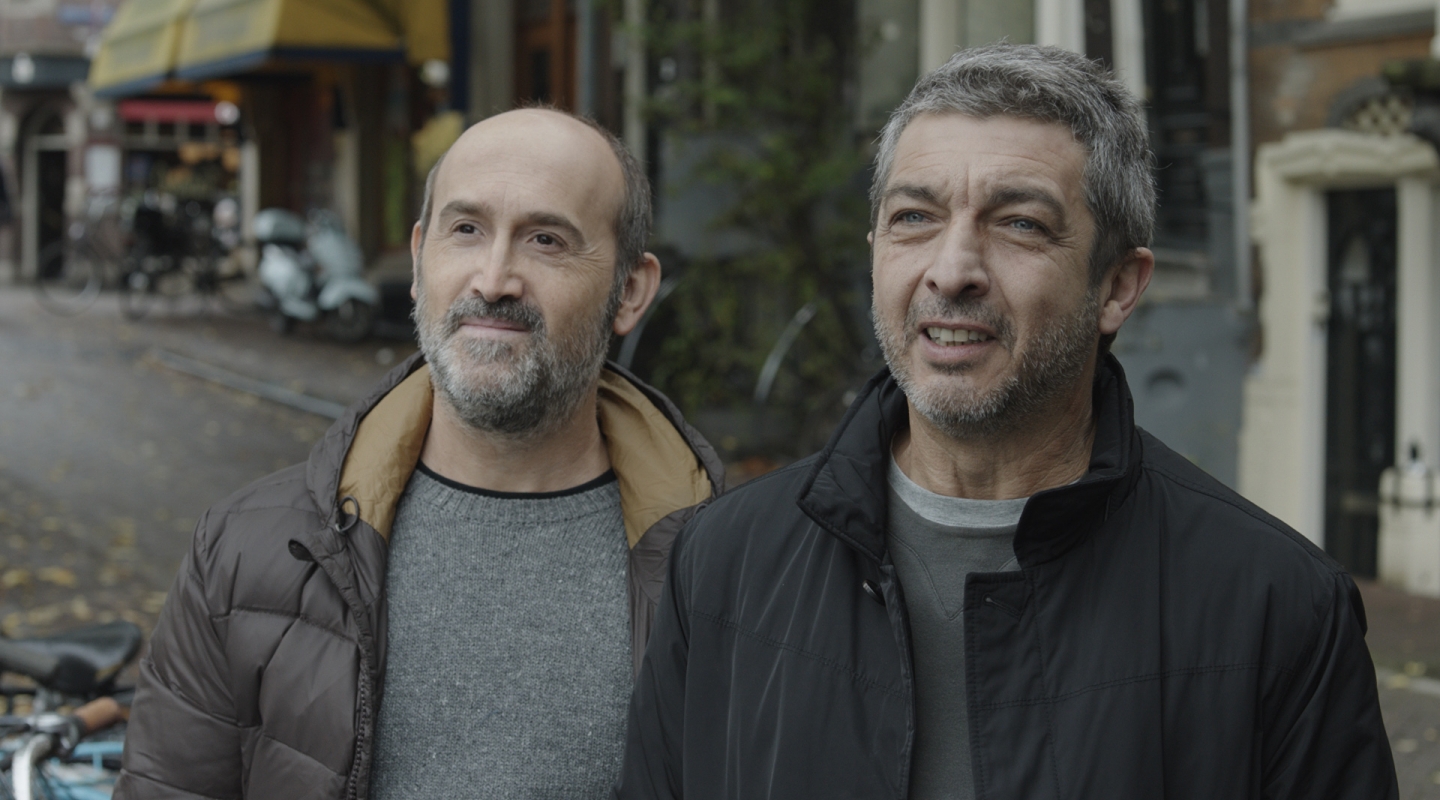