News of the deal comes just before Filmax screens “Lemon and Poppy Seed Cake” to buyers at this year’s online European Film Market.

Described as high-quality cinema for adults and predominantly female audiences, “Lemon and Poppy Seed Cake” adapts the novel of the same title by screenwriter and casting specialist Cristina Campos. It has sold more than 250,000 copies worldwide.

A member of  Spain’s generation of directors that broke out in the 1990s,  helping Spanish movies find far larger favor with audiences at home, Zambrano’s breakout debut, 1999’s “Alone,” won the Panorama Audience Award at Berlin.

He has gone on to make three more features – 2005’s “Havana Blues,” 2011’s “The Sleeping Voice” and 2019’s “Out in the Open” – earning two screenplay Goyas, as well as a San Sebastian best actress Silver Shell for María León’s performance in “The Sleeping Voice.”

Both Zambrano and Campos, authors of “Lemon and Poppy Seed Cake’s” script, are nominated for best adapted screenplay at the 2022 Goya Awards.

Produced by Filmax and Luxembourg’s Deal Productions (“Flatland,” “High Fantasy”), the film is a second-chance drama turning on two sisters, Anna and Marina.

Separated as teens, they’ll meet to sell a bakery in Majorca that they’ve inherited from a mysterious benefactor. Neither are happy in life.  Anna is locked in a loveless marriage; Marina travels the world as an NGO doctor, a lonely existence. Together, they decide to forge a new life.

“The numbers we’ve achieved at the Spanish box office, despite the fact that cinemas still find themselves in a difficult position due to the COVID-19 pandemic, prove that talented directors like Zambrano, who has won many awards for his previous films, are still a big pull for European audiences,” said Iván Díaz, Filmax head of international.

He added: “At the same time, I believe that viewers continue to value clarity in the films being offered to them. The target of the film is very clear and its demographic is not always well catered for. That has really helped us in achieving such a great performance in movie theaters.”

Moreover, he pointed out, “this film is based on a book that has a significant following around the world. Its beautiful setting in Mallorca, along with the great camaraderie that the characters build during the film, were also key reasons for the film’s success in Spain.” 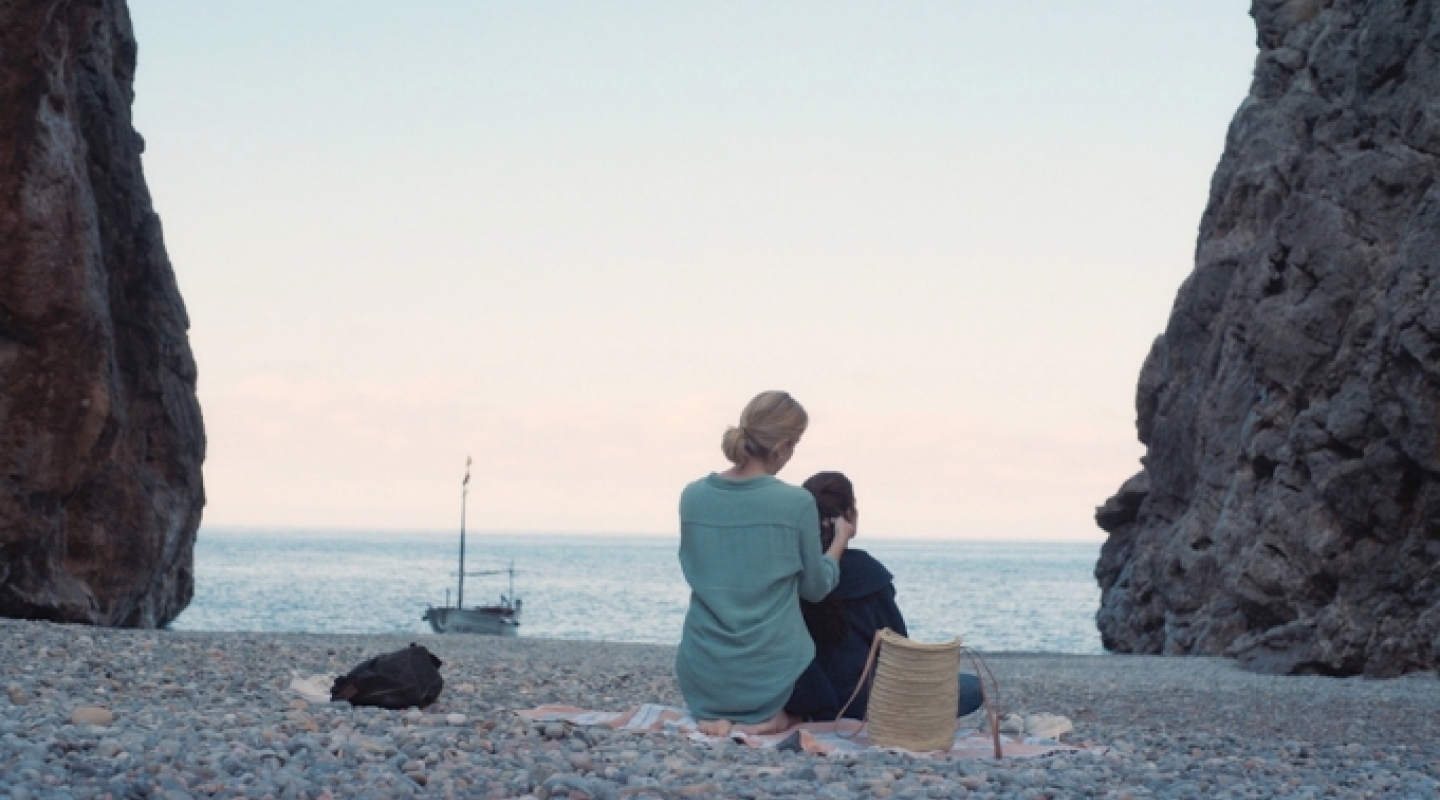