Argentina’s Impacto Cine (“Lady Di”) has swooped on all Latin American sales rights to Cesc Gay's comedy “Stories Not To Be Told” (“Historias Para No Contar”), propelling it into the territory and cementing its regional footing.

International sales on the title are handled by Filmax, in a longterm relationship with Gay.

“We’re proud to have the opportunity to join forces with Filmax and bring this Spanish film, from the excellent Cesc Gay to Latin American audiences,” Impacto Cine’s Luis Ignacio Perez Endara told Variety, talking “Stories Not To Be Told.”

He added:“The director, now in full creative maturity and with his trademark fluid, discreet and personal style, is able to entertain us while allowing us to explore the deepest aspects of the human experience.”

Gay’s unconventional friendship feature “Truman,” starring Ricardo Darin, Javier Cámara and Dolores Fonzi, earned five Goya awards. It also became one of the highest-grossing of recent Spanish auteur films in various territories across Latin America such as Argentina and, less predictably, Brazil. With his ninth effort, Gay tackles the mortifying business of being human, laying his characters bare to face their consequences and, even worse, their pride.

The episodic narrative takes a biting look at the unexpected, ridiculous and absurd moments that life doles out, as a strong ensemble cast which includes Chino Darin (“El Angel”), Maribel Verdú (“Pan’s Labyrinth”) and Anna Castillo (“Arde Madrid”), play out five scenarios that casually intersect, in this wry take on the inability to regulate even the most subtle romantic emotions.

“’Stories Not To Be Told,’ is about those awkward situations that could have hurt the feelings of someone close to us, those moments we regret and wish we could forget,” relayed Perez.

“We’re delighted that the film is in Latin America in such good hands with our friends at Impacto Cine,” said Flimax’s Ivan Diaz. “We’re sure that the film will do well in the whole territory. The director, Cesc Gay, is highly regarded there.”

STORIES NOT TO BE TOLD 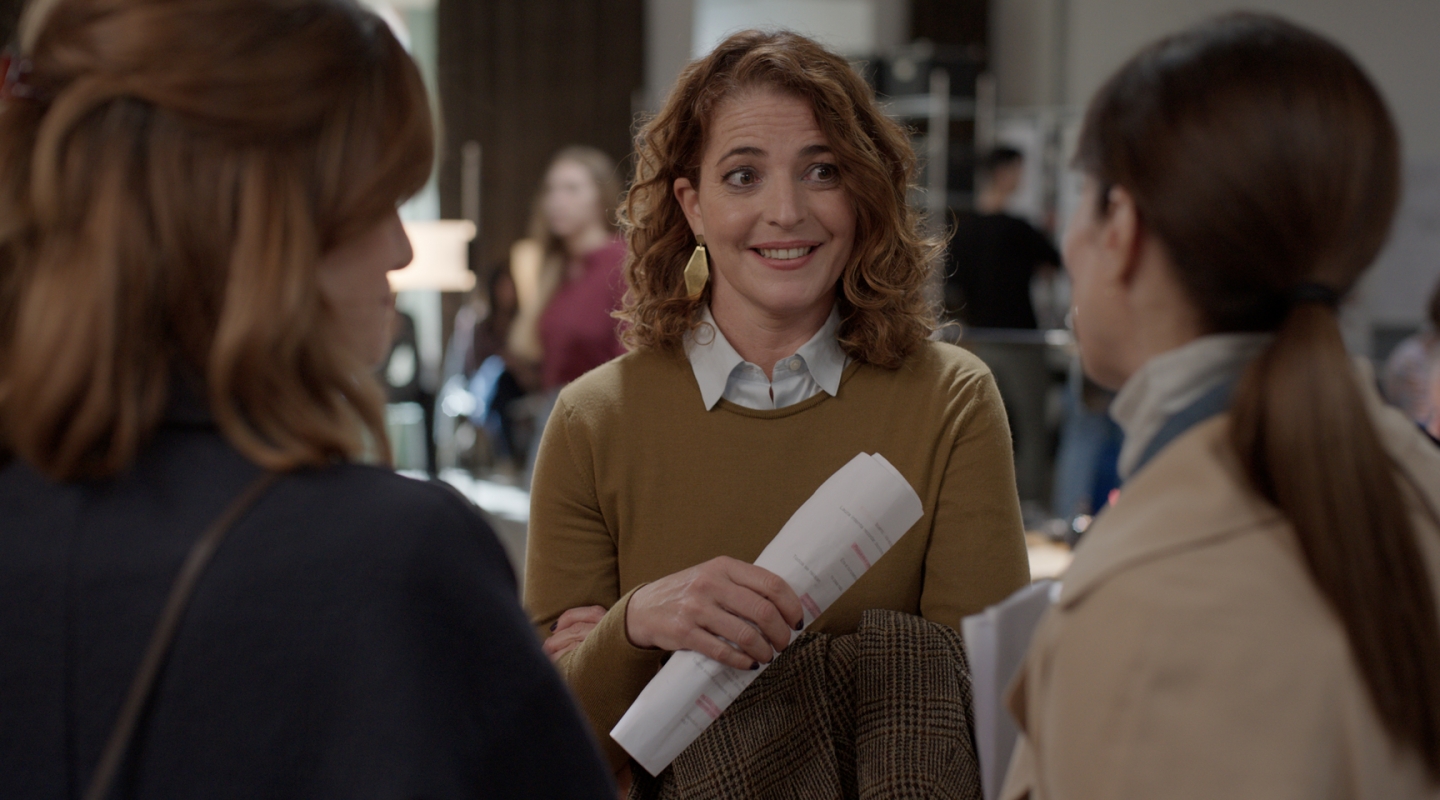 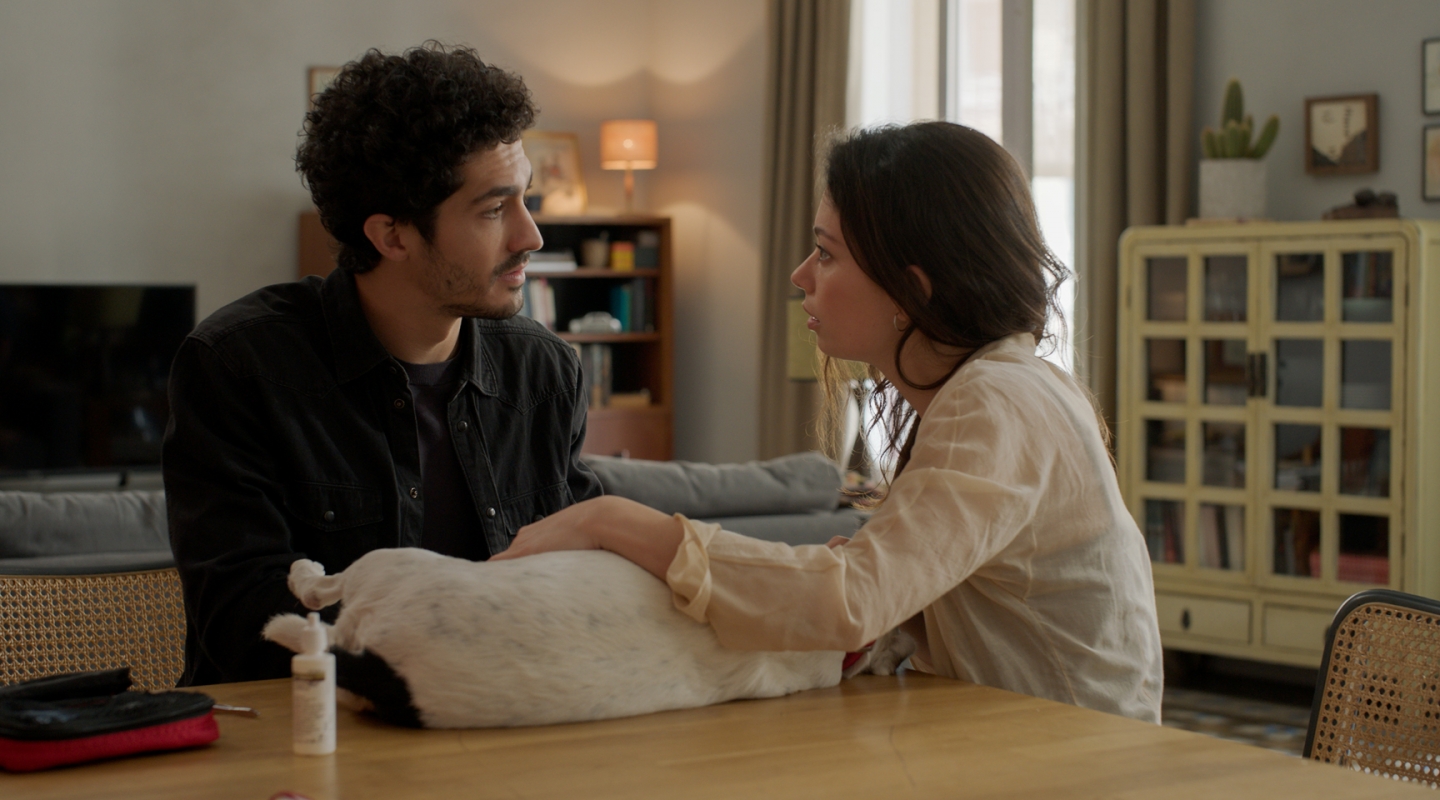